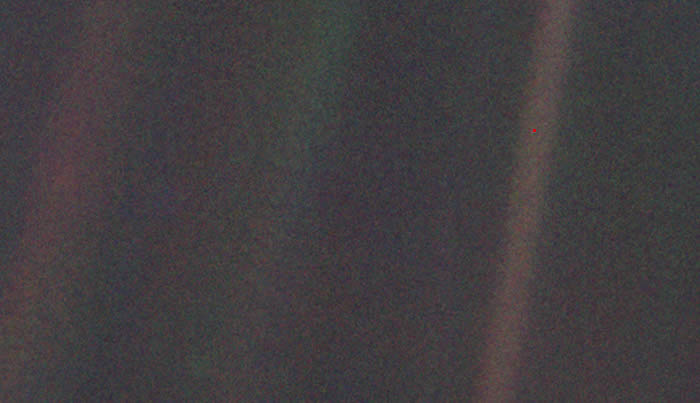 This is one of those weird mornings for blogging. Everything that needs to be said about Swansea has already been said so there’s no need for any further analysis or navel gazing in that regard. I don’t need, and I’m sure you don’t either, to read about the players needing to keep going or putting things right or showing a response or having to keep fighting or sneaking into John Terry’s house and putting a funnel up his nose and blasting 5000 fire ants into his brain …. wait, I wouldn’t mind that one, but it’s not going to happen.

It’s a bit too soon to look ahead to Man City (not to mention it’s a kind of scary prospect to be honest), so that can wait until tomorrow and Saturday. So maybe we should deal in whimsy and spuriousness this morning because that’s all there is left. Well, it’s that or we could stop and think about the meaning of life and our place in this universe but if we did we’d probably come to the conclusion that we’re not here to get angry and fight one another because 11 men we can’t control in any way can’t kick a football as well as we’d like.

I suppose it’s all about your frame of reference though, and we’re not yet technologically advance that any of us can be Buck Rodgers and have a cool talking robot buddy. Sometimes, not often, but sometimes, I’m sad I won’t live in a world where that will happen and the only option is to get rich enough pay somebody to go around in a robot suit pretending to be a mechanical life-form who talks funny. I would totally do that if I could.

Anyway, onto the whimsy and we’ll start with Bacary Sagna. We know his contract situation with us is, as some might say, up in the air. The fact is he and the club have not been able to come to any agreement regarding his future. Despite us being able to tie down Tomas Rosicky, for example, we have been unable to do the same with Sagna. As I’ve said before, it shows there has to be a willingness on both sides to stay.

I genuinely think he wants to go somewhere else. Maybe we’re not offering him as much as he would like, or as much as he can get elsewhere due to his Bosman status, but I doubt we’ve just offered him £9.99 and some Walmart vouchers either.

So, there were stories earlier this week about how he’s on the radar of Inter Milan. Fine. I can live with that, I suppose. New country, new league, nice contract, ticks all the Bac boxes, you would say. But then, yesterday, the Inter president announced:

Sagna has decided to stay in the Premier League, but we still need a new full-back.

Hmmm, interesting. Could it be that we have finally found an arrangement that works for both parties? Within hours of that story breaking came the news that Man City had offered him a contract. Not a one or two year deal, no, but that three year deal that we keep reading is what he wants from Arsenal. That’s interesting and quite specific, no? Not to mention the timing – especially when you consider who we’re playing this weekend.

It’s almost as if, and bear with me here, there’s shenanigans going on, and agents are leaking stories as part of some ongoing negotiation process. Whether that’s with us, Inter Milan or anyone else. An offer from the richest club in the world. Cor blimey mate, if you want to get you some Sagna in your team next season then you’d best be making sure the money’s right else we’ll be off to Man City, wot?

If he does decide to leave, I won’t begrudge him that, nor would I have any real grounds to complain if that City offer was real and he took it. He has given us fantastic, consistent service and loyalty in football works both ways. We can’t complain about players not being loyal while not paying loyal players enough to make them stay. Obviously I would prefer he didn’t go there but, to be honest, I think it would be an unusual move.

In Zabaleta they have a first choice right back as good as any in Europe and I can’t imagine Sagna going somewhere not to play regularly. He strikes me as a competitive guy who would want to play week in, week out, and at City I don’t think that would happen. He might be content to play second fiddle and pick up a massive wage packet, but I suspect this is part of an ongoing game of ‘How much can we get out of Inter?’ (or maybe even Arsenal).

Meanwhile, the agent of Olivier Giroud says he’s going to meet Arsenal this summer to discuss the possibility of a contract extension with the club. And I’d be absolutely fine with that because even if we do go out and buy that ‘world class’ striker everyone wants, we still have to ensure that the main issue – that of depth in that position – is addressed.

To me Giroud would be perfect in that role. Despite the grief he’s been getting he’s a decent player. Not the kind of striker who can fire you to a title single-handedly, but then anyone expecting that from him is always going to be disappointed. He’s a steady, semi-reliable player who, if he were rotated a bit more often might not look like he’s running through treacle in concrete boots.

I think we all want to see an improvement in terms of quality when we do hit the transfer market this summer/deadline day in August, but we also need to ensure we have the depth of squad to make the most of that, and for me Giroud would provide that.

Indeed, even Bob Pires (swoon) says of this summer:

It’s very important to buy the other striker because maybe you can play 4-4-2. The priority must be a new striker to play with Olivier Giroud.

You can certainly replace the word ‘with’ with ‘instead of’ but you can also leave ‘with’ there, and the idea of actually playing two strikers together is like retro-football-fun. I hope that doesn’t make me some kind of Fipster (footballing hipster) but we’re just talking about playing two strikers, not reverting to inside-halves and the WM formation.

Two strikers: Ahhhh, I remember when we used to do that. It was fun and we won things. We should do it again. See what happens.

Right, that’s about that for this morning, back tomorrow with a tentative peek ahead to the weekend and, of course, an Arsecast.