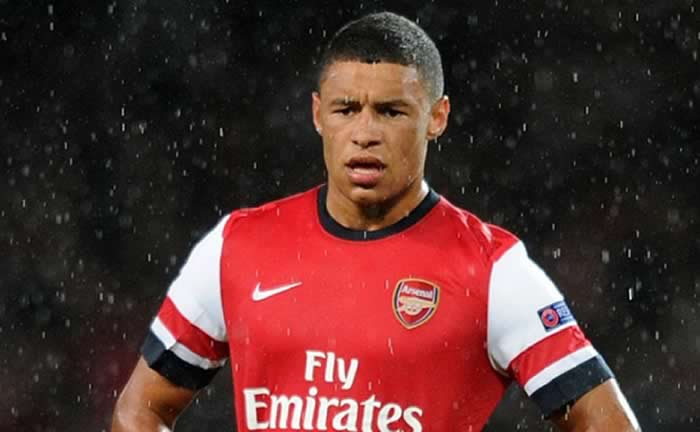 If you discount all the transfer stuff this morning it’s very, very quiet. I’m ignoring anything about Arsene Wenger having identified his summer signings, because what possible good can that do us now? Not to mention the fact I’m sure the manager is more focused on now than he is on June or  July. I’m ignoring anything about us ‘splurging’, because although it’s a vague possibility, I really think it’s unlikely. And as for battling with other clubs over wonderkids, give me a break.

‘Set to do battle with’ are some of the most tedious, bombastic words of any transfer window and rarely, if ever, does it lead to a ‘swoop’ or a ‘capture’. If we had Dick ‘slicey’ Law with his gleaming cutlass, and some other transfer fixer head to toe in clumsy armour swinging a mace going at each other with fight to the death gusto, now that’s the kind of battle I can get behind, but this kind of nonsense I can do without.

As expected, in terms of the Premier League, Chelsea won yesterday and now sit temporarily at the top of the table. They’ll be replaced later on when Man City pulverise Newcastle, which changes little from our point of view because three points at Villa Park remain a must.

The only vaguely interesting thing going on this morning is Arsene Wenger talking about Alex Oxlade-Chamberlain and once again reiterating his belief that his long-term future is in the centre of midfield. Although right now he’s an option on the left and right hand side of the front three – especially with Theo Walcott out – the manager sees him as a player with the same qualities as Steven Gerrard.

I suspect he means that from a footballing point of view, rather than to suggest he might duff up a DJ who refuses to play Phil Collins. Arsene says:

At the moment he is still in formation. It is good for his education as he plays left, right and centrally when needed. After 23 or 24 you settle in a definite position. He will be deeper as he has a good long ball, penetration from deep and a good quality to distribute and penetrate individually. Certainly he has the same qualities to Steven Gerrard. He is a bit of a Ramsey type.

I prefer the Ramsey comparison, and I suppose if you were to look back at the Ox’s fledgling career, it’s probably no coincidence that his best all-round performance came in the centre, during that 3-0 win over Milan in the Champions League when that bottling Dutch Skunk tried to be too clever and missed a glorious chance to draw us level which would, undoubtedly, have filled us with the confidence needed to go on and win the game and probably the tournament itself. There’s simply no end to his evil.

At the moment the centre of our midfield is a very competitive place but with Rosicky 33, Arteta 31, and Flamini almost 30, changes will be inevitable over the next few seasons. He’s also some handy insurance right now in case there’s an injury/suspension crisis, adding just another layer of depth to an already strong area.

Beyond that not a great deal happening today, so there’s little point dragging it out. Back tomorrow with a full Villa preview.