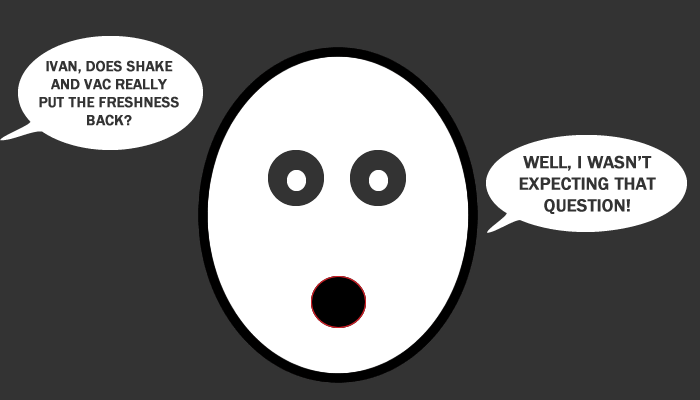 Morning all, there’s some blue sky on the horizon, which makes a nice change after the 24 hours of solid Atlantic rain.

All eyes this morning are on Ivan Gazidis and the Q&A he did last night for supporter’s groups. While I think you have to give him credit for meeting fans in this way, it was, by all accounts, the usual polished performance from the chief executive. He is a very good public speaker, someone who catches the mood of the crowd he’s talking to and isn’t going to be caught on the hop by any of the questions – mostly because they’re submitted beforehand, but also because he’s too good at this kind of stuff for that to happen.

That said, I don’t think there’s any other way to do it. Having free for all would surely descend into madness all too quickly, and on a very basic level it’s a good thing that there is this line of communication between the fans and the board. Quite what it accomplishes, well that’s another thing entirely.

It is not as if any of the questions or opinions aired last night will have been a surprise to anyone. Arsenal, perhaps more than any other club, are very media savvy. I know we’ve got probably got the largest range of blogs and websites of any Premier League club, maybe any club in the world, and the opinions ventured on them, and social media, will be familiar to many inside the club.

So airing of fan frustration at lack of silverware/signings/performances and so on is hardly going to be revelation. Be prepared, as any good boy scout would be, and Ivan certainly was. His answers show empathy towards fans, yet are grounded in the club’s position. He’ll admit his own unhappiness at cup exits and the like, but still maintain the position that Arsene is the best man for the job (what else can he say publicly, even if he did think differently?).

It’s an exercise in PR and it’s a good one. He comes across well, the fans get to express their concerns and believe that somebody is listening, everyone has a chat and a pint and all’s well that ends well. Which isn’t to say that there aren’t nuggets of interesting info, of course there are, but there’s little that came out of last night that we didn’t already know – especially as most of this was covered late last week.

I suppose the most relevant stuff was about transfers and how we’re going to spend money this summer. Like the aforementioned jolly with the boys from the press last Wednesday, Ivan made it clear that there’s money to spend, that it’s down to the manager to spend it, and that if he doesn’t it’s not because he’s been hamstrung:

You’re asking me to guarantee that money will all be spent. But it also depends on what talent is available. If we only find one player that we like, we won’t spend twice as much on him just so we can say we spent all of the money. That doesn’t make any sense to me. The key will be to buy the players Arsene Wenger believes in.

And on suggestions that we don’t do business early, and that we might wait until we’ve qualified for the Champions League proper:

Obviously our aim is to do business as early as possible. The Champions League qualifier in August won’t affect our plans. It’s never been an issue when we’ve discussed with players before and it doesn’t affect our planning.

And as with the stories that emerged last week, people may well be encouraged by the words, but until they see things happening, will most likely take everything with a pinch of salt. Some might take a pinch of something stronger, and consider chucking some eggs at the windows while they do so, but that’s entirely their prerogative.

Beyond that talk of freshening up the board is fairly obvious stuff. I doubt they needed an independent report to know that people were getting older. Questions about ticket prices, safe standing, van Persie, the wage structure and even one to Gazidis about what his job entailed just seemed, to me at least, to be ground well trodden at this point and the answers are as middle of the road as you’d imagine.

If you want to read a much more in-depth transcript of the evening, Tim Stillman was there for Arseblog News and his piece can be found right here.

Now, after talking the talk to the press and to fans, it’s down to Ivan, Arsene, Stan and Dick Law and Order to make things happen. The next time I want to hear from any of them is when somebody is standing there in a red and white shirt. No more explanations, no more clarifications, no more justifications or rationalisations.

Time for the spendifications. You know what I mean. Till tomorrow.