This is not like the famous Hleb ‘pre-assist’ but the length of time between the point I went to bed and the point I got up means that *boilk* is imminent but hasn’t arrived yet. It will though, look at the evidence: 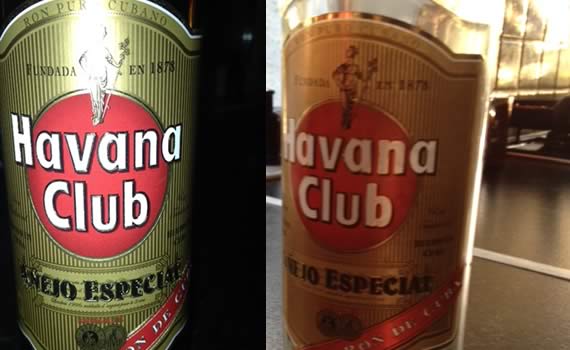 What can you say about Southampton? They’re from Southampton, for a start, and they’re no longer as stripey as they used to be. If I had to pick any one reason for their poor form this season it’s that they’ve turned their back on their banded past and it’s because of a lack of identity that they play so poorly. That and Alan Pardew was their manager so he probably had sex with all the fans and that’s going to have a negative effect, let’s face it. Nobody needs Parcock.

It’s a return for two Arsenal players also. Alex Oxlade-Chamberlain and contract rebel Theodore P Walcott. They were the first to spot that Walcott was really, really fast and that the Ox was a very good young footballer and wouldn’t it be ironic today if both of them came back and scored goals and stuff? Or something. And all that. Oh, football, how you never cease to amaze with your Alanis Morissette conspiracies.

Let’s face it, this is a game that we could easily win, possibly lose and perhaps draw. If we score more than they do, we’ll win, it’s as simple as that. And with this kind of analysis I’m expecting a call from Match of the Day to sit alongside their tactical king Alan Hansen and I’d do it too but I’d say to him ‘You see the thing is Alan, Match of the Day is a show about the people and what the people want is HAHAHAHAHA ANFIELD 89 MOTHERFUCKER!’ and he’d be all like ‘Waaaaaaah’ and crying and stuff and then I’d steal his mobile and I’d call up Steve McMahon and when he answered I’d say ‘One minute, please …’

The main point though is that there’s football and there may be a live blog but I’m not guaranteeing that. I’m hopeful but hopeful in the way we all are that Arsenal will spend some money in January. You know what I mean. For now though, I think I have to go and lie down or have a beer.

I hope you all had a good night last night and that 2013 has treated you well thus far. Happy New Year, here’s to a good start and three Arsenal points later.

I can feel the *boilk* beginning. Oh dear. Until later.

ps – I know the arses are not working, this is entirely down to the fact that Alan Pardew. We’re working on it. Probably.