Morning. A blog of snippets this morning. Bloppets, if you will.

I mentioned transfers yesterday and according to David Ornstein, Roma have made an official approach for Ainsley Maitland-Niles:

🚨 Roma have now submitted bid to sign Ainsley Maitland-Niles on loan with buy option in summer. Arsenal yet to reply. #ASRoma want him asap or will pursue other targets. 24yo only interested in Roma or minded to stay at #AFC (contract 2023) @TheAthleticUK https://t.co/hBks95Wrv0

It’s nice that Roma want him as soon as possible, but has it ever occurred to them that in order to make that happen you might want to make a bid that gives the selling club something to think about? Remember last summer when they really wanted Granit Xhaka but refused to pay what Arsenal were looking for. I don’t remember if they were crying poor-mouth about the whole thing, but the fee wasn’t huge. We wanted £20m, they offered £15m and wouldn’t budge, and then they went and spent twice that on Tammy Abraham. So let’s not pretend they don’t have funds.

The thing about them wanting to do the deal quickly is that right now Arsenal only have Xhaka, Maitland-Niles and Albert Sambi Lokonga as recognised central midfield options. Yes, there are players in the squad who could do a job in there, but it means too much reshuffling. I’ve seen lots of people say we should play Ben White in there but I don’t really understand why people want to disrupt the partnership he’s been building with Gabriel – not to mention he works well with Takehiro Tomiyasu too. Just because you can, doesn’t mean you should.

You could use Emile Smith Rowe and Martin Odegaard too, but it would require shifting them out of positions they’ve been very effective in, and asking Xhaka (I assume) to be the midfield anchor. It’s been interesting of late to note how he’s been instructed to play higher up the pitch, so I don’t know about dropping him back in. Also, Granit receiving the ball from the centre-halves he is facing instills a low-level dread in me that I don’t want to see come to fruition.

So, surely the only way we could possibly countenance any sale of Maitland-Niles is 1 – scabby Roma, with their T-Rex arms, dig deeper and come up with the kind of offer that is tempting and 2 – we have someone else lined up to come in to bolster the squad. Right now, I’d say 1 is unlikely based on what we know from their Xhaka efforts last summer and 2 is quite difficult given the current market. Obviously things can change quickly, but I wouldn’t hold my breath too much. Another quick caveat is that I think in order to play regular first team football, Maitland-Niles will have to leave Arsenal, but we can’t allow it to happen at a point where we leave ourselves short in a key area of the pitch.

By the way, speaking of unlikely transfers, I saw a lot of chatter about Real Sociedad’s Alexander Isak. For all our progress this season, I worry about our striker situation. Eddie Nketiah looks like he’s made his mind up to leave, and that presents both manager and player with a difficult situation. It’s impossible to say what’s going to happen with Pierre-Emerick Aubameyang but even if he does come back, does he really fit into the team given the way we’re trying to play of late? And while Alexandre Lacazette has done well, he’s not exactly prolific in front of goal. He deserves credit for other aspects of his play, but ultimately a striker is there to score, and a total of just 12 shots this season highlights the need for an upgrade – someone who can do the deeper stuff he does, but also get in the box and cause more threat.

Isak would be a fantastic addition, he was so impressive in the Euros, and at 22 he’d fit perfectly in this new recruitment strategy we’ve implemented. I suspect it’d be a long shot this month though, but I like the idea of it all the same.

I’m sure many of you have seen clips doing the rounds of Aaron Ramsdale’s podcast interview with Watford goalkeeper Ben Foster. I haven’t had time to watch the full thing yet (and part of me wonders if I can handle 90 minutes of Foster’s Full-On Footy-Bantz Lingo), but I really enjoyed this clip.

In it, Ramsdale talks up the talents of Martinelli, Saka and Smith-Rowe, but towards the end he references how they, and everyone else, trains. He says it’s like cage football. No quarter given. You kick, you get kicked, you get up and go again, and I found that so interesting.

Arsenal post training clips quite frequently, and they’re usually fairly tame. I’ve seen people talk about them, and make assumptions about the intensity of the sessions, but if what Ramsdale is saying is right – and why should we doubt a man who is right there every day of the week? – we’re clearly getting a YouTube friendly, sanitised version of events.

There was always talk about how competitive the training sessions were during the Invincibles season, for example. Jens Lehmann was as much of bastard in training as he was during games, there were fights and scraps on a regular basis, and while I’m clearly not comparing the quality of the two sides, it’s good to know that some of these players have a bit more edge than they’re given credit for. Does Bukayo Saka get up and carry on as he’s kicked up and down the pitch week in, week out, if he isn’t used to that kind of treatment to some extent? Also, the fearlessness with which he talks about the young players performing with has to be a real positive.

Right, I will leave it there for now. Over on Patreon we have a new Poorly Drawn Month in which we look back on December 2021, with words from me and artwork from @cantdrawarsenal.

Check it out here, it really is one of my favourite things to do, and so much fun (and if you sign up now you have all the archives at your disposal too!). Till tomorrow. 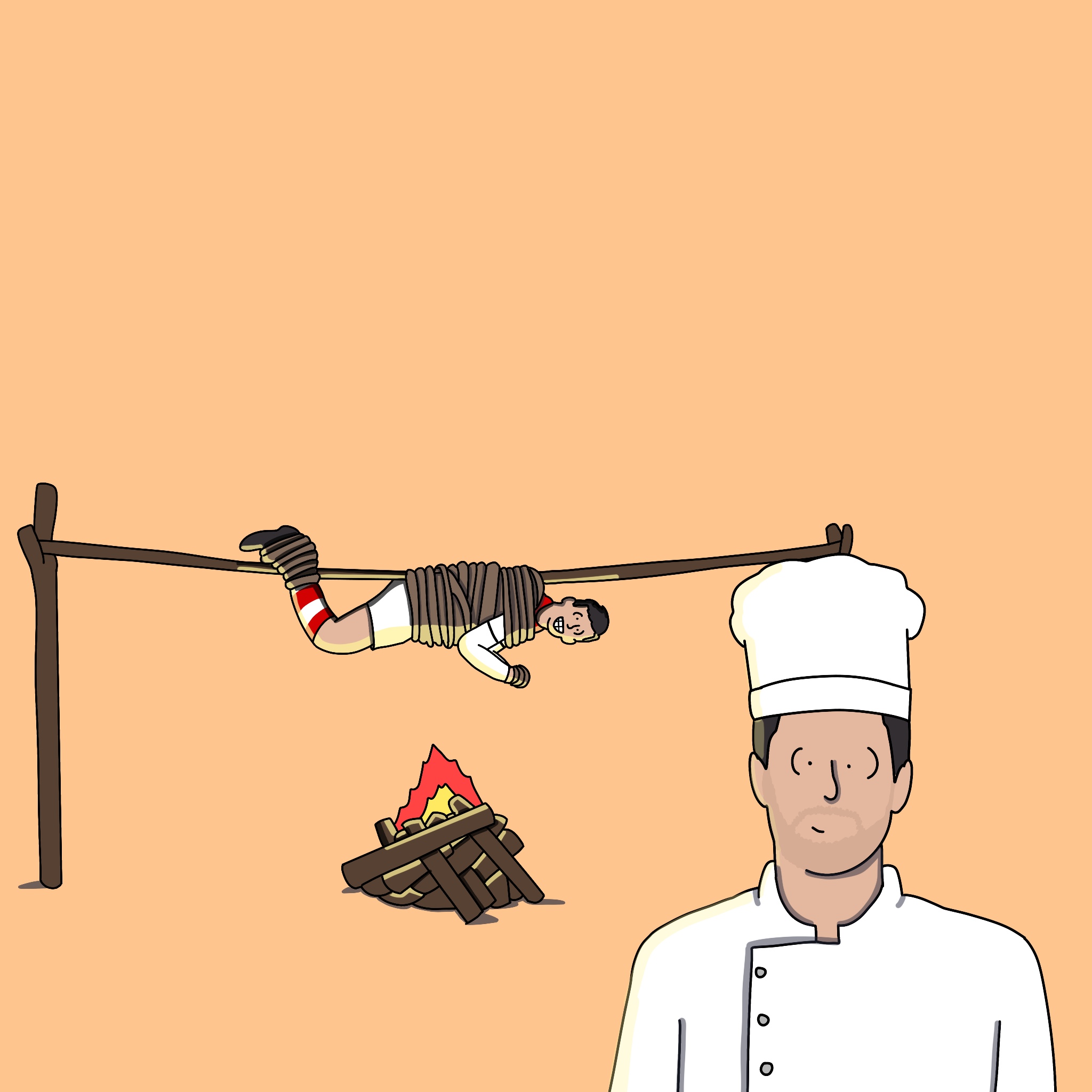