Morning all, a quick Friday round-up for you. It’s been a really weird, stressful week, finalising the last parts of my Dad’s estate, and closing the sale on the house which had been the family home for 40 years since we came back from England in 1981. It also would have been his birthday today, so there’s some timing for you. Suffice to say, clearing out a house filled with all the things of someone’s life is tough going, physically and emotionally, I don’t recommend it at all.

Gareth Southgate named the England squad yesterday, with two Arsenal men in it: Aaron Ramsdale and Bukayo Saka. Ben White had been widely tipped beforehand to be in it too, but despite being ‘close’, missed out – perhaps that will provide a bit of extra motivation this weekend when he returns to Brighton to face his old club.

He’s a player we like a lot and he was very close to making this squad. I thought his  performance against Tottenham was very good, we know how he finished last season as well.

I can only say he is a player we really like and he was close.

Southgate did not make any kind of caveat regarding that performance on Sunday, perhaps downplaying it because of the widespread understanding that Tottenham get battered everywhere they go, but it does demonstrate how far Emile has come in a very short space of time. It’s still under a year since he was thrust into action against Chelsea in that fateful game last Christmas, and now he’s knocking on the international door.

It’s hard not to think his time will come, and at his press conference yesterday, Mikel Arteta was asked about the 20 year old. The ‘How good can he be?’ question is a bit of a lazy one really, but the manager said:

He is very good right now and he can still get much better. There are things in his game that he must improve and develop and he is so hungry to do that. It will depend on how the team is helping, we can help his confidence and his head, how he takes the next step and how he handles praise and how he handles negativity and pressure as well.

One of the key areas of improvement has to come in the goalscoring/creation area. Not just because he’s a 20 year old playing in that area of the pitch, but also because of the number he wears. If you have the number 10 on your back at Arsenal, it demands a certain performance level and a contribution level. However, I’m sure he more than understood that when he asked for it, and it speaks to a level of confidence in his own ability that is encouraging.

A goal and an assist in the derby is a very healthy return, but much like the team itself, consistency is now key. It’s not to say that he has to do that in every single game, but improving the goal and assist numbers in stats charts is the easiest way to measure his progress. It’s not the only way, just for the record. I thought Martin Odegaard had a really good game against Sp*rs, but statistically he didn’t make a mark. However, he was involved in a couple of the goals, so you can play well and be a positive influence without providing the ‘end product’ so to speak.

As we spoke about earlier in the week, the injury to Granit Xhaka could mean we see more of that 433 formation that Arteta used against Burnley. That means getting an extra attacker on the pitch, probably Nicolas Pepe, but it also means Smith Rowe playing more as kind of 8. Not as the 10, not as the left-side of three behind the striker, so a little deeper, a little more involved with some of the nuts and bolts of midfield work, so it’ll be really interesting to see how he develops and if he can produce goals, final passes etc from there.

Right, I’m going to leave it there for now. We will have a Brighton preview podcast for you over on Patreon later on, where we’ve also just launched a brand new feature in which we do a review of the month. The words are by me, the artwork is by the fantastic Poorly Drawn Arsenal @cantdrawarsenal, and there’s a small sample below. You can get instant access at patreon.com/arseblog. 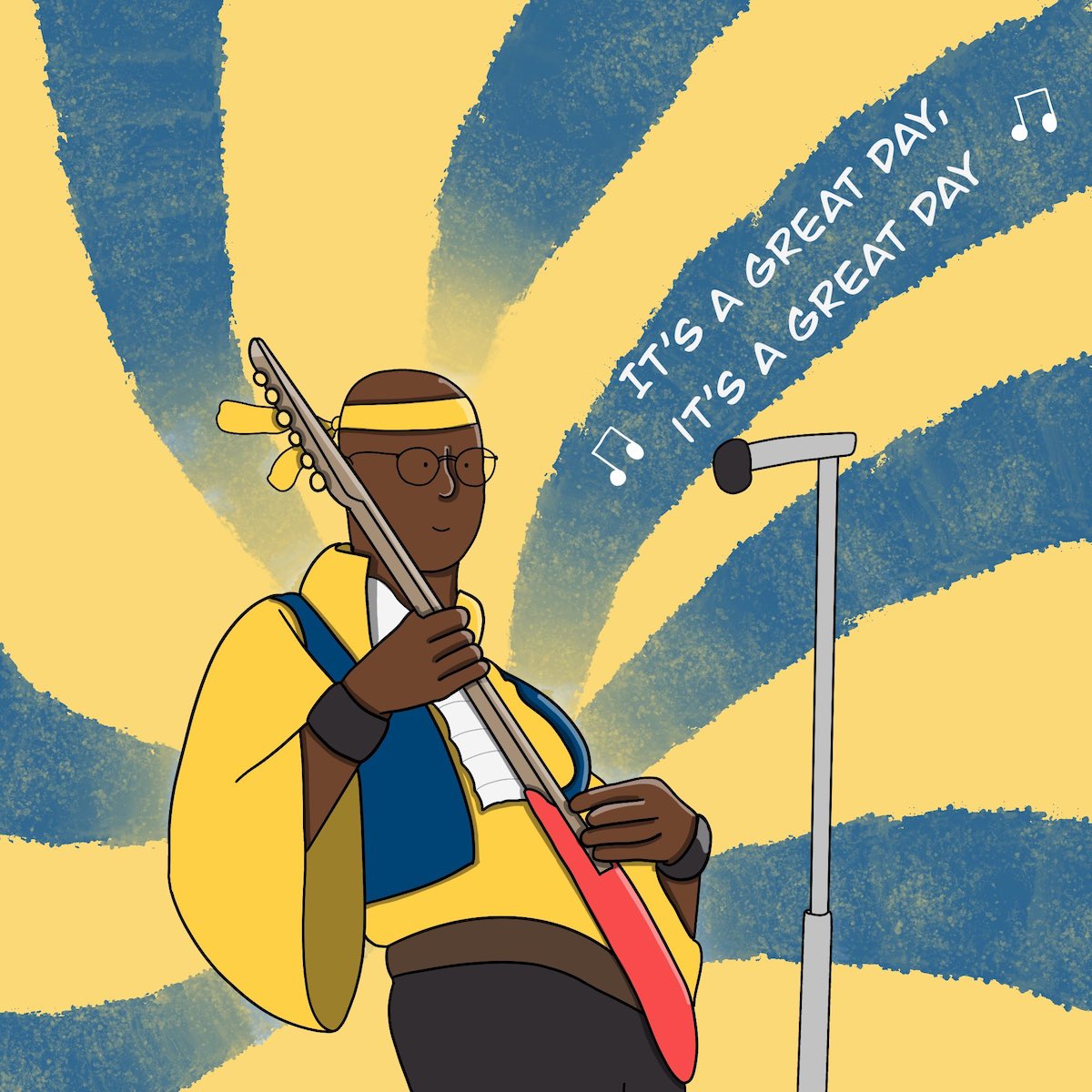 There is, of course, a brand new Arsecast for you too, chatting to The Guardian’s Nick Ames about Smith Rowe, Saka, Partey, Arteta and more, and we have the latest from Arsenal Women and their incredible start to the season with Tim. All the links you need to listen/subscribe are below, for now, take it easy.