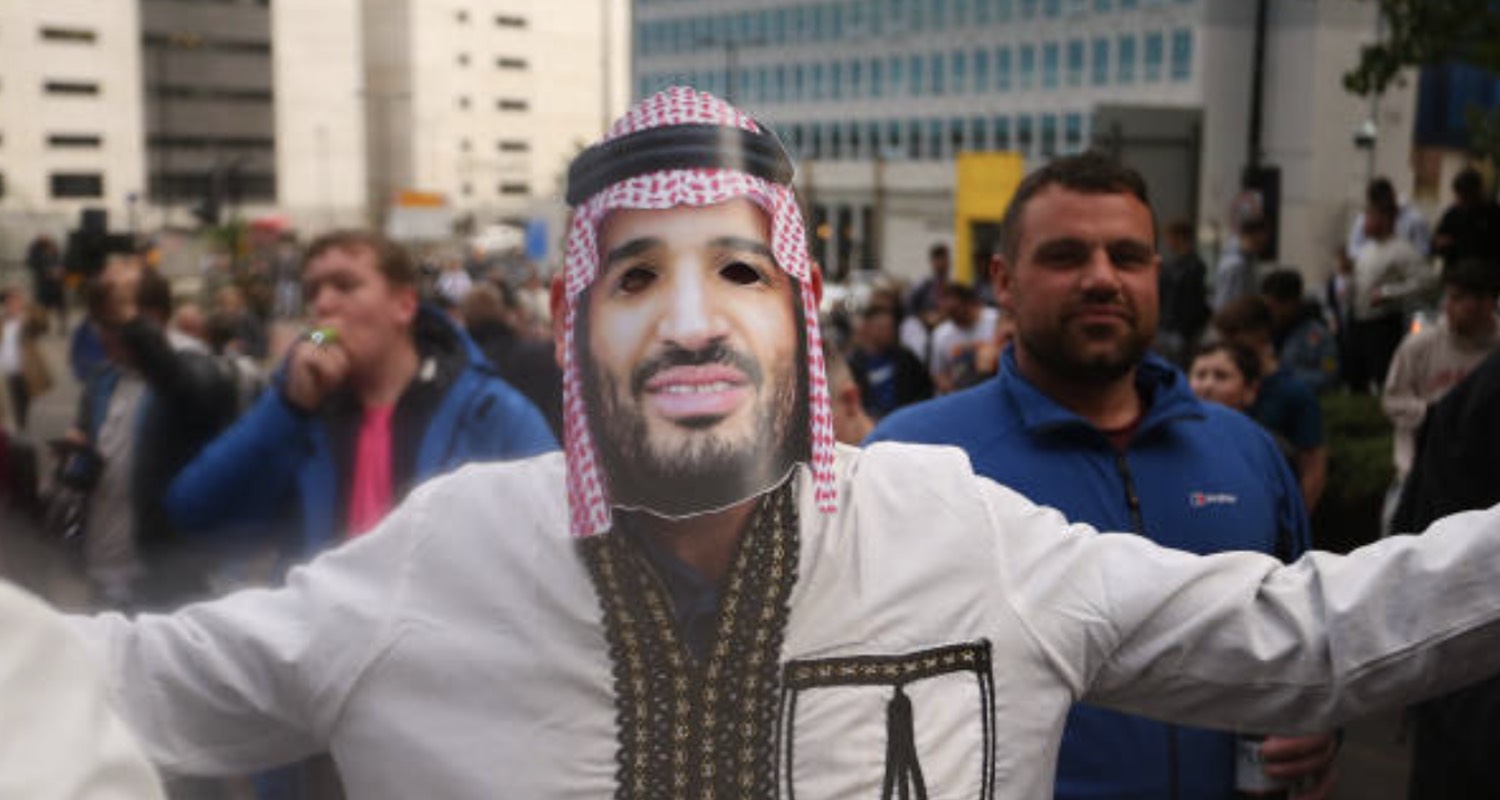 Morning all, a quick Friday round-up for you today.

Thanks to everyone for their feedback on yesterday’s post which seemed to strike a chord. There’s almost unanimous agreement that football has allowed itself to get to a point where disdain for how it’s used to wash money in all kinds of ways is more or less universal.

While the takeover is ‘good’ for Newcastle fans who now support the richest club in the world, it’s impossible to ignore the wider implications of it. It seems that at no point has anyone at the top level of the football’s administration thought about whether or not this kind of investment is positive for the game itself. Rather than learn from some of what has happened in the past, and perhaps put in place rules about who can own clubs, they’ve basically invited anyone who feels like it to use the glitz/glamour of the game to gloss up their reputations.

Like I said yesterday, I don’t really blame Newcastle fans for being positive about this. All my scorn is aimed at the people who had the responsibility to run football in a way which was at least grounded in some sense of right and wrong, but they chose a different way. They chose that way because they know that in the end, they have a captive audience.

It’s similar to the way clubs can squeeze supporters in all kinds of ways, and for some there will be a breaking point where they say ‘no more’. All that does, however, is create room for the next man or woman to come along and take their place. When Newcastle spend a fortune in the next few transfer windows, the Saudis know that objections to their ownership will be drowned out by dancing and cheering as top quality players head to St James’ Park.

It’s also been quite interesting to see some of the media reaction to this. People who have paid lip-service or said nothing at all about the likes of Chelsea and Man City and their money are now suddenly up in arms about this. I know there’s an issue of timing where perhaps we know more these days, but that doesn’t mean scrutiny can’t be applied retroactively.

I think you could count on one hand the journalists/reporters who have dug properly into the City Group project, as they bought football clubs all over the world to present a wonderfully benign, ultra-slick marketed image of themselves, while Man City flaunted financial rules to the point where they were committed ‘serious breaches’ of FFP rules and got banned from Europe for two years. ‘Amazingly’, that ban was overturned because the Court of Arbitration for Sport (Cas) found ‘insufficient evidence’ (not no evidence), and I often wonder how it is the then richest club in England with then most expensive lawyers made that happen 🤔.

Will the likes of Gary Neville, so vehemently and at times eruditely opposed to the European Super League, have anything to say about Newcastle’s new owners whose track record with human rights, chopping up journalists, and so much more, is why so many are concerned the takeover? Does this affect Sky Sports? Not in a negative way because Newcastle will spend a fortune on good players and make the Premier League a more attractive ‘product’. A new super Sunday team, packed full of stars, in a big full stadium with raucous, excited fans, this is merely the culmination of their influence on football.

Is the Super League dead? There are definitely some clubs who will see themselves as gatekeepers, who won’t want the upstarts in black and white stripes to join them at the top table. We might be one of them, you never know.

Quickly lads, get the ESL band back together, let Newcastle dominate a Premier League which has lost its pizzazz because we’re all hanging out with Barcelona and Real Madrid and AC Milan etc.

It does mean a new competitor though, a team who will buy good players to fight for the top four and then ultimately the title. A club which can look at the best players at any team in the world and offer them the kind of money that’s nigh on impossible to turn down, and the kind of transfer fees that only a fool would reject. It’s all coming.

For Arsenal, maybe there’s a glimmer of hope. When Abramovich arrived, the timing was terrible. Nobody had envisaged an oligarch arriving, and David Dein said as Chelsea made bids for Thierry Henry and Patrick Vieira, “Roman Abramovich has parked his Russian tank in our front garden and is firing £50 notes at us.”

We’d just committed to the new stadium project which had short term financial implications with the aim of making us stronger in the medium/long-term. But then the landscape changed completely. It wasn’t about how much revenue you could generate via your stadium and your footballing success, it was how rich your owner was, and here we are today.

Now, perhaps the strategy of building a squad based around young but relatively experienced players is the best we can hope for. We spent some serious money on it, but maybe a new distortion to the transfer market is coming as Newcastle flex their financial muscle. Maybe we just got in to do what we got done at just the right time. We obviously have to make it work, to gel these players and this team, but that seems more likely than being able to compete with the super-rich clubs in the transfer market.

I guess it’ll all come out in the wash. Right, I’ll leave it there for now. There’s a brand new Arsecast below, chatting to Clive Palmer about the Newcastle stuff, Arteta and more, and Dave Seager about a new Arsenal book. Enjoy!