Home Arseblog, the arsenal blog Oh well, back in the team 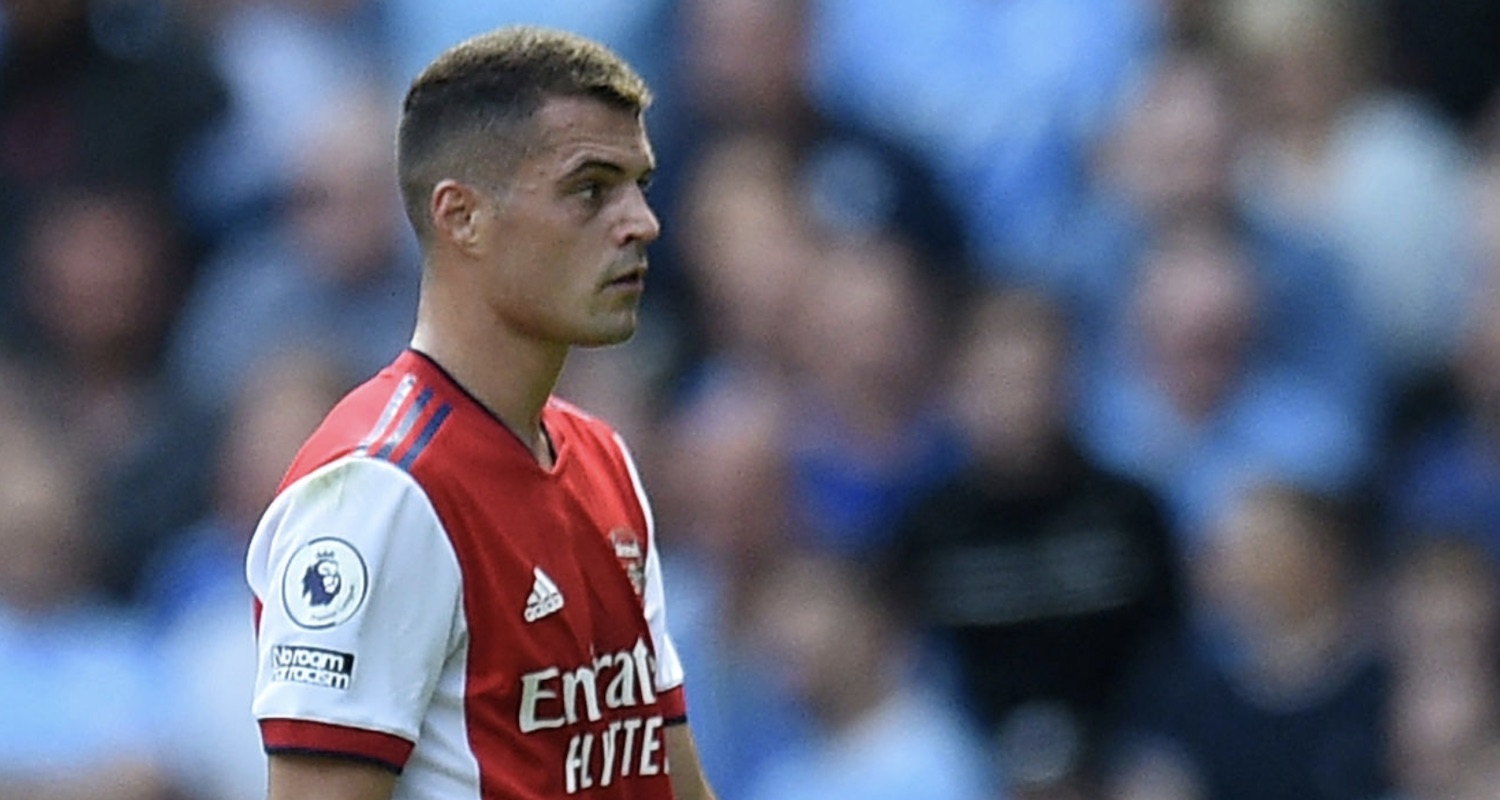 It’s the Interlull, and for once it feels like it has come at exactly the right time. Everything has been so intense at Arsenal, and not the good kind of intense either. This break will allow everyone to take a step back, take stock, and get ready for what it is a crucial post-Interlull period.

Mikel Arteta may be under more pressure from the outside than internally, but those gauges can balance themselves out pretty quickly unless results improve. When you look at the fixture list, what lies ahead is relatively kind. Not that I think any game is easy for Arsenal right now, but until we face Liverpool on November 20th (also after an international break), we don’t play any of the ‘big boys’. So, we’ve got:

So, eight Premier League games, and from those I think he needs to be bringing in 18-20 points from the 24 available. Significantly less than that, and that November Interlull looks like a line in the sand moment. I mean, he has to navigate September first, because those games require immediate improvement in both performance and results. If we scrape our way through those without things getting much better, that external pressure will begin to tell.

What should be a help is the return of key players, and the ability to put out a team which looks different and, hopefully, feels different. Granit Xhaka’s red card means he’s not around for Burnley which, given what’s happened against them the last couple of times, might actually be a blessing in disguise. However, with an actual right back, Ben White, Thomas Partey, and others fitter/more match-fit, he can change the dynamic of his team if he wants to. Maybe not as much as we would like, but some.

Speaking of Xhaka, he has tested positive for Covid-19 while on international duty, so first and foremost let’s hope he recovers fully and doesn’t have a hard time with it. I think every manager in the Premier League and beyond will be keeping fingers crossed that their players return virus free from this particular Interlull, but I suspect it might well be one where there are a glut of positives. Xhaka is the latest Arsenal player to have tested positive, and I’ve seen people ask if we’re doing something wrong as a club.

I just think there’s only so much you can do now when all restrictions have been lifted, and people are going about their days in a manner approaching normal. They all have friends, families, some have children going back to schools or in childcare etc, so these bubbles they operated in before no longer exist. Those who are vaccinated are going to avoid the worst of what the virus can do, but it’s still virulent, it’s still out there, and with players now travelling on planes, buses, going through airports, mingling with media, staff and even fans who are back in the stadiums, I think it’s going to be an issue for football leagues throughout the coming months – not least as we head into winter, with another two international breaks to come.

While obviously I don’t want anyone to get infected, I’m curious to see what happens if there are a number of cases at a specific Premier League club, and what the reaction will be. We know from our own experience that having four players test positive isn’t sufficient to have your game postponed, the precedent has been set there, so if it happens somewhere else, what exactly is that threshold?

Xhaka also spoke about his red card against Man City on Saturday, and expressed some surprise that it was issued, saying:

“In connection with the Premier League, people often talk about English toughness.

“I hit the ball 100 per cent and got a red. The pictures were not checked by the VAR. I’ve seen tougher tackles that weren’t even assessed as a foul.

“Am I prejudiced against? I don’t know – I don’t want to judge. I’m not going to let it drive me crazy. I can’t undo anything anyway. All I can do is look ahead.”

Some people will be frustrated by the lack of contrition or acceptance that he might have any responsibility in the matter, as if it was something that just happened to him rather than something he was in control of (for the most part); others will say his ‘I can’t undo anything anyway’ is the right mindset because why let something which is over affect you – like a striker missing a chance and not letting his head go down so he’s ready to score the next one.

That last bit is just who Xhaka is, we know that by now. Whether you like it or you don’t, that is his character. Things happen, oh well, let’s move on. As James said on the Arsecast Extra on Monday, he won’t change, because he can’t change, and I mostly agree. Nevertheless, I don’t view it as strength of character, it’s more a lack of it. Introspection and opening your eyes to your weaknesses allows you to correct them, and thus become stronger.

Imagine a 24/25 year old Xhaka learning from some his on-pitch mistakes or hot-headeness? He’d be a better and more reliable player now, but his attitude is that he doesn’t have to, and to some extent, he’s right. He doesn’t have to change anything because there are almost never consequences beyond some temporary inconvenience. Red card, three games, back in the team as soon as suspension is over. Meltdown on the pitch, throw down the captain’s armband, tell the fans to f*ck off, rehabilitated, back in the team, wear the captain’s armband again in the not too distant future. Make it quite clear you’d like to leave and go to Roma, no deal, oh well, welcome back, here’s a contract extension. Why would he change? He is always indulged.

I don’t want this to come across as a massive pile-on or anything, because while I was more than ready to move on from him, I didn’t necessarily mind Xhaka staying (even if I thought the extension was completely unnecessary). We could easily have kept him and improved our midfield by making a signing and moving Elneny on, but obviously that didn’t happen. Ultimately this is on the people at the club who, if we know Granit Xhaka, also know Granit Xhaka. The thing is, Granit Xhaka knows Granit Xhaka better than anyone, and if he can’t understand why he was sent off against Man City, then there’s no hope that the next time he thinks about jumping in with two feet that he’s going to stop himself and avoid the next red card.

Three game ban, oh well, back in the team. Nice work if you can get it.

For Patreon members, there’s a brand new podcast breaking down the transfer window, applying ratings out of 10 to our incoming and outgoing business, and loads more. Check it out here.