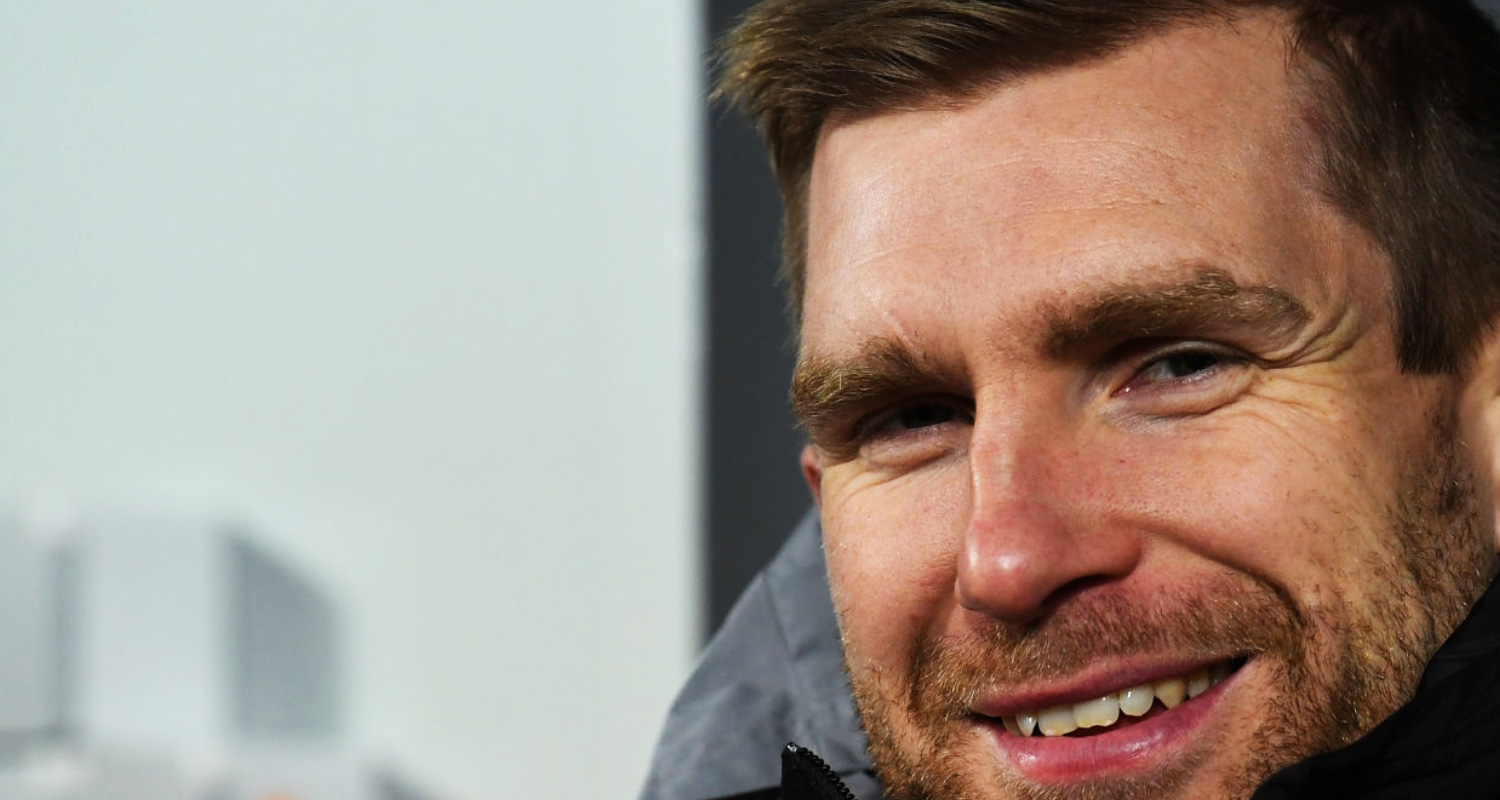 Let’s start this morning with a podcast recommendation (something to listen to after you’ve got the new Arsecast Extra tucked away in the ‘played’ section of your podcast player, of course).

The lads over at The Beautiful Game podcast got an interview with Arsenal Academy Manager Per Mertesacker, and it’s well worth your time. Not only does he speak about the work he’s doing at that level, but he’s really open and honest about what’s going on at the club right now.

I’m sure some people will raise their eyebrows when he talks about Mikel Arteta and how he hopes he gets time to improve things, but you can understand why he’d want a colleague and a former teammate to succeed. Not least because if he does then Arsenal will be in a better place. This isn’t just PR for Arteta though, he’s very clear about the pressure and the demands on the manager, and how he has to produce.

The difference between that and his role is really interesting too. At youth level, he’s talking about five year cycles, long-term planning and development of players, whereas five games for Arteta could potentially be the end, depending on results. I thought the stuff about ‘succession planning’ was especially good. He was asked about his role in that, and they used the profiles of our two main strikers, Pierre-Emerick Aubameyang and Alexandre Lacazette, as the example. Both are in the later stages of their careers, so when the time comes to replace them, Mertesacker has input.

Obviously he’s got players under his watch at Academy level who the club have to make decisions on, and the stuff about how potential graduates are discussed and graded (I assume based on their talent and other factors regarding their character etc) was fascinating. There was talk of using the loan market too, and this is where I think we need to see Arsenal do better.

Per used the example of Chelsea, players like Mason Mount and Tammy Abraham, and how much better prepared they were for first team action at Stamford Bridge after going out and playing. Abraham in particular really developed during his loan spells. He had a Premier League loan spell at Swansea (39 appearances, 8 goals); and two Championship loans, at Bristol City (48 appearances, 26 goals) at Aston Villa (40 appearances, 26 goals).

So, by the age of 21 he’d had well over 120 senior first team appearances, with 60 goals to his name. He’s still only 23, and he’s just had a big money move to Roma. Chelsea spent £100m on Romelu Lukaku this summer because they can, but before that they had a player ready for Premier League football and whose value was bolstered by all the experience he had during his loan spells.

It’s hard to reconcile that with Flo Balogun, our highly rated young striker, who is probably not going to play very much this season because of the players ahead of him, and who can’t get a loan move until January at the earliest. He started against Brentford but it was obvious that for all his talent at U23 level, he now needs to play against men, week in week out, to make the next step in his career. I don’t know exactly why he didn’t go out on loan, maybe the offers weren’t there, maybe we wanted to keep him as back-up if we thought Eddie Nketiah might go, but for both player development and the development of his value as an Academy asset (without wanting to make it too businesslike), it feels a little like time wasted.

For the most part, our outward loans are players who realistically don’t have much chance of making it at Arsenal, and if we can generate some cash from their exposure to the wider football world, then that’s what these moves are for. There are others, like Emile Smith Rowe at Huddersfield, hopefully Miguel Azeez at Portsmouth, where it’s about laying foundations for a possible first team promotion. It’s something I think we can improve on though, and from what Mertesacker says, it’s something they’re aware of, at least.

I’ve always enjoyed Per’s perspective on the game, and I like the qualities he’s trying to bring to his work – not simply to prepare footballers for a career in the game, but to try and prepare the vast majority of these young men who won’t make it at professional level at all. It remains to be seen how successful the work he does will be, that cycle he talks about means we’ll have to wait and see, but the Academy has produced some cracking players of late, so hopefully that will continue in the years ahead.

What might present a challenge is if the first team improves to a level where it’s more difficult for an Academy player to break through. Which isn’t to take anything away from some of the lads who have done that in recent years, but a fading squad/Europa League group stages makes it a bit easier. If – and I hope this is the case – Arsenal become more competitive, the pathway to the first team is harder.

Anyway, it’s a really good listen, I recommend it, you can find the links you need below, and kudos to the lads for an excellent episode.

ps – Per’s accent is so heavily informed by working with the Academy lads all day, every day, it’s great. Almost up there with the GOAT hybrid accents of Bellerin and Aliadiere.

EXCLUSIVE: @Podcast_TBG interview with Per Mertesacker🚨

And if you haven’t listened to the post-Burnley Arsecast Extra, all the links you need to listen/subscribe are below. It’s League Cup action tomorrow night, we’ll preview that here tomorrow.

For some extra reading this morning, the latest Tactics Column takes a look at Aaron Ramsdale’s assured performance against Burnley – check it out here.