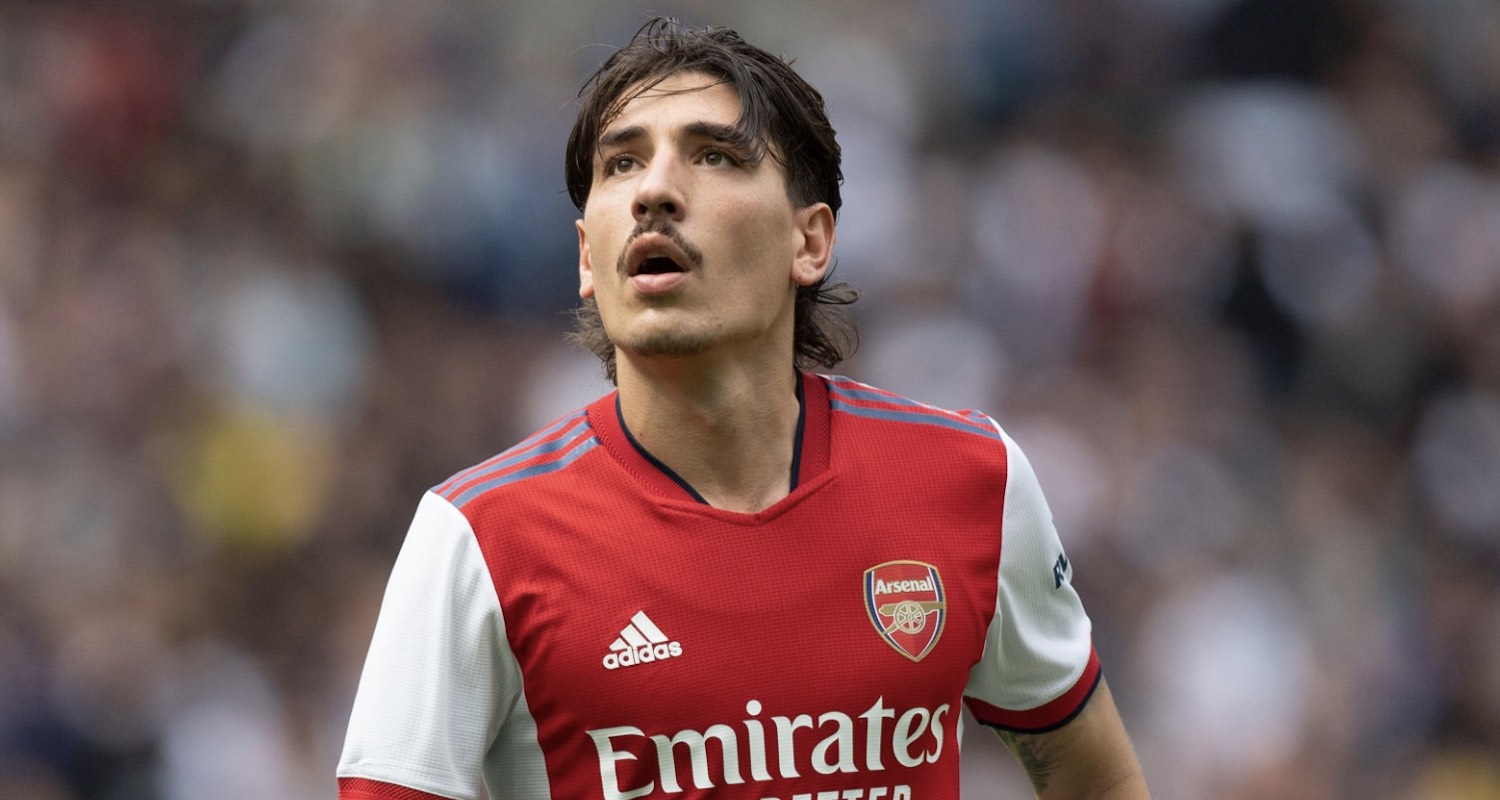 Morning. It’s all pretty quiet on the Western front.

I’m not expecting much from Arsenal this week, radio silence usually follows bad results, and unless there’s something positive to report – such as a signing or a significant sale – I don’t think we’ll hear too much.

Reports yesterday that Granit Xhaka has signed a contract extension are unlikely to be made official with an announcement from the club. It’s an interesting situation because it looks more like extending options than the kind of contract extension that we’d normally expect to see.

Back in 2018, we reported on Arseblog News that Xhaka had signed an extension to his original contract (2016), which would keep him at the club until 2024. This news came via an interview with the Swiss FA ahead of the World Cup in Russia. It has emerged that that extension ran until 2023, but with an option of an extra year to take it 2024. This was already in place. It appears that what Arsenal have done is take up that option, and added another option year to go to 2025, if we so choose.

So, it’s not quite the big new contract that the headlines suggest, and any pay rise will be marginal/built-in rather than significant – although I don’t know if any of this is a comfort to those who wanted something different in midfield. Again, I wonder about the timing of it. Could we not have waited until next summer, and if we wanted to, taken up the option to ensure that he had two years left on his deal – thus ‘protecting his value’? Maybe there’s something in the contract which specifies a time at which that option has to activated.

There have been some reports that Calum Chambers has a one year option in his contract which nominally expires next summer. I don’t think he’s the future at right back, but if we’re worried about the transfer market and what players go for, have we done anything about this situation? So far, at least, nothing has come to light. We know that the club have attempted to extend Eddie Nketiah and Reiss Nelson, whose deals run out in less than 12 months, but those have been unsuccessful. Add to them, Alexandre Lacazette, Sead Kolasinac and Mohamed Elneny who are in the same contractual situation, and we have a lot of players potentially leaving for free next summer.

In 2017, Arsene Wenger predicted this, saying:

I think in the future you will see that more and more – players going to the end of their contracts.

Because the transfers become so high even for normal players that you will see more and more players going to the end of their contract because nobody will want to pay the amount of money that is demanded.

And I am convinced that in the next 10 years, that will become usual.

At the time, there were eyebrows raised when he said this was ‘ideal’, because it meant that players would have to perform to a high level in order to attract a new club. Of course nobody could have predicted the pandemic, and the impact it has had. Now we have situations where player contracts are running down to expiration, but not always by choice. In fact, I would say quite a lot of players are now anxious to avoid that because they want some security.

However, the market is such that it’s more and more difficult to find a pathway to a new club. Take Lacazette, for example. He’s just gone 30, he’s not a brilliant player but he’s of sufficient quality that in the past he’d have had options in a regular summer. Maybe Arsenal would have had to eat some of his wages when it came to agreeing a fee with another club, but Spain, Italy and France would have all been potential destinations.

Now? Tumbleweeds. There just isn’t the money out there to pay a fee for him as well as the salary – and the clubs that can afford to do that will be after better players than him. Yesterday David Ornstein reported that Hector Bellerin is willing to take a pay cut to leave Arsenal, and it’s unbelievably rare that a player and his camp make that kind of information public. That demonstrates very clearly just how much he wants to go, but also how neither he nor Arsenal have had the kind of offers which make that a possibility. Leaking information about a willingness to earn less money is as close to a ‘Come and get me’ as you’ll get in football. So far, nada.

Look at someone like Shkodran Mustafi, still without a club having been released by Schalke at the end of his loan spell there. We know he’s flawed, but when has that ever stopped a 29 year old player securing a Bosman deal? It’s easy to understand why a 32 year old Willian was more than happy to deal with any London rivalry issues by signing a three year deal with us last summer. He turned down two years from Chelsea because he wanted security – we were stupid enough to give him exactly that, and now we’re probably stuck with him unless we pay him to go away.

With just two weeks left of the transfer window, if things are going to start happening, there is going to have to be massive compromise on all sides. From players when it comes to their own salary demands/expectations; from clubs who are looking to buy and in particular those looking to sell; and agents/intermediaries who are trying to broker these deals. It’s going to be fascinating. Everyone is expecting an avalanche of business, and while I do think it will heat up some, I reckon we’re going to end this window with a lot of dissatisfied players, clubs, and fans, because not enough has happened and lots of players are ‘stuck’ at clubs they wanted to leave.

Right, if anything does happen, we’ll cover it over on Arseblog News. For now though, let’s leave it there.