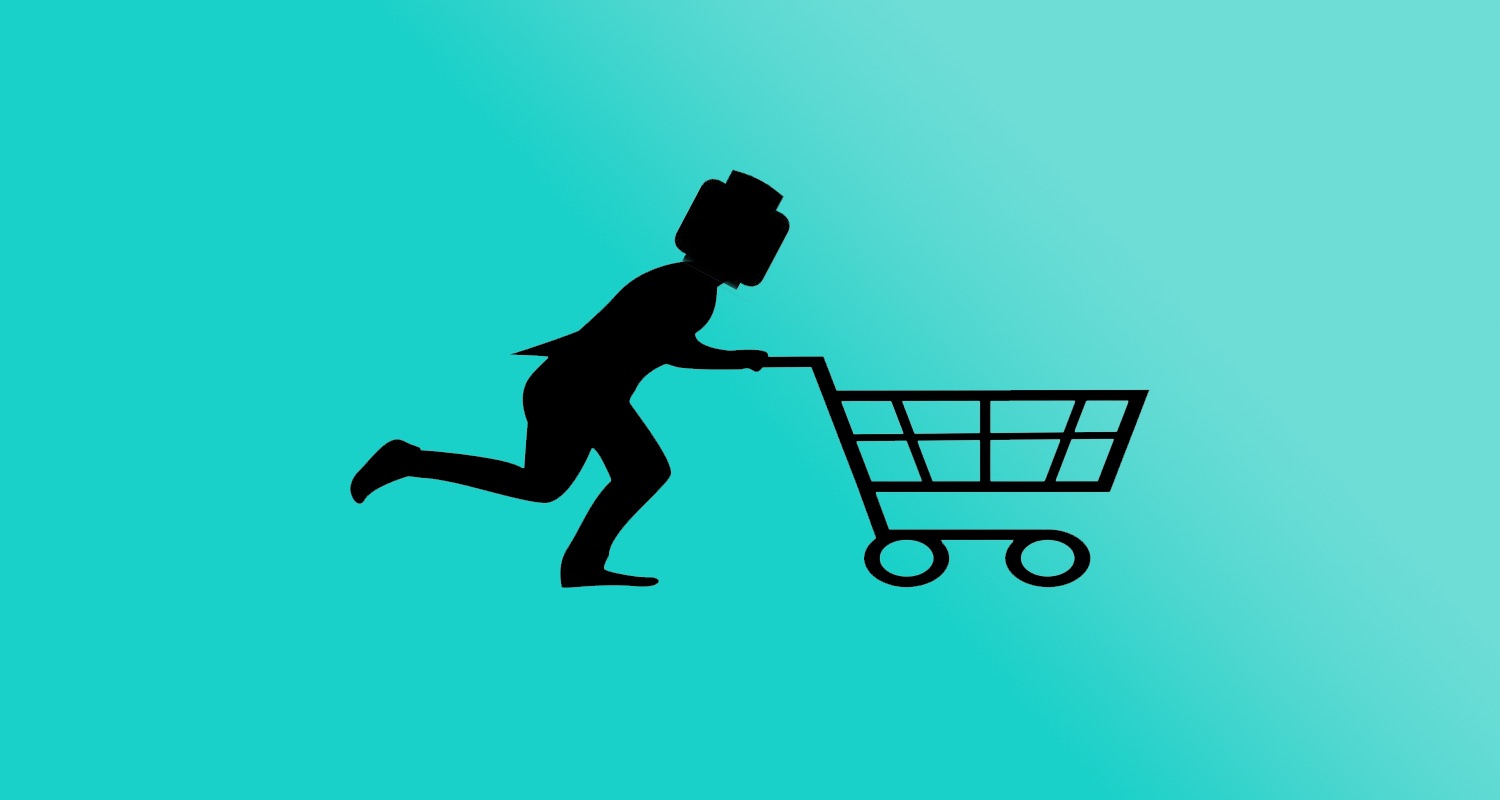 Morning folks. I hope your weekend wasn’t completely ruined by Arsenal and football. The Premier League table does not make for pleasant viewing today, that is for sure.

The transfer window now comes into full effect. Coincidentally, the 5-0 loss to Man City came ten years to the day of the 8-2 at Old Trafford, a defeat which sparked a famous ‘trolley dash’ that brought Mikel Arteta, Per Mertesacker, Andre Santos, Park Chu-young and Yossi Benayoun (loan) to the club.

I don’t expect anything quite like that in the next 36 hours or so, but I would not be at all surprised by a couple of things happening, perhaps even a ‘Hey, look over here at this shiny new player and forget all about those three dismal games you’ve seen so far!’ kind of signing. Let me be clear, I have no idea if that will be the case, or information about specific players, but considering what has just happened to us, a reaction of some kind wouldn’t shock me. Clubs do it all the time. Manchester United just signed Cristiano Ronaldo for one reason alone – to stop him going to Man City, so a team which is in tatters bringing in a couple of new players to help makes more sense than that.

If it were me, I’d be doing everything in my power to sort out the right back situation, which is very obviously a huge problem. Calum Chambers performance on Saturday was so poor (and I know he was in the back three), it chips away at any trust left in him, regardless of where he’s picked. He seems like an exceptionally nice young man, but he’s been here since 2014 and I don’t think he’s going to get much better than this. Still, he can take some comfort in the fact that Cedric was even worse, a below-average player who should never have been signed who has gone from fourth choice (and barely that) in pre-season to starting against Chelsea and Man City. That can’t be right.

I don’t know what’s going on with Hector Bellerin, he had an injury in the last couple of weeks, but it’s clear he wants to go – going so far as make public his willingness to take a pay cut to leave, something footballers basically never do. And that leaves us with Ainsley Maitland-Niles.

Now, in the absence of a signing – which I think is complicated by the need to move at least one, and probably two, of the three aforementioned players somewhere else – he would be my ‘internal solution’. I don’t really understand why he didn’t play against Man City, especially in that right wing-back role. You can’t tell me it’s because his mind is elsewhere and you don’t want to jeapordise a potential departure when you’ve picked Sead Kolasinac, a man who has been trying to get Arsenal to pay up his contract so he can join Fenerbahce.

It might not be ideal, but a good manager could tell Maitland-Niles: ‘This may not be exactly what you want, but you have a chance to nail down a position and play week in, week out for The Arsenal. This is an opportunity, take it.’ I think he has all the qualities to do the job, and given how the others have demonstrated their inability to do it to the required level, what choice do we have?

Well, the choice is to make a signing, but as I said it’s complicated, we’ve had all summer to do it and so far we haven’t, so I think the odds are it won’t happen – unless something surprising goes down in the final hours of the window and we make a trip into the market.

The other obvious one for me is central midfield. I’m absolutely not interested in hearing about the inconsistency of refereeing decisions. As frustrating as that is, it changes nothing about Granit Xhaka’s stupidity against Man City, a situation he had in his own control until he got himself sent off. I think the contract extension for him was as stupid as that challenge, but I don’t think it really matters too much in the grand scheme of things. What we have to address is that one of our supposed ‘leaders’ let us down again, and this is a pattern throughout his career. It will be repeated at some point again between now and May, as sure as night follows day.

If that isn’t something Mikel Arteta, Edu and the club itself aren’t prepared for, they’re on even shakier ground than they are already. As it stands, Xhaka misses the three games after the Interlull, and I guess it provides a chance for Sambi to start with a fit again (hopefully) Thomas Partey. Nevertheless, there was always a good case to be made that we should try and upgrade on Xhaka anyway, so if there’s any sense at all in our hierarchy, they should pull out all the stops between now and 11pm tomorrow night. If that leaves the Swiss international down the pecking order, so what? We don’t exist as an entity to protect his feelings.

The other one, which might be a bigger issue than I thought, is centre-half. I know we’ve spent £50m on Ben White, but in picking Kolasinac against Man City, Arteta has basically told Pablo Mari, you’re not as a good as a hefty left-back who can’t wait to get the hell out of here. Maybe the Spaniard has an injury, but it can’t be much of a confidence boost to get dropped for a bloke who doesn’t naturally play in your position.

All of this is separate from the wider issue that surrounds the manager himself. I think better players would make us better as a team, and that goes for some of the ones who have to come back from injury, but it’s quite how much improvement you think they can bring. One of the things that has been interesting about our business this summer is that the signings are, in many ways, future-proofed against a change of manager, so if we do anything at all between now and tomorrow night, let’s hope that aspect of it continues.

Right, that’s it for now. James and I will be recording the Arsecast Extra for you later this morning. Keep an eye out for the call for questions on Twitter @gunnerblog and @arseblog on Twitter with the hashtag #arsecastextra – or if you’re on Arseblog Member on Patreon, leave your question in the #arsecast-extra-questions channel on our Discord server.