Home Arseblog, the arsenal blog The clock is ticking on the goalkeeper signing we need 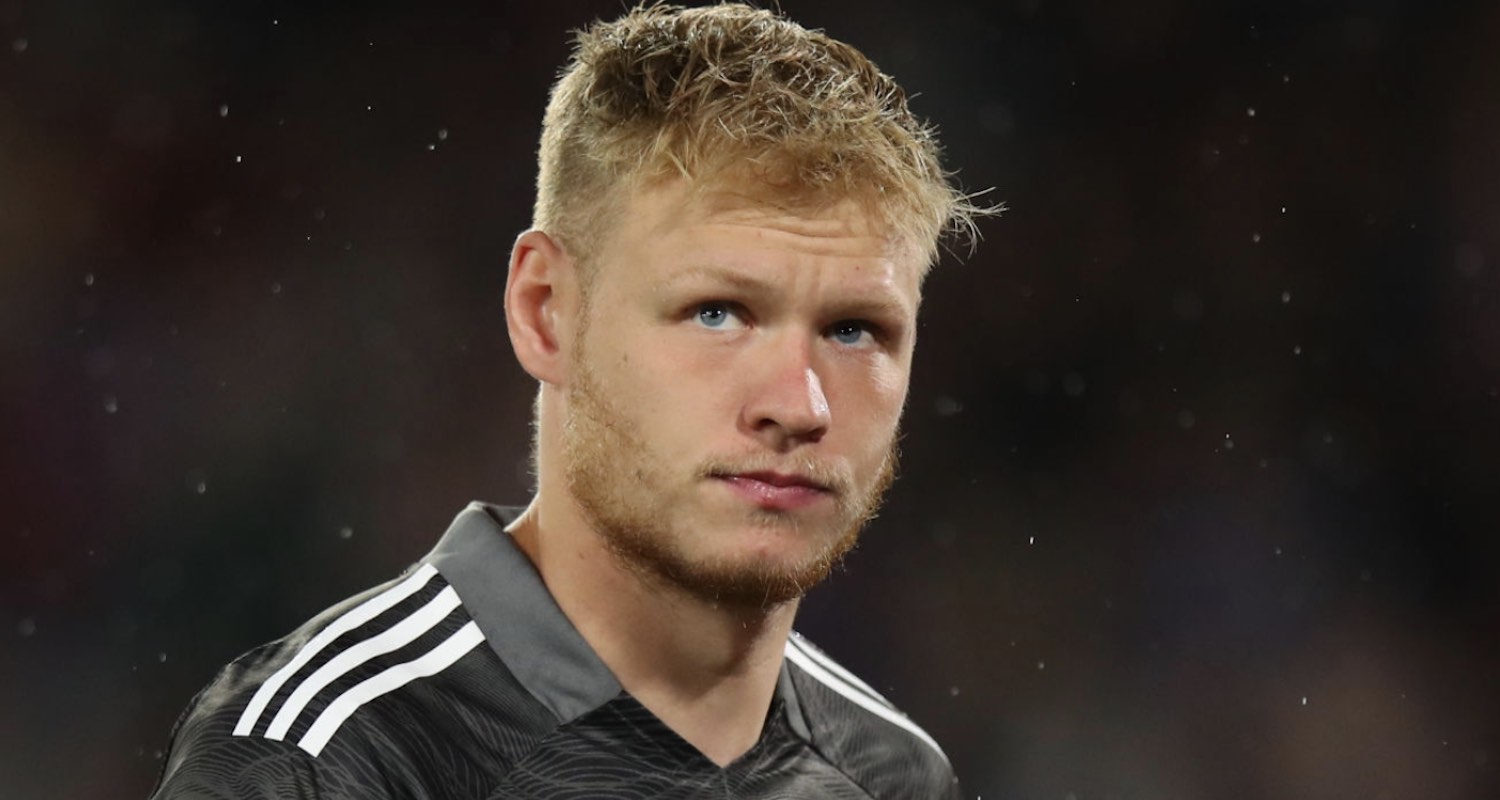 Morning all. It’s Wednesday. The new season starts on Friday, and Arsenal still have a goalkeeping problem.

Bernd Leno is number 1, but beyond that, cover is light. We saw last season that Alex Runarsson isn’t up to scratch, while Academy graduate Arthur Okonkwo is still very raw. One of the priorities in the transfer market this summer was back-up/competition for Leno, and it looks almost certain that we’ll go into the first game without that.

Is it the difficult market? Perhaps. Is it that we’ve set our sights on a player who is difficult to extract from his club? It looks like that, plus market forces, have caused this impasse. It’s apparent that the player we want is Aaron Ramsdale, but Sheffield United want a very substantial fee – one we’re clearly not prepared to pay (right now).

The 23 year old was left out of the Sheffield United squad last night for their 1-0 EFL Cup win over Carlisle United, meaning that he wouldn’t be cup-tied if he did join another club. Their manager, Slavisa Jokanovic, played down his decision afterwards, saying:

“There is nothing in his absence tonight, no nothing. I needed to give players a chance. The fixture gives us the chance to see if we can give him (Verrips) a chance and this is what I did.

“Actually, right now, Aaron is my first choice, but if something happened I need to be ready and see what other people can do. What other choices are here.”

I guess we can take him at his word, but if you have a player another club want, and you’re trying to get the best fee possible, you don’t make anything public that would weaken your negotiating stance. Despite what he says, I think this is one to keep an eye on for sure, but the clock is ticking and Arsenal need a goalkeeper.

If you’re feeling generous you could say one game of a 38 game season without that signing is a risk you can take if you’re trying to bring in the player you want. However, you can’t do it when you’ve got Chelsea and Man City on the horizon, and there has to be some kind of deadline put on the Ramsdale interest. After that, you have to do something else.

As I’ve said before though, if Arsenal are prepared to pay a fairly big fee for Ramsdale, they’re doing so with a view to him being the number 1 keeper down the line. You just don’t pay that kind of money for a number 2, nobody does, especially when you can go out and pick up an early/mid-30s keeper who could do that role for a fraction of the price. A Mat Ryan, a Mart Poom. Look at the kind of keepers other clubs have, the likes of Claudio Bravo, Adrian, Willy Caballero etc. Those are back-ups, Ramsdale – if his fee was something like £20m – just cannot fit into that category.

Every goalkeeping discussion about Arsenal right now isn’t complete without the mention of Andre Onana, and to be perfectly honest, I’d be well up for that. The problem is that a) he can’t play until November, so we’d have to sign one of those Poomy McRyan lads until he was available (not a massive spanner in the works, to be fair), and b) we don’t know if he’d be up for joining us anyway. He can leave Ajax on a Bosman next summer, and I suspect if he were to wait until then, he might have more attractive destinations. Plus there are AFCON commitments in January, and we already face losing Pierre-Emerick Aubameyang, Nicolas Pepe and Thomas Partey. Can you realistically shed another important player?

Bottom line though: Arsenal need a goalkeeper, and they need one as soon as possible. Can the two clubs meet somewhere in the middle for Ramsdale? It’s hard to know, but pushing this on for too much longer presents too much risk. Someone needs to be decisive, one way or the other.

Meanwhile, from Spain there are more reports that Martin Odegaard is unhappy at Real Madrid and is open to leaving. There are complications at the Bernebeu, injuries to Toni Kroos and Dani Ceballos may have an impact, but the chatter continues nonetheless. I still feel like the Norwegian is our preferred candidate for an attacking midfield signing, much more than James Maddison, but it also feels like a scenario which is going to play out until much closer to the end of the window.

We do have Emile Smith Rowe, and Bukayo Saka is coming back too to take up some of the creative burden, so it’s not quite as pressing as the keeper situation. I’d like Odegaard back, I think we saw flashes of the best of him last season, but he was hampered by injury too which, I think, has cooled some people’s opinion of him. He is just 22 though, captain of Norway, and if we’re looking for someone who can come in and hit the ground running, his past experience at the club would enable that.

Anyway, lots still to do, but it doesn’t look as if much else is going to happen before Friday, so focus will now turn to what we have and how we make it work against Brentford.

Some housekeeping to finish off. It’s a hectic week because of everything that’s going on, and there are two new podcasts available for you today, on top of Monday’s Arsecast Extra.

1 – An August mailbag edition of the Arsenal Women Arsecast.

2 – A special Arsecast in which I chat to James about his book, ‘The Champ and The Chump’.

Both are now available in all the usual podcast places too. Later on I’ll be chatting to Ken Early of Second Captains for our traditional pre-season waffle. On Thursday we’ll have the Brentford preview podcast on Patreon, and Friday’s Arsecast will be a round-table season preview discussion.

Remember too, if you want to get involved in the Patreon Fantasy Football League, the deadline is Friday at midday. You can join at patreon.com/arseblog

Arseblog Patreon Fantasy Football league is up and running for the new season.

For some extra reading this morning, this is an excellent bit of insight into how the Amazon All or Nothing documentary will be put together. And look out later for Lewis’ tactics preview of the new season.

Right then, busy busy, best crack on with it. Have a good one, more tomorrow.