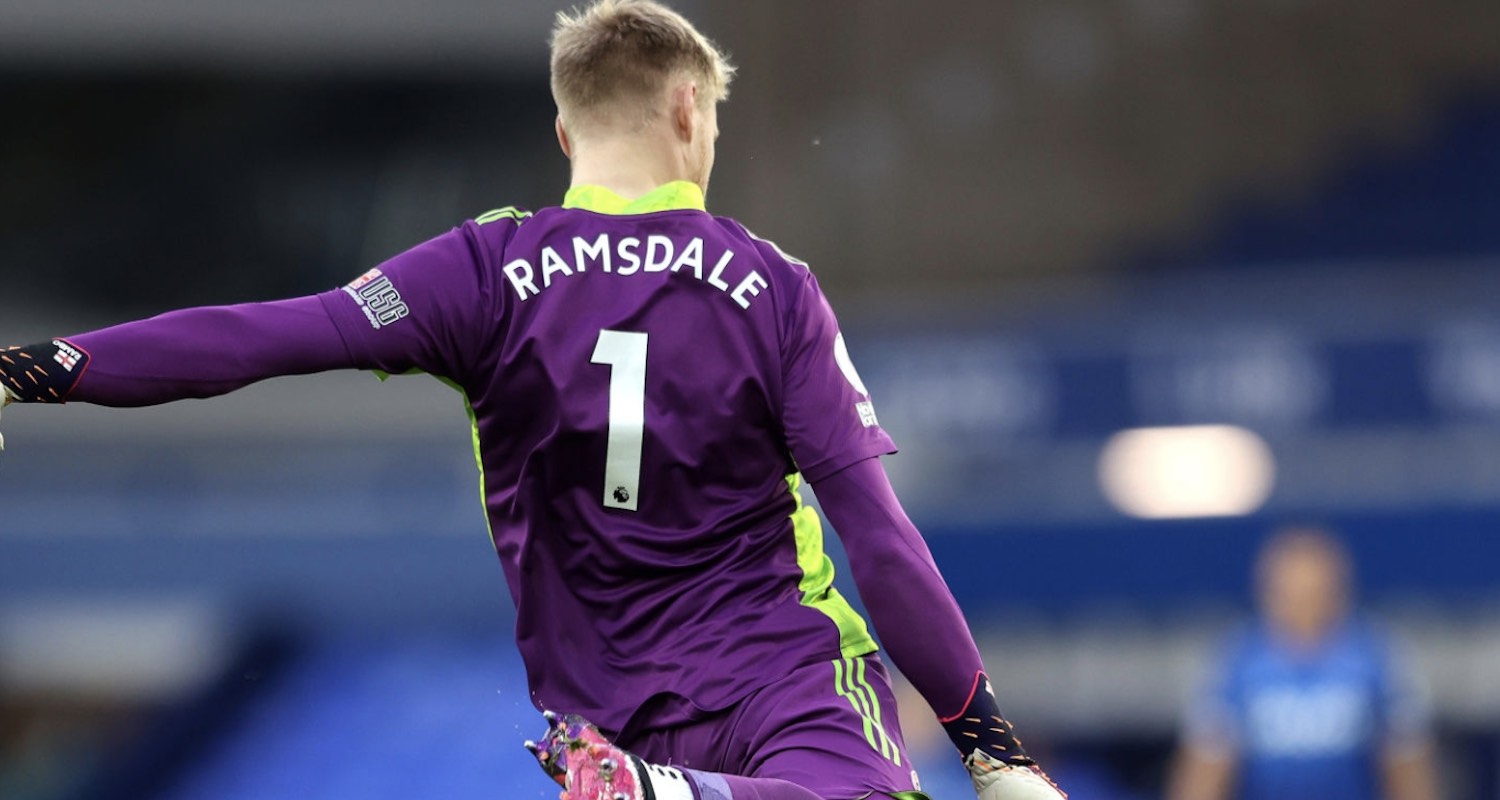 It looks as if the arrivals lounge is going to be busy over the next 24 hours or so.

Martin Odegaard arrived in England yesterday, underwent a medical, did all his club media duties, and will probably be announced as an Arsenal player today. Everything is done between the two clubs. Completion of the deal before Friday’s deadline means he can be included in the squad for this weekend’s game against Chelsea. At this moment in time, with players absent from training, with injury issues, and more, any strengthening we can do ahead of a very challenging fixture is welcome.

Meanwhile, Sheffield United played West Brom in the Championship last night, and there was no Aaron Ramsdale in the squad. It came to light then that an agreement between Arsenal and the Blades was basically done, with Arsenal set to pay £24m + £6m in add-ons for the 23 year old goalkeeper. He too could be in the squad for the Chelsea game, things are moving that quickly.

I think it’s fair to say that this is a transfer which isn’t necessarily getting people excited. Leaving aside the cast-iron idiots who bombarded Ramsdale’s Instagram with abuse – because they really are the bottom of the barrel of online fandom – there’s a lot of doubt over a player who has had some difficult moments in the Premier League during his thus far relatively short career.

I don’t really think it’s fair to pin two relegations on one player alone, teams go down for a lot of reasons beyond their goalkeeper, but it’s still an inauspicious record. We’re certainly paying the English tax when it comes to the fee, and £24m – even if the payments are staggered etc – is a lot for a goalkeeper who arrives nominally as back-up. As I’ve said before though, I don’t believe for one second Arsenal are paying this much money for a number 2 goalkeeper. They’re doing it because they don’t believe in Leno and his future, and Ramsdale is seen as the man to take over. Whether you agree or disagree his ability to take on the baton, it’s the only logical explanation for this kind of outlay.

What that also means for Leno, whose confidence already looks shaky, is another question. Will he respond to the competition, or now well and truly view his time at Arsenal as finite? Hopefully it’s the former, but he already looks like someone who’d rather be elsewhere, and I’m not sure what the arrival of a player everyone knows has been bought to replace him is going to do.

I have to say while Ramsdale would not have been my first choice, I’ll reiterate that I’d prefer to go with a 23 year old keeper who has room to improve than a 32 year old who absolutely can’t. Kia clients can get in the goddam sea, as far as I’m concerned. I do feel a bit for Ramsdale, because he’s arriving at Arsenal with so much to prove. I don’t think I’ve ever seen quite as much doubt over a player and this kind of transfer before. There have been deals we haven’t liked as a fanbase, but opposition to signing a washed-up geriatric crap-hound from an old rival is different to spending £24m on a young player for a position which is absolutely vital to a team.

It should go without saying that the player deserves a chance. He’s going to have to convince a lot of people he’s the right man for the job, but judgement of him as an Arsenal player should only come when he’s played. If you listened to the podcast I did with a Sheffield United fan about him (starts from 24’57 in this episode) – he spoke about a lack of confidence last season, until he came good in the second half of the campaign. He’s not going to be unaware of public opinion, so I hope when he plays he’s given the backing of the crowd – and after that it’s down to him to prove he’s up to the task.

Criticism of the deal itself, that’s another thing. Ramsdale didn’t decide his transfer fee, Ramsdale didn’t sign himself for Arsenal, so if people have issues with that side of things, then leave him out of it. Bottom line: this is a player that the manager absolutely wants. It’s not being driven by the goalkeeping coach, despite what some reports have said; Edu, as I’m sure everyone knows, would prefer to give a contract to his mate’s player (that really should be another debate entirely and ought not to be glossed over really); and Arteta has gone to bat for Ramsdale, convincing the club this is the goalkeeper we should be spending money on.

Of all the deals we’ve done this summer, this feels like the one which has the most risk attached. It’s such an important position, it’s 100% the manager’s choice, and if it doesn’t go as well as he thinks it will, it’s going to be well and truly on him. Let’s also be clear: with spending this summer set to hit almost £130m when the Odegaard and Ramsdale deals go through, Arteta has been fully backed by the club. That is substantial money, on top of the £75m spent last summer, and with only the £20m Joe Willock sale on the other side of the ledger, that’s a big old ‘net spend’ (are we still doing that when the figures are like this?!).

It remains to be seen if there are any more arrivals. There are rumours that we still want a couple more players, and I can see how that might be true when you look at the squad, but there’s got to be some focus now on getting a few out the door to potentially make room fo those. We are going to have to compromise on certain fees, I think, but we’re in a position now where everyone knows that because of the money we’ve spent, we’ve got to sell to recoup some of that cash. So it goes, we’ve made our bed, get it done.

Right, that it’s for now. We’ll have official signing news and all the rest on Arseblog News as and when it happens, back tomorrow with more here, and a brand new Arsecast with plenty of transfer chat and loads more.