Home Arseblog, the arsenal blog No Ramsdale. Now what? Questions for Arteta. 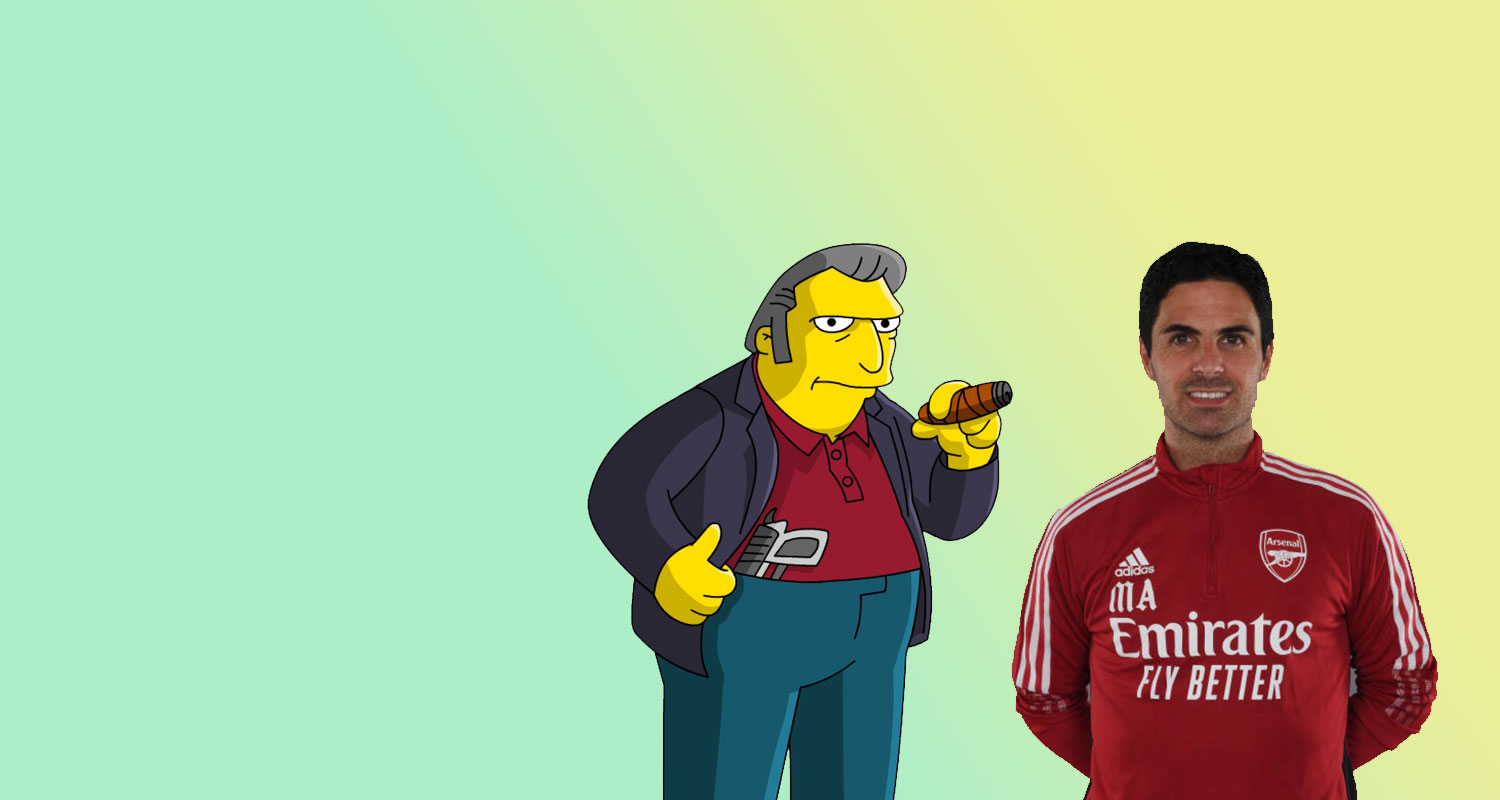 Later on, we’ll have Mikel Arteta’s first press conference of the new season, ahead of Friday night’s opener against Brentford. It will be interesting to see what kind of mood he’s in. He seemed a bit tetchy at the weekend, but if he was just annoyed at losing to Sp*rs, I suppose that’s fair enough.

If he’s frustrated that the squad isn’t in quite the shape he’d have liked, that’s fair enough too. Join the club! Oh, hang on … that’s the problem, isn’t it? Not enough new players have done that. Anyway, I imagine he’ll be keen to present a positive face at the start of the new season. Talking about what we don’t have or what we haven’t done will only sound like excuse making, and I suspect he’d rather avoid that.

Nevertheless, questions about the transfer market are inevitable. Back in May, when talking about the rebuild that lay ahead after our European elimination, Arteta said “We have to be ruthless”, so it’ll be curious to see if that tallies with his view on the work that has been done this summer and, perhaps, the work that has yet to be completed.

As it stands, we have a 30 man first team squad, and with just 38 Premier League games plus cups, that’s too big. We know that there are an octopus’s handful of players in that 30 who we’d quite happily move on, so it’ll be interesting to hear him talk about that side of things. The new players we want to come in feel like they’re roadblocked by the squad bloat. Are we, in essence, dependent on departures for new arrivals? Let’s see what he says.

Speaking of transfers, there were face to face meetings between Arsenal and Sheffield United yesterday over Aaron Ramsdale. The 23 year old is a player that Mikel Arteta wants, this isn’t a scenario like the goalkeeping coach panic-recommending Alex Runarsson, but according to The Athletic there is a ‘significant gap’ in the valuation, and:

They were certainly not prepared to meet Sheffield United’s original asking price, nor some of the other figures quoted in the media.

It was hoped that Wednesday’s talks would provide a breakthrough, but with Sheffield United inflexible in their valuation of last year’s Player of the Season, an impasse has been reached.

Normally, when clubs meet face to face like this, it’s on the basis that there is a deal there to be done, that it’s close enough to eschew the virtual world of Zoom and WhatsApp etc. So, Arsenal must have had some encouragement that Sheffield United might be willing to compromise on price, and maybe the Blades’ officials felt there was more to squeeze out of us. Clearly, that didn’t transpire from either side.

The question now is, do we send Fat Tony to the press conference to get this goalkeeping signing sorted:

“You have 24 hours to give us our goalkeeper. And to show you we’re serious… you have 12 hours.”

In seriousness though, I think there’s something interesting to explore about the Ramsdale stuff. Obviously clubs cannot and should not make decisions based on how outraged people on Twitter get about it, but I don’t think I’ve ever seen greater opposition to an incoming transfer in my life. If he had signed, he’d have had a tough job convincing supporters he was up for it, and in that sense I really felt for the player himself.

I do think there was a real cocktail of stuff going on though. There’s still some residual trauma over the Emi Martinez departure, even if I think there’s a lot that people gloss over in that discussion. There was distrust after we brought in a player as unsuitable as Runarsson. The reported price-tag of £35m, which The Athletic piece makes clear we were never going to pay, was taken almost as gospel – and perhaps fed into fears that if we did this deal we wouldn’t be able to do much more. There were false equivalences like selling Willock meant we were up for buying Ramsdale, when we were actively after him all summer anyway regardless of what happens with Joe. Plus, the player himself has been in goal for two relegated sides and hasn’t really been much more than average at Premier League level.

One of the encouraging things about this summer has been the apparent shift in recruitment to players of a certain age. Ben White, Nuno Tavares, Albert Sambi Lokonga, are in their early 20s, people are on board with that direction, and that was true of Ramsdale too. A 23 year old homegrown goalkeeper has got lots of time/room to improve, and yet there was almost complete opposition to it. I get it, by the way, but I still think it’s kinda interesting.

We still have a goalkeeping problem though, and if Ramsdale was the number 1 target, let’s hope the other players we have on the list (and I’m assured there is a list), are much more easily attainable. Let’s see what the manager says today, and we can take it from there.

Right, let’s leave it for now. For some extra reading, Lewis’ tactical preview of the season is out now, and later today we’ll drop the full season preview post in which myself, Andrew Allen and Tim Stillman look at where we are and how we’re set for the new campaign.

We’ll have a Patreon preview podcast later this afternoon, and a round-table season preview Arsecast tomorrow. For now, here’s another bonus pod for you, I chat with Ken Early about Lionel Messi, PSG, Barcelona, the Premier League and more.