Home Arseblog, the arsenal blog Here, have some money to spend better than we spend it 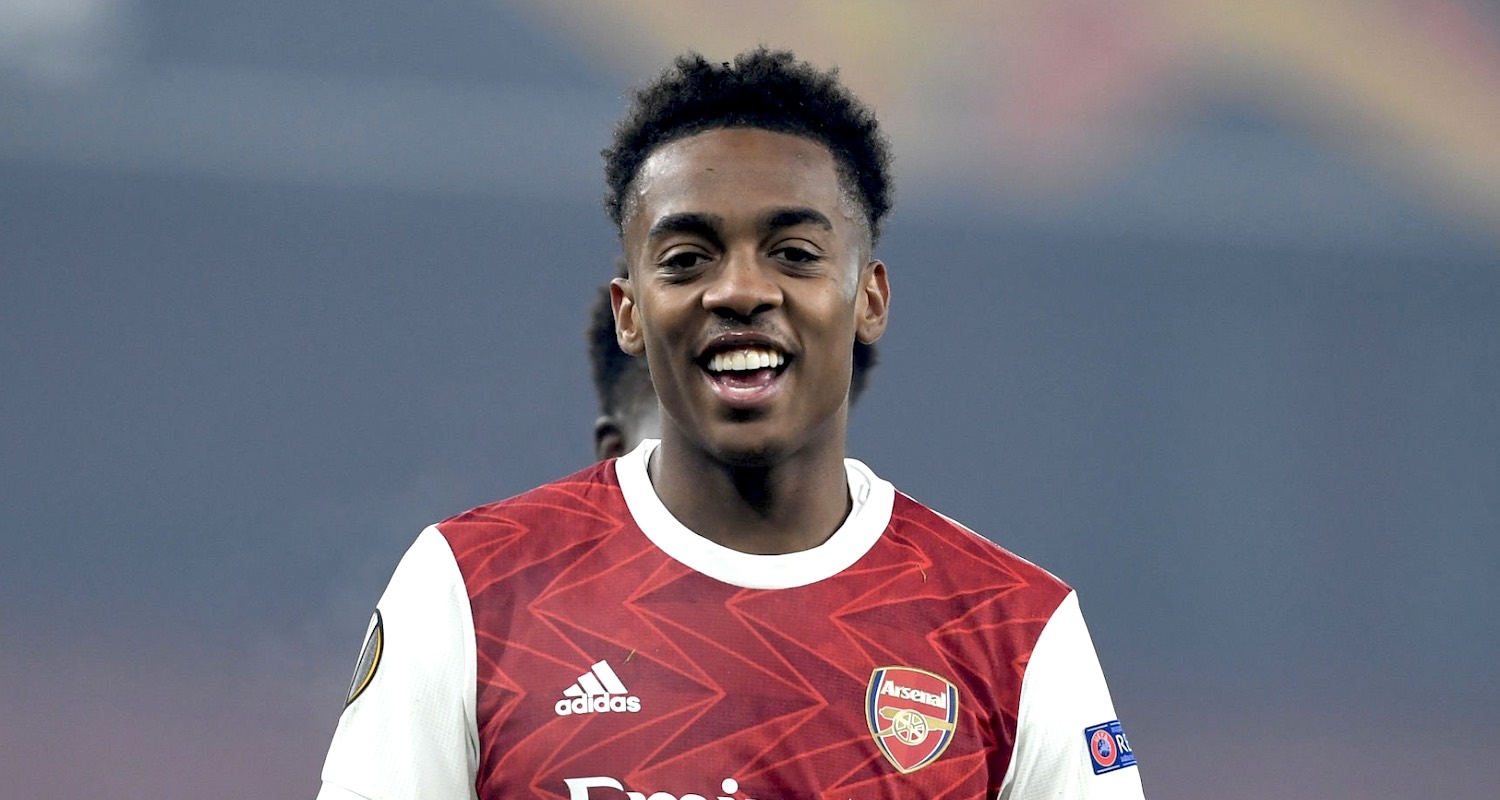 Both yesterday’s Euro 2020 except in 2021 games were played at the same time, so I plumped for Italy v Wales. Typically, Switzerland v Turkey provided more action, and more goals.

As 10 man Wales went down 1-0, fast Danny de Vito scored twice in a 3-1 win, leaving the Swiss in position to qualify as one of the best third place teams. I suppose we could have a discussion about whether that kind of qualifying structure is a good thing, and if the tournament itself is bloated, but there’s no real point, is there?

Apparently Granit Xhaka played quite well yesterday, which is good as it might help convince Roma to pay up. Turkey, meanwhile, go out with three defeats, just one goal to their name, and eight against. Ouch.

Today, two double headers. First up, North Macedonia take on the Netherlands as Austria play Ukraine. I have a sneaky suspicion that first game might well be a cracker. Then, in the evening, it’s Finland v Belgium and Russia against Denmark. Plenty of football, but to be honest, for an absolute neutral there’s not a lot there to get excited about.

This is where the lack of Arsenal representation at this tournament comes into play, for me anyway. One of the things I enjoyed most about England v Scotland was the fact Kieran Tierney was playing. I know he’s one of everyone’s favourite players, and maybe it’d be different with some others, but it added something to a fixture that already had a bit of spice.

I enjoyed this from Scotland’s Stephen O’Donnell who was given tips on how to deal with Jack Grealish from his Aston Villa teammate John McGinn:

➡️ Catch up on the full episode here: https://t.co/UllsrqDI2E pic.twitter.com/OlQLksc6ZM

Here’s a question. As links to James Maddison continue, and stories filter out about how he might well be open to a move to Arsenal, should the fact that we’d be paying Leicester a significant amount of money be a consideration for us? They’re often held up as an example of the kind of recruitment model we should use, bringing in good players at the right ages for decent prices, so as much as Maddison might well improve us, do we make it more difficult to catch up to Leicester if they have £70m sloshing around in their coffers from this transfer?

I don’t know the answer, by the way. I suppose first and foremost you do what you have to do to improve your own team, but I do wonder if there is some risk in bolstering the spending power of a side you’re looking to compete with. They could spend it wisely, or they could go crazy, giddy with gold-rush fever and blow it all on someone who doesn’t turn out to be that good, but it’s an interesting one to consider all the same.

I’m still not entirely sure how I feel about the Maddison thing. It is a LOT of money on one player, but then if he improves us and becomes a mainstay in the team for years, it’s probably money well spent. The other part of me thinks that for money we’d spend on him, a really smart club could fill two or three positions with players who maybe aren’t quite as established but who have potential to develop. Their age profiles would mean that their transfer values would likely stay constant, at worst, and at best you could generate a lot from if you sold them after two or three good seasons.

As a model for generating revenue – because it is something we have to think about if we’re going to push the boat out this summer from loans which have to be serviced – those kind of signings make a lot of a sense. Then you’re looking to find the balance between this desire we have as fans to see players stay with us for years and years, and the practicality of selling them at a point where it hurts but it makes financial sense. It’s continuity versus refreshing/rebuilding the squad.

There’s not a lot going on in terms of transfer rumours. There are reports on ongoing negotiations for Anderlecht midfielder Albert Sambi Lokonga, but that’s hardly new, while over the weekend there was talk of a swap deal involving Joe Willock going to Newcastle, with goalkeeper Freddie Woodman (a player who has been of interest to us) and cash coming the other way.

I’m quite torn on the Willock situation. There’s a part of me that wants a Hale End graduate to get his chance and score lots of goals for Arsenal, and I realise that’s perhaps a bit of a romantic outlook. There’s another part which recognises how much that goalscoring loan spell increased his transfer value, and why it might be the right time to ‘cash in’. I also think getting a homegrown goalkeeper in this kind of scenario is preferable to spending £20m on someone like Aaron Ramsdale.

Ok, let’s leave it there. James and I recorded the Arsecast Extra yesterday, so if you haven’t listened already, all the links to do that are below. Enjoy the show, and the football later on.