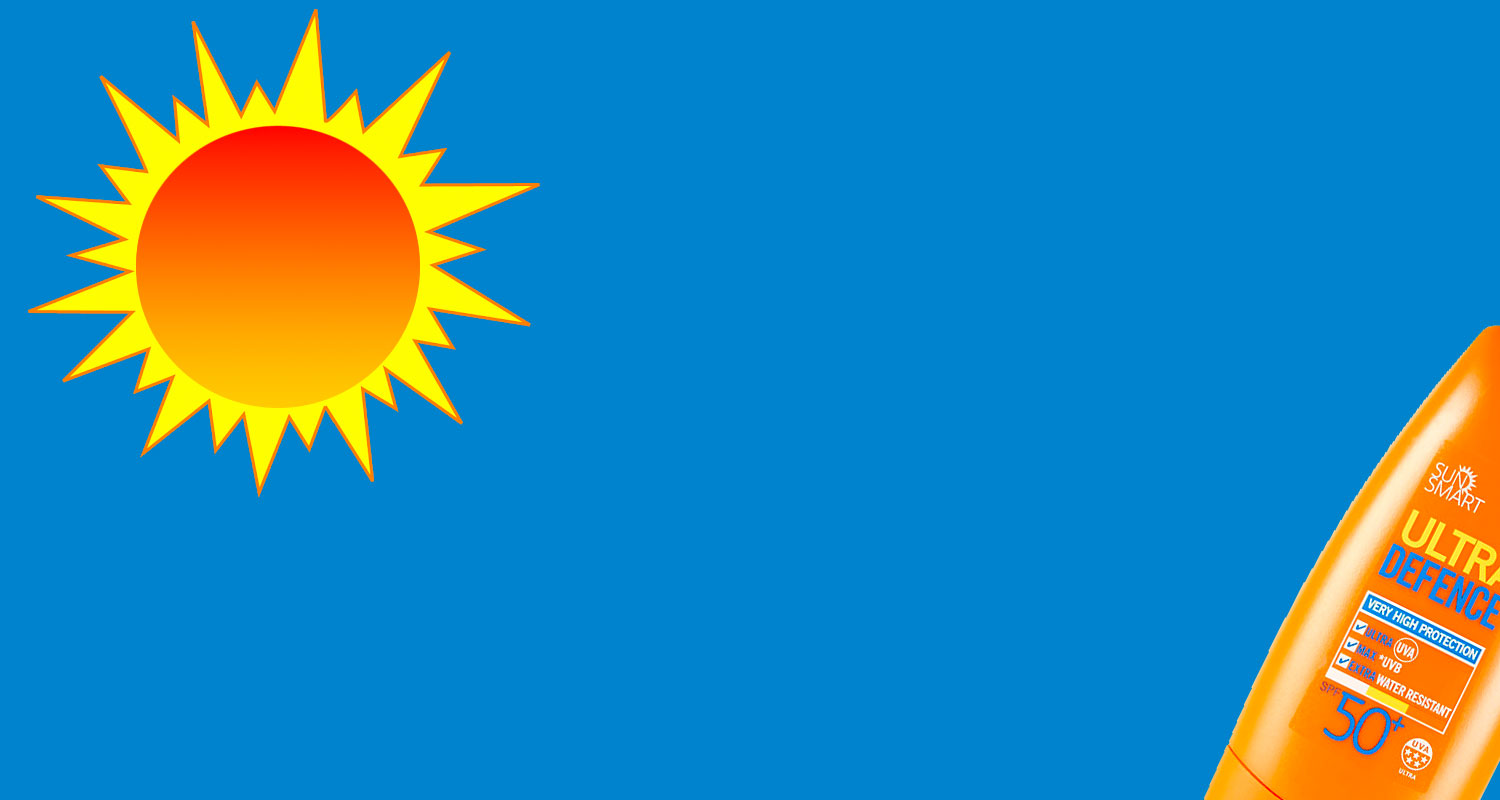 This, I think, is going to be the most mental transfer window of all time.

Yesterday, there was a social media sighting of Edu in Portugal, on holidays with his family (why is he having holidays when there’s so much work to do etc etc, it’s a disgrace and so on). Then someone else discovered that Houssem Aouar was also in Portugal.

You know what this means, right?

Yes, yes I do. Two people are on holidays in the same country, but in different locations. Portugal is quite big. I mean, it’s not Australia big, but still pretty large to the point that I reckon I could go there tomorrow and successfully not bump into anyone if I wanted to. How many other footballers happen to be there right at this moment too? Loads of the bastards, I’d say. Loads of them.

Of course Aouar is a tiny bit different in that he is a player we were close to signing last summer and in whom we retain some interest, I’m told, but this is a stretch. Nevertheless, I expect one of the Transfer Sniffers© to move to Portugal immediately, get a job as a waiter at the resort where Edu is staying, scrape a sample of his DNA off a fork handle or a glass or something, then match it to a previously gathered DNA profile they took from Aouar as he slept (don’t worry, it was just a bit of light stalking and some mild breaking and entering), putting the two together in the same place at the same time.

Seriously though, it’s crazy already. Yesterday we were linked to a 19 year old Brazilian right back called Vanderson – whose nickname would have to have been Viv, right? Anyway, the very slight hitch in that plan is that barely an hour before, it had been announced he’d signed a new contract with Gremio. Bit of a spanner in the works that.

The transfer window opened yesterday. We are all keen for the club to do business. We want good players to come in, some of the under-performing players to leave, and for the team to be better. We want to see decisiveness and ambition. We want Arsenal to do good deals, smart deals, deals which show we have learned our lessons from transfer windows past.

Arsenal fans are extremely passionate (insane). Please take your grievances with your team’s management out on someone else. Sincerely, my Instagram comments and DMs. Thank you.

Micah Kiser is (according to Wikipedia because I don’t know much about NFL) an ‘American football linebacker for the Los Angeles Rams’. The connection here, of course, is the LA Rams, owned by a certain Mr Enos Stanley Reginald Montague Cornelius Kroenke. What better way to get your message across to him than annoying the living shite out of a random NFL player? I’m sure the patient and tolerant Mr Kiser will print out those Instagram DMs and courier them straight over to Stan’s ranch.

Let’s be clear about this: this is genuinely nuts. I know it’s ‘not all Arsenal fans’, but boy oh boy we’re taking shit to levels it has never been at before. Whatever about flight tracking, CSI style examinations of windows and seatbelts, stalking people’s wives and children via their social media accounts and, of course, providing proof of location based on the vegetation and plantation in a photograph (who knew we had so many arborists in the fanbase), but this is a new development.

You know what, if I was Denver Nuggets star Nikola Jokic, I’d beef up security (Internet and otherwise), because wait until he starts getting the blame for us not spending sufficient money this summer (hat-tip @CVogel_15 for the heads-up on that one).

With his MVP honor Nikola Jokic will be eligible to sign a supermax extension (35%) after the 2021-22 season, projected at:

As ever, the best way to get through the transfer window is to step back from said window a little bit, and apply liberal doses of critical thinking. Imagine this period between now and August 31st is a scorching hot summer day. Would you spend hours in the sun without applying any factor? No, you would not, but if you did, you would get burned to bits, suffer from sunstroke (quite debilitating, it happened to me once and I hallucinated a load of David Bowies walking across my hotel room), and possibly risk your long-term health because over-exposure to ultra-violet rays can cause skin cancer. It’s a somewhat crude analogy, but I think it works.

It’s everywhere though, big scale nonsense like the NFL dude, but other stuff is less obvious. For example, the other day I wrote about our links to Ruben Neves and postulated this:

What if Wolves fancy a bit of Ainsley Maitland-Niles again, like they did last summer? It’s not ideal, perhaps, but including a player in any deal might offset some of the outlay.

Overnight, on a Birmingham based publication:

Hmmmm. Call me suspicious. Anyway, that’s enough for today. Join me tomorrow after it emerges Arsenal fans have created a bot-farm to play trillions of Spotify tracks every hour, sending the share price sky high, allowing Daniel Ek to raise his bid from £2bn to £2bn and £1.

For Patreon Members there’s a brand new episode (audio and video) of the podcast Waffle, in which James and I take questions about anything and everything except Arsenal. If you’re not a member, you can sign up here to get extra stuff and support everything we do on the site.

Regular Arsecast tomorrow. Until then, get than sunscreen on. Is it sunscreen or sun cream? Either way, Factor 50 all the way.