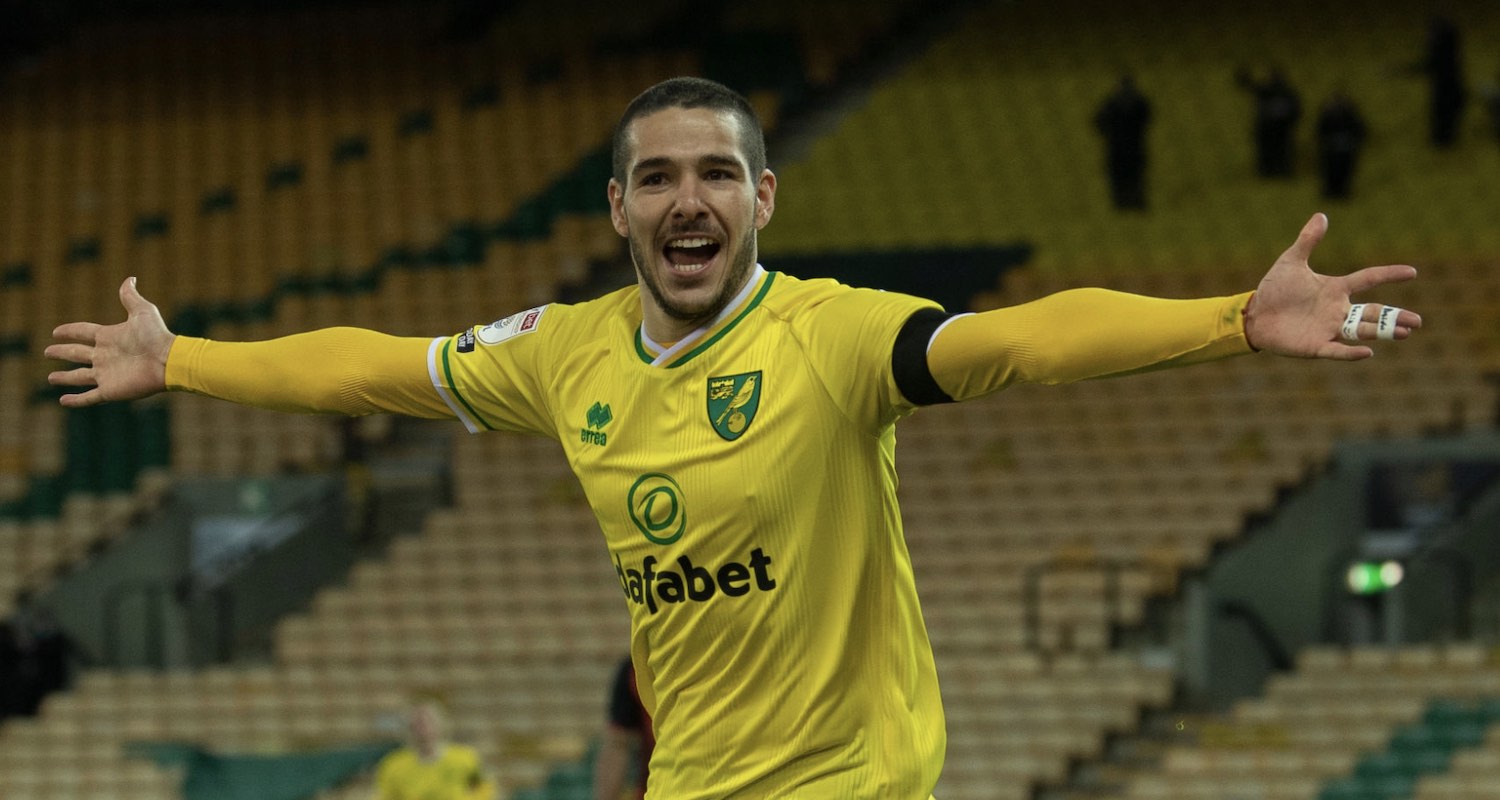 Morning, happy Friday to you all from a grey, wet Ireland where summer, it seems, has decided to take a year off. I know there are bigger issues in the world right now, but I still think we could use some sun and warmth. This government can’t get anything right.

It’s Mikel Arteta’s final pre-game press conference of the season this morning, as we prepare to face Brighton on Sunday. The most interesting thing about it is that we’re going to have some fans back in the stadium, which is great. A first step towards filling the stands again next season.

Regardless of what you think of how this season has gone, and for me the fact we’re within reasonable distance of the top four if we’d just not dropped 20% of the stupid points we did, makes it particularly frustrating. We can talk all day about rebuilding and resetting, about recruitment and squad modelling, but the fact remains that this team was more than capable of picking up more points than it did based on the fixtures/performances we saw.

I don’t mean to say it wouldn’t have happened with fans, and that’s the only reason we fell short, but the way it played out without supporters, without that immediate feedback, made it all surreal. Or even unreal. That doesn’t just apply to us, of course, it’s true of every team, but for obvious reasons I don’t think this is a season many will look back on with fondness, and in the mists of time I suspect we’ll think of it as this kind of bizarre thing that happened in a somewhat crazy time in history. In the future, this will be definitely be considered a ‘WTF WAS THAT?!’ season.

Personally, I’ll be quite happy when it’s over, hopefully we can use the summer to do plenty of good things, and by the time we get to August there’s some sense of optimism about what we’ve done and the direction we’re going in. Maybe that’s just ludicrously glass-half-full, but hey, I’m not telling anyone else what to think or hope for. Whatever keeps you going.

Meanwhile, the £120m Bank of England loan we took out in January, has been repaid, reportedly with another loan from another bank. I don’t know enough about £120m loans to say if this is standard practice or not, but nor was I expecting KSE to just dip into their piggy bank and pay it off either, so this seems relatively normal.

We used some of that money in January to do things like paying players we didn’t want anymore to go away, which was quite the initiative in fairness.

“We don’t want you any more, we know we have to pay you anyway, here it is: now get lost!”

However, one of the stipulations of that initial loan was that it couldn’t be used for transfers, so depending on how much is left over/liquid, theoretically the new loan could finance the arrival of some new players. Assuming, of course, it’s not all used up by paying off Willian and Cedric.

“Hello chaps, here’s your wages and a golden co- … hang on … I SAID CLOCK, EDU! … sorry about this fellas. Anyway, take yer money and off you go.”

Arsenal's interest in Emi Buendia is growing as they look at alternatives to Martin Odegaard – No bid made yet, but Edu focusing on the Argentine.

He’s had a great season as they regained promotion to the Premier League, scoring 15 goals and making 16 assists. Impressive numbers, and while I know he had a decent season in the top flight before, there’s always a part of me that sees stats like this from players at that level and remembers Mateja Kezman scoring a bazillion goals in the Eredivisie before he came to England.

He’d be pretty expensive too, given Norwich have just been promoted as Championship winners, and he has three years left on his contract. They hold a pretty strong hand on this one, but he’s represented by a South American agency that Edu should know well, not least because they also have Emi Martinez on their books, so lines of communication should be easy enough. I guess much will depend on the size of our budget, how much we have to spend, and how much will be left over when Norwich demand the £40m or so it’s rumoured they’d want to consider letting him go. We have an entire summer to fill with transfer talk, for better or worse, so let’s park it there for now.

Finally for today, I wondered last week why Thierry Henry was the only player involved in the Daniel Ek ‘consortium’ we’d heard anything from, given that Dennis Bergkamp and Patrick Vieira were also reportedly involved. Well, the Dutchman has spoken about it, and says:

I understand that in addition to that offer, Daniel has now reached out twice to Josh Kroenke and his bankers.

An acquisition is crucial. So that Arsenal can continue with an owner who understands that a football club should not be run like a company. No matter how much money is involved in English football, Arsenal is and will remain a football club. Which is how it must be managed at all levels of the club.

More quotes here, with a link to the original interview which you’ll have to run through Google Translate. It’s certainly encouraging to hear from him, especially after Ek’s somewhat lukewarm response to a KSE rebuff last week, but they have so much do. Nobody I speak to has any hope/belief that the Kroenkes will sell, and that’s the massive hurdle they have to overcome first and foremost.

Right, we’ll have press conference stories on Arseblog News, and for now I’ll leave you with a brand new Arsecast chatting to Chris Wheatley about the Palace game, Pepe, Martinelli, Mavropanos and more, before we get some Newcastle perspective on Joe Willock’s goalscoring and impact there throughout his loan spell. Enjoy!