Home Arseblog, the arsenal blog So, what’s the plan for Folarin Balogun? 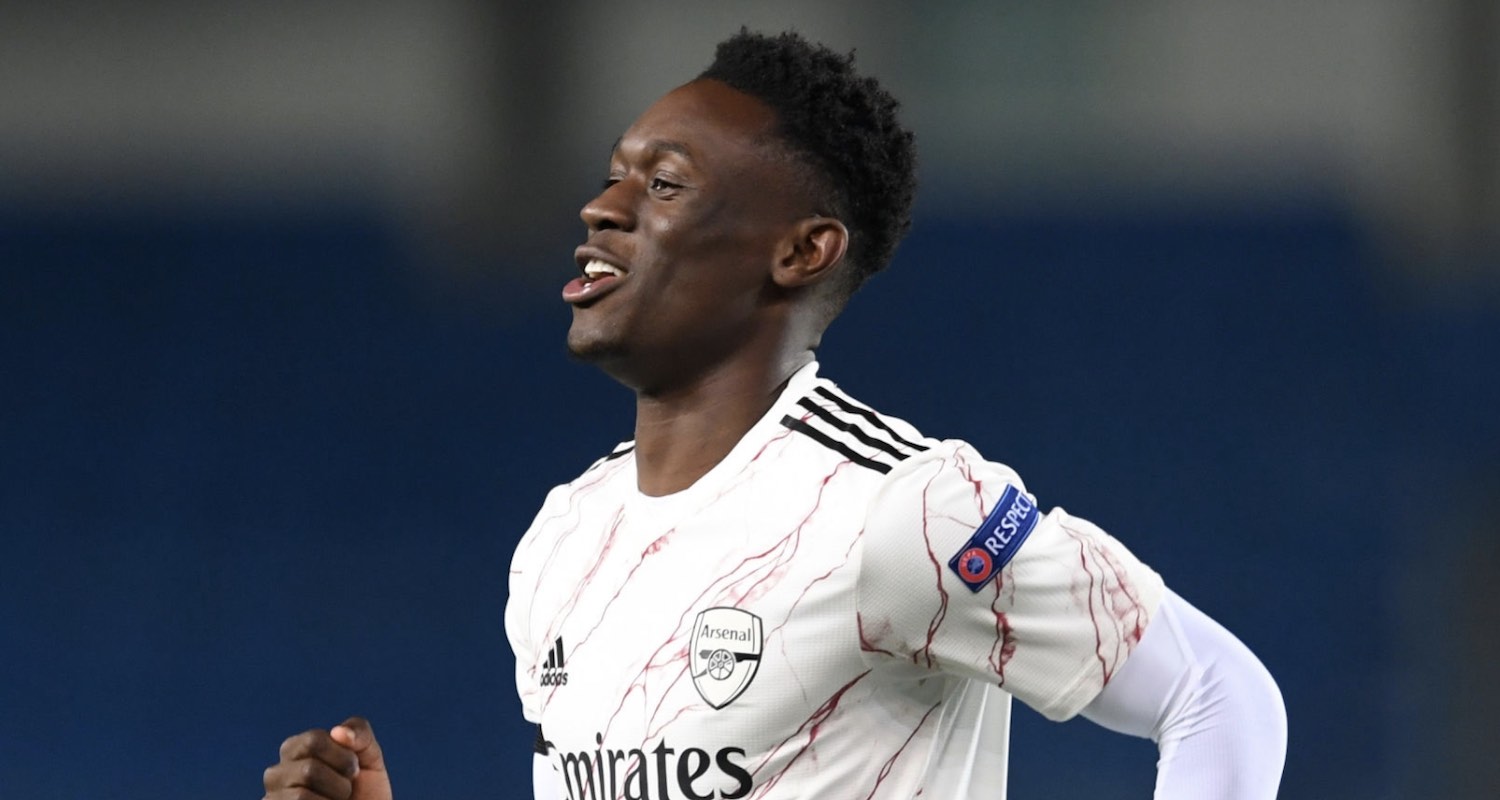 Let’s start with news that broke yesterday suggesting that Folarin Balogun is on the verge of signing a new contract with club. The highly-rated young striker, who has two goals and one assist to his name in 5 appearances this season (totalling just 74 minutes), had long been thought to be angling for a move elsewhere, but now it seems as if he’s going to stay.

I’ve seen people say the timing of such news is a bit cynical, to take the heat off the draw with Slavia Prague, and perhaps there is a bit of that. It wouldn’t be a surprise. However, I would say that a new contract for 19 year old who has barely played is not quite the distraction some make it out to be.

Nevertheless, it’s good news, and it’ll be interesting to see what the plan is with him. You could make a very good case that given his age and relative inexperience, a year on loan is probably the best thing for his development. Go and play somewhere, fight for a place at a club where not everything is as 5-star as it is at Arsenal. There’s the ability to grow as a player, and a person, to gain a footballing and human experience.

I guess it all depends how ready they think he is, how capable he is of doing a job next season, and how much we might need him. As we know, there are decisions to be made come the summer. We have already put the money down on Aubameyang: the kind of money that means he should be our starting striker, and the kind of money which makes him moving somewhere else prohibitive (not that I think we’re going to do that anyway).

Both Alexandre Lacazette and Eddie Nketiah have one year left on their contracts in June. I’ve written before about why I think an extension for the Frenchman is a bad idea, so the only sensible option available to us is to sell for as much as we can get. That is what a well-run club would do [insert your own joke here about how we’ll give him a 6 year deal on a trillion pounds a second, a solid gold anvil, and a diamond encrusted bidet in his own personal dressing room].

As for Eddie, at one point he was our leading scorer this season – in large part because nobody was really scoring – but now he barely makes the bench. He’s had just 10 minutes of Premier League action in this calendar year, it’s mid-December since he started a league game, and his last start in all competitions was the FA Cup defeat to Southampton. Like Ainsley Maitland-Niles and Joe Willock, he should have been loaned out in January. I know he’s a third choice striker to give us some depth if we picked up injuries/suspensions, but even during that period when the captain was given compassionate leave, the cup game was his only appearance. It seems reasonable to suggest that he’s not in the manager’s plan in any significant way, so again the decision becomes easy enough. We sell him in the summer, and we move on.

Now, the question is are we going to buy, or use the newly signed Balogun and Gabriel Martinelli as the back-up to Aubameyang? Again, if they think they’re ready, they could do it, but to start a season with just one experienced goalscorer would be something of a risk. Especially as that goalscorer does appear to be showing signs of slowing down a little.

I don’t buy into this growing narrative that Aubameyang doesn’t care, and I think it’s a little dangerous to pretend to be mind-readers in that regard. He is in poor form, no question and no debate. However, for me it’s too simplistic to level charges of not giving a shit against him. I’ve seen him annoyed when he’s missed chances. If you don’t care, that doesn’t bother you. I saw him celebrate Lacazette’s equaliser against West Ham like a man who cared. Watch his celebrations when Pepe scored against Slavia Prague.

If we pretend like his mindset is the issue, rather than his form and how he’s been used, then we don’t fix it. Like I said,  I absolutely accept he is playing well below his best, but that’s an issue for the manager to sort out. I just don’t accept that a player who carried the team through FA Cup semi and finals to help us win the trophy now doesn’t care.

That aside, it does feel as if we might need a more experienced option in the squad next season, but as Bukayo Saka has shown, if you’re ready, you’re ready, and Balogun is actually a few months older than his more established teammate. I’ve liked what little I’ve seen of him at first team level, he looks a more rounded player than Eddie whose skills are old-school poaching, so it will be fascinating to see what the plan is.

By all accounts he’s a very ambitious young man with an agent who won’t have agreed anything unless there was some definitive plan for his future. Whether it’s immediately with Arsenal remains to be seen, but it wouldn’t be a huge surprise if, in a summer when finances are likely to be tight, some of the pieces of next season’s squad come from within.

Right, let’s leave it there. Sheffield Untied preview here tomorrow, Sheffield United preview podcast on Patreon later. For now, if you haven’t had a chance already, the brand new Arsecast is below. Have a good one.