Home Arseblog, the arsenal blog Liverpool preview: More of the good, less of the bad, and none... 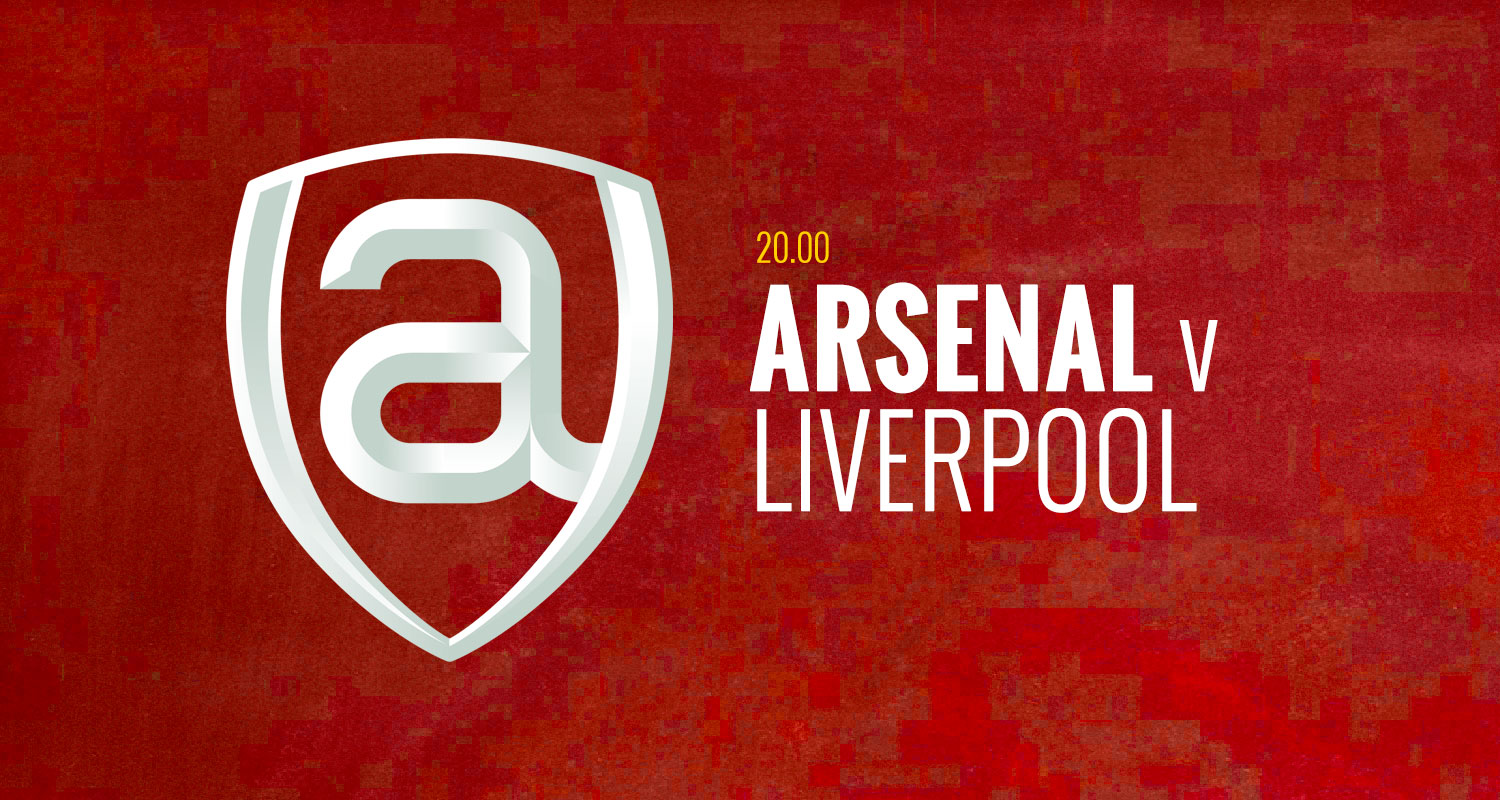 It’s football, football, football between now and the end of May (hopefully right up until the 26th), and it kicks off again with the visit of Liverpool to the Emirates this evening. It’s fair to say the Mugsmashers this season are not quite who they were for the last couple of years, but they still remain a very good team. And we are who we are. All Arsenal, all the time. Capable of the sublime and the ridiculous in the same game, as West Ham showed just before the break.

That’s kinda my way of saying I have no idea what’s going to happen this evening. It literally could be anything. I know that sounds like a bit of a cop-out when you’re trying to preview a match, but it’s true. Can anyone out there really predict what we’re going to do? I don’t think so. What is true though is that since Christmas we have been better, and along with the improved football there have been displays of character and in-game mentality which have been encouraging, so let’s hope we see plenty of the former and we don’t blunderbuss ourselves in the feet to the extent we need the latter.

In terms of team news, doubts remain over Bukayo Saka and Emile Smith Rowe, both of whom will be assessed further before a decision is made. If they’re fit, great, but if they’re borderline, we really shouldn’t take any risks given how important both of them are to achieving what we need to this season. If it means a couple of extra days to have them fit for the rest of the campaign, then do it.

David Luiz is out, having picked up a knee injury in training. You’d think Rob Holding would be the obvious replacement, but since that Man City game when he was out-jumped by Raheem Sterling early on for the only goal of the game, he hasn’t played a single minute. It wasn’t his only lapse of concentration in the early stages of a game either, he was somewhat culpable for the goal Aston Villa scored, so I don’t think it’s unreasonable to say he was well and truly dropped, rather than rested. The other option is Calum Chambers, a player that Mikel Arteta certainly seems to like, and after his excellent display at right back against West Ham, I do wonder if the manager might be tempted to give him a run at centre-half.

In midfield, there’s an assessment to be made of Granit Xhaka who was ill yesterday and couldn’t train. We know he’s a staple of Arteta’s team selections, so I imagine he’ll be given every chance of playing, but if not it’s one of Dani Ceballos or Mohamed Elneny to partner Thomas Partey. If it were me, I’d be inclined to go with the latter, not just because Ceballos’s recent performances have produced a series of errors which have been ruthlessly punished, but I just think he’s just more suited to role which would allow Partey to be more progressive. The summer signing had a significant part to play in our comeback against West Ham, even if other players caught the eye more readily, and he and Elneny have combined well before – I’m thinking of that win at Old Trafford in particular.

Further forward, a lot depends on the fitness of Saka and Smith Rowe, but Arteta has three from Aubameyang, Lacazette, Pepe, Willian and Martinelli to choose from even if they don’t make it. I have a feeling Willian will play, and while I’d like to see the captain down the middle, I wouldn’t be surprised if Lacazette started there and he was used wide (on the left, hopefully, if that’s what happens).

How much of an eye Liverpool have on their Champions League encounter with Real Madrid remains to be seen. As much as managers say they’re focusing on the next game, a fixture of that magnitude on Tuesday is impossible to ignore, so perhaps they won’t be as strong as they would be ordinarily. Nevertheless, despite their recent run which was both astonishing and atrocious in equal measure, you can’t assume this is going to be anything other than a really difficult game, and to get anything from it, we need to be close to our best, and to cut out the errors which have been a hallmark of our pre-Interlull performances. Fingers crossed.

Kick-off is 8pm this evening, which means an all day wait, but to pass some of the time we’ve got a preview podcast over on Patreon. As ever we’ll have live blog coverage for you, and all the post-game stuff on Arseblog News.

Catch you later for the game, until then, take it easy, and come on you reds.