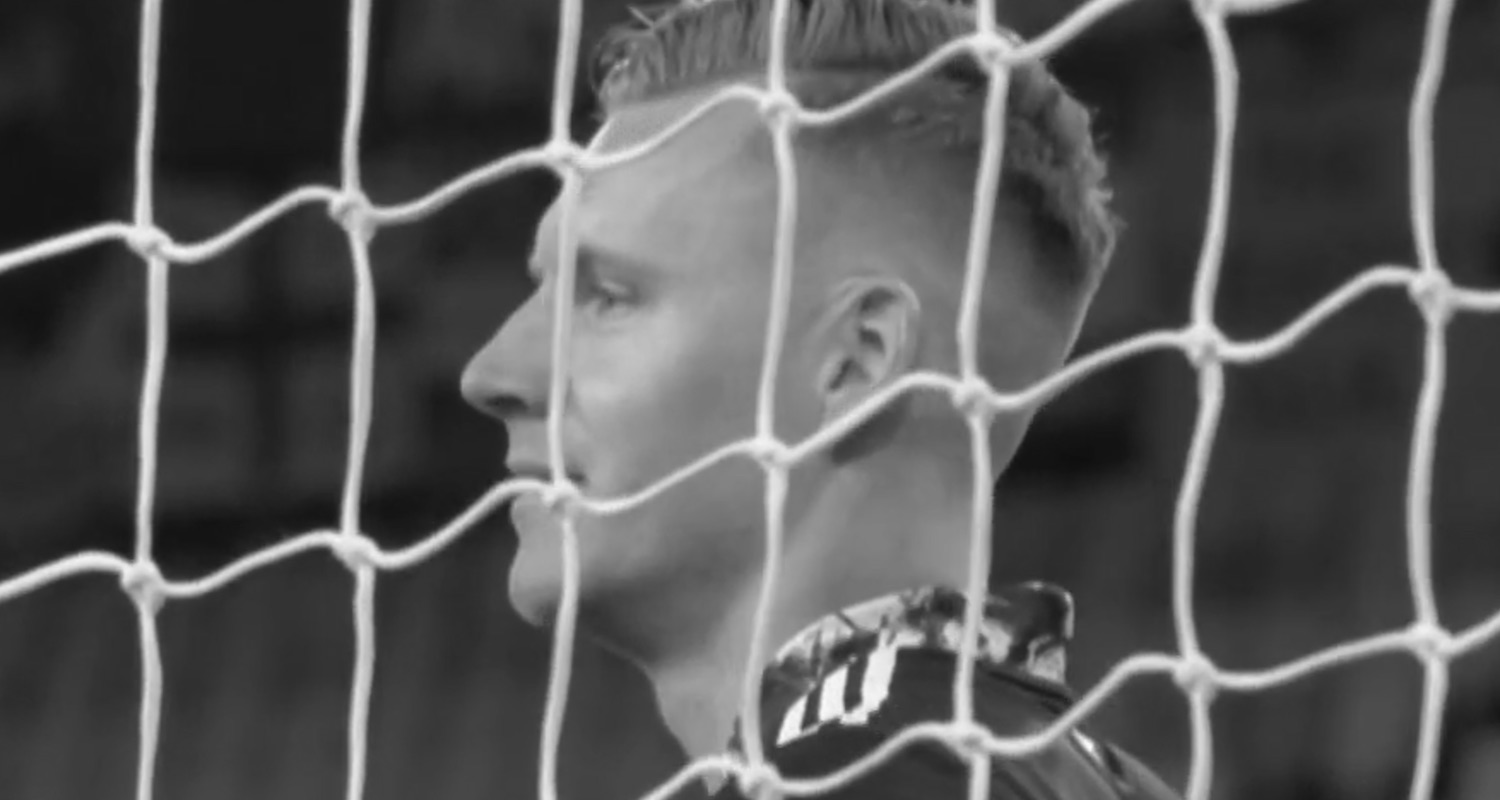 Last week seemed to take an age. With everything that went on, it was liked someone packed a few months of action into four or five days, and that it culminated in that drab, forgettable defeat to Everton made it feel all the more exhausting.

This week, we face Villarreal on Thursday in the first leg of our Europa League semi-final, and there are plenty of things for us to worry about. It’s hard to feel hugely confident when you see your team yet again contrive to a lose a game they shouldn’t. I don’t think we played particularly badly on Friday night. We didn’t learn much new, in that we don’t create high quality chances, but I don’t think we were battered by the opposition or anything like it. Leno had little to do in the second half until he did, and did it badly, and yet we still lost.

Your number one goalkeeper losing form at this stage of the season has got to be a concern. The German has played more minutes than anyone this season, and while it’s not as physically demanding as outfield minutes, it’s still mentally tiring. I suspect that’s why Arteta left him out of the Fulham game. Just to give him that little break, but also to remind him that in Mat Ryan there is another goalkeeper at the club. A gentle kick up the backside.

For me the Leno error has been in the post for a little while. I wasn’t really expecting anything quite so egregious, but there were warning signs. Some moments where he wasn’t quite as convincing as he should have been, and then we got that. Arsene Wenger often talked about the confidence of a team and said, “You go up by stairs… but down in a lift.”

Leno has just hit the basement and now faces a long trudge up to the top floor again. I’ve watched the incident plenty of times now, and while I concede you don’t see everything from television footage, I was struck by how his teammates reacted. Everyone can make a mistake, no player is flawless, but I didn’t see one Arsenal player go to their goalkeeper and try to gee him up. No pat on the back. Maybe it’s just me, and maybe it’s not important, but sometimes small things like that tell you something about a team, or how a player is viewed within it.

Arteta now has to bank on his goalkeeper being able to put that behind him and perform in key games which may well have a very serious impact on the manager’s future, or he takes a gamble with a number 2 goalkeeper brought in in January because the one we brought in before the ‘summer’ window closed was just not fit for purpose. Alex Runarsson hasn’t even made the bench for the Europa League knock-out games, which is particularly notable because rules this season stipulate the use of two substitute keepers. We’ve had Karl Hein, Arthur Okonkwo and James Hillson – none of whom have ever played a first team game for us – alongside Mat Ryan, which tells its own story. I think Ryan has done all right in the two games he’s played in, and he generally looked decent for Brighton, but it’s a complication Arteta would have liked to do without considering the other issues he has to deal.

Update: Thanks to Andrew Allen for reminding me that Runarsson was actually left out of the post-group stage Europa League squad, replaced by fellow non-homegrown player, Mat Ryan.

He also has to consider the left-back situation, because while I think Granit Xhaka has done pretty well there all things considered, you can only get away with that kind of selection for a little while and I feel like we’ve hit that point with him now. You have to compensate in other areas to offset the potential flaws, and although Dani Ceballos has done ok in midfield, I think Xhaka is better than him there and that’s where he should play. Again, I understand there’s no perfect option here, and I would still be tempted by Bukayo Saka – particularly now that Martin Odegaard is fit again – but I realise I’m basically ploughing a lone furrow on that one!

Up front, we’ll have to wait and see if Pierre-Emerick Aubameyang is strong enough to play. My gut feeling is that he will be, or close enough to start anyway. Whether he lasts the 90 minutes or not is another thing. If he’s not though, I would love to see Gabriel Martinelli get the nod. Eddie Nketiah was fine against Everton, but he will only get you goals when you deliver the chances in the penalty area, which means your attacking structure has to be set up specifically to do that.

Martinelli is more of a maverick. He has the energy and the ability to make things happen himself. His late chance against Everton is a good example. He had to do a lot with a good pass from Thomas Partey, but he still got a shot off and forced Jordan Pickford into a save. With all due respect to Eddie, he’s not going to do that, so in a team whose chance creation quality is dubious, a player up front who can improvise and do the unexpected seems like a better choice.

Anyway, there’s clearly lots to think about before Thursday, and lots more time for us to work ourselves into knots as we get ready to face Villarreal and, of course, Unai Emery. For now, let’s leave it there. James and I recorded the Arsecast Extra yesterday evening, and there’s plenty in there on Everton, the protests, the owners and lots more. All the links you need to listen/subscribe are below. Enjoy.