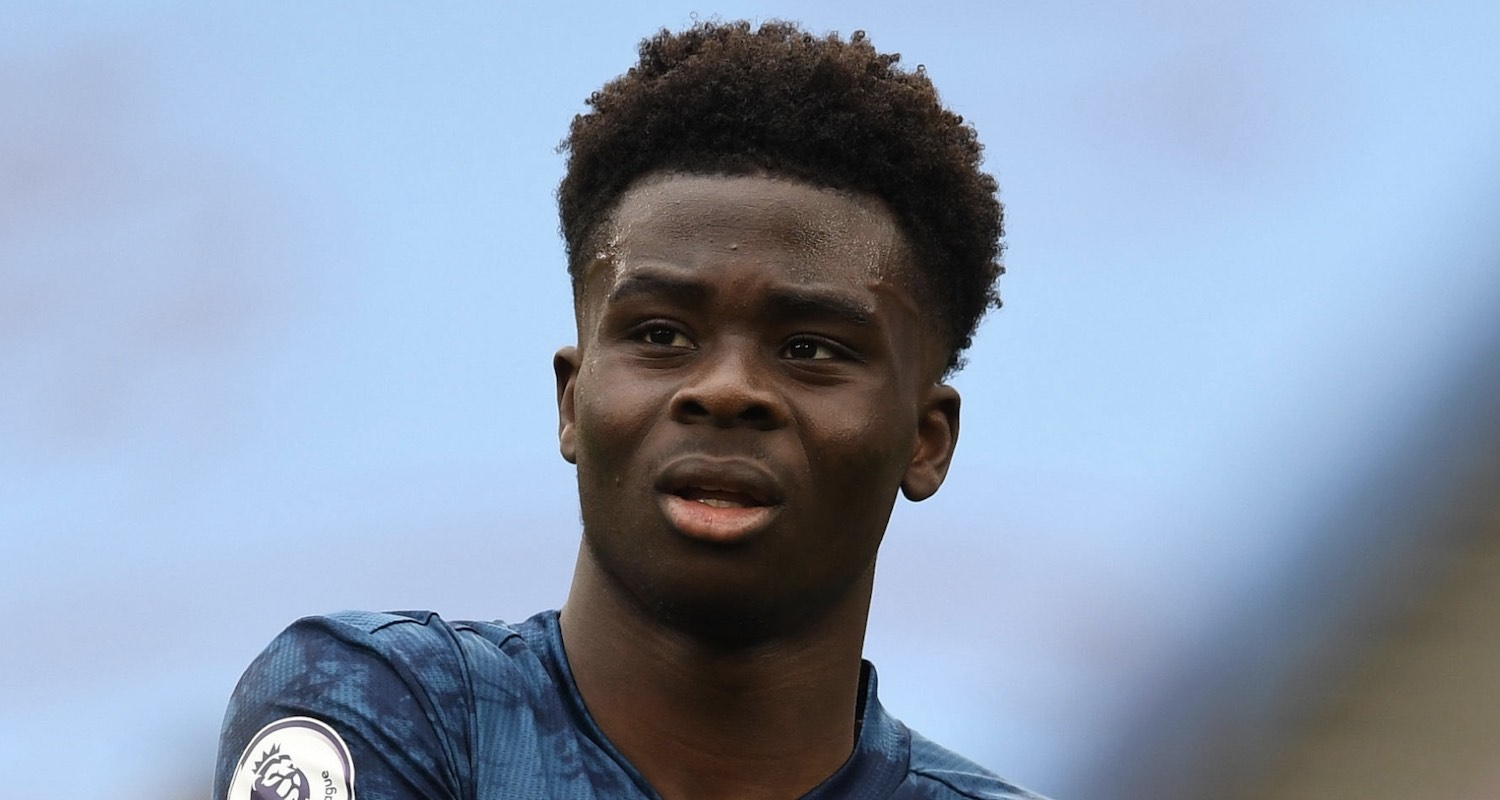 When players go away on international duty, we all keep fingers crossed they’ll come back safe and sound. For some, the games can actually be a benefit – perhaps helping them achieve the kind of fitness they need because they haven’t played enough, or they’ve had an injury hit season and don’t have the stamina required.

Those are few and far between though really, exceptions rather than the rule, and I’m sure Mikel Arteta is keeping fingers – and everything else – crossed that key players from his squad aren’t impacted negatively. I’m sure his heart was in his mouth last night when Martin Odegaard turned his ankle and was taken off at half-time during Norway’s 3-0 win over Gibraltar.

The 22-year-old is the new captain of his country, so bemoaning the fact he was playing a game like this is pointless. Thankfully, it doesn’t seem to be too serious (although I am not counting any chickens, he’s an Arsenal player for now and with that comes to the potential for an ingrown toenail to become career ending condition):

Norway's national team coach Ståle Solbakken confirms Martin Ødegaard has NOT suffered a serious injury. He hopes to have him back against Turkey on Saturday.

Here’s where the vested interests come into play though. An ankle injury that could be managed through a couple of games might well become one which needs rest/recovery down the line, and that will be our problem to deal with. The Norway coach only has to manage Odegaard through a game against Turkey, and then Montenegro; Arteta has to manage him through until the end of the season.

That’s the way it goes, we all know that, but there’s long been an imbalance that verges on unfair when it comes to players going away with their countries. Those managers can take risks with injury that leave the clubs picking up the pieces. For the national team coach, unless it’s a serious problem, he’s likely to have the player back for the next round of games; for the domestic coach/manager he could have to live without a key player for weeks/months and many important fixtures. Given clubs pay wages, and not insubstantial ones these days, it’s a surprise there hasn’t been more push back on this down the years, but the situation is just accepted as part and parcel of how football works.

This particular Interlull is pretty extreme. The condensed scheduled means that countries are playing three fixtures in a time period when there are normally two, leading to greater risk of injury, and injuries caused by fatigue and a lack of recovery time. Not to mention the fact that players are travelling all over the world in the middle of a pandemic. I know, I know, the ‘elite sports bubble’ stuff, but it really doesn’t hold up to great scrutiny, because each player and staff member has their own bubble of close family/friends which increases the risk of transmission (kids in schools etc), plus the inherent risks of travel through airports and so on. All we can do is keep fingers crossed that everyone involved from an Arsenal perspective comes back safe and sound.

Bukayo Saka, meanwhile, has not joined up with the England squad after his hamstring issue needed more assessment. They are hoping he can hook up with them later in the week, but I think we could all do with him having a two week break. So far this season, only Bernd Leno and the perpetual presence of Granit Xhaka have played more minutes for Arsenal. I mean, I understand why. He’s been fantastic, and it’s hard not to pick him, but he’s also just 19 and at that age players do need to be managed carefully.

The tests he came through to be selected for the West Ham game may well have been rigorous; he may well have ticked all the boxes required to be involved; but 74 minutes at the London Stadium meant he wasn’t fit enough to go train with England, so there’s clearly a need to get on top of this situation. He’s not fully fit, even for us. If Gareth Southgate can’t produce results against Albania and Poland without him, then that’s on him. Sometimes international managers need to consider what’s best for a player, even if it costs them something.

Anyway, the people saying ‘If only he had Saka’ if results don’t go his way would be few and far between. There’s surely enough talent in that England squad to cope without Saka for a couple of games, so fingers crossed he gets the rest he needs during these two weeks. It’s a selfish Arsenal perspective, I’ll admit that, but I’ll also make it clear I think Arteta needs to find a way to not overburden him when we’re back in action too. And just to be super clear, that means more Pepe, not an increase in exposure to Willianium (as we’ve learned, too much of this element can be detrimental to a team’s health).

Right, let’s leave it there for this morning and just keep hoping everyone comes back as fit/healthy as possible. I’ll be back with more tomorrow, including a brand new Arsecast, but if you’re looking for some listening in the meantime, there’s a brand new episode of Waffle over on Patreon (in which James and I answer questions about anything and everything except Arsenal). It’s available in audio and video.

We’ll have any breaking news throughout the day on Arseblog News. In the meantime, take it easy, mind yourselves out there.