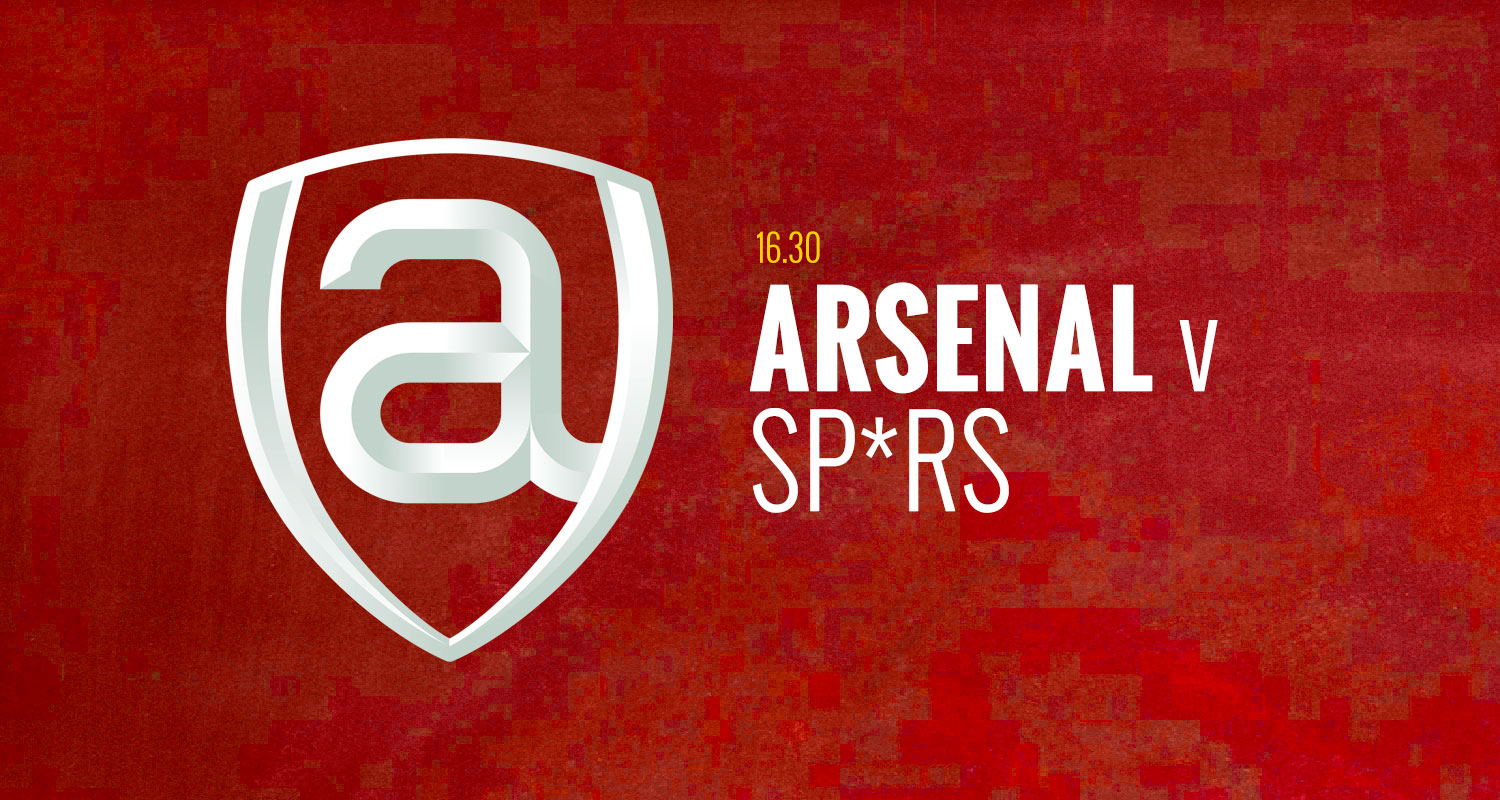 These are always difficult games to preview because there are so many other things going on. The history, the rivalry, the Mourinho-y … all of it plays into how you feel about the fixture.

Last time, when we went to White Hart Lane, we were bad and stupid. We were bad at the time, that particular game coming at the nadir of our miserable spell in November and December. We conceded bad goals, and played poorly.

This time, we still haven’t shaken the stupid (although we have swapped one kind of stupidity for another – in your face those who say we haven’t provided any variety this season), but we are playing better. We’re creating more chances, scoring more goals, and that’s a positive thing to take into any game, let alone one like this.

In terms of team news, there are no issues for Mikel Arteta. Basically, everyone is fit. That’s good, and I don’t suspect we’re going to see too much different from Thursday night. The lead we take into the second leg against Olympiacos allows the manager to rotate for that one, knowing that if he needs to, he can bring the ‘big guns’ off the bench.

I’d be thinking very hard about playing him from the left though, to dovetail with Kieran Tierney, or bringing back Emile Smith Rowe in that position. If it’s Saka on the left, Nicolas Pepe is the obvious candidate for the right hand side. Sp*rs are strong down that side though, so it might well depend on how seriously Arteta views their threat and how he intends to nullify it.

The removal of Thomas Partey after just 55 minutes on Thursday felt pre-planned. The manager said it was tactical, but you don’t take off your best midfielder at that point of a game unless there’s something else going on. I can only assume it’s because they wanted to get some more minutes into his post-injury legs, and to ensure that he can do 90 minutes today. The summer signing hasn’t been at the top of his form for all the reasons we know regarding injury etc, but today would be a very good day for him to show his quality.

On him, Arteta says:

You can see his quality, you can see the presence and the special qualities he provides to the team when he is on the pitch. I think it is just a fact of playing more games, getting some chemistry and understanding with his team-mates and getting as fit as he possibly can.

After the team selection comes the approach. Sp*rs will have looked at us of late and seen a team which has done its utmost to shoot itself in the foot, and been susceptible to buckling under some mild pressing. Will that change the way they play? Normally, you’d expect them to sit off, sit back, and look to hit us on the counter. That’s how we conceded the two goals in the last game, so I imagine it’ll be a case of if it ain’t broke, don’t fix it. However, could our potential to self-destruct tempt them out? Is that something we could exploit if they do press higher than expected?

Nevertheless, the onus is on us to go and win the game. To do that we have to play into their hands a bit, but we can be aggressive and front footed without leaving ourselves exposed. Deal with the ball into Harry Kane in midfield. Don’t let him play it out to Son etc. What they do is effective, but it’s not exactly subtle. At the very least, a performance which shows an awareness of their threat would be useful.

However, the league table is a problem for us, and this game is special on its own. There has been an improvement since the Chelsea game, we do have firepower and attacking threat, as well as plenty of options from the bench if we can use them properly and at the right time. We started brightly against Olympiacos, and today, if we can do similar, we have to make sure we take our chances. You can’t rely on rockets, impressive as they were from Odegaard and Elneny, to bail you out.

And obviously, we can’t make mistakes like we have against Benfica and Burnley and Olympiacos and hope to get away with it. At this level, you get punished to the maximum and that will happen today if we do anything stupid. Whether that inhibits our performance remains to be seen. We might well be a bit more cautious, and a bit more careful, but we won’t win this game without being brave, so let’s see that as the cornerstone of our performance, rather than a risk-averse approach.

As ever, we’ll have live blog coverage, post-game coverage on Arseblog News, and there’s a Patreon preview podcast here.

Enjoy your day as much as you can with that gnawing tension in the pit of your stomach, and I’ll catch you later for the game.