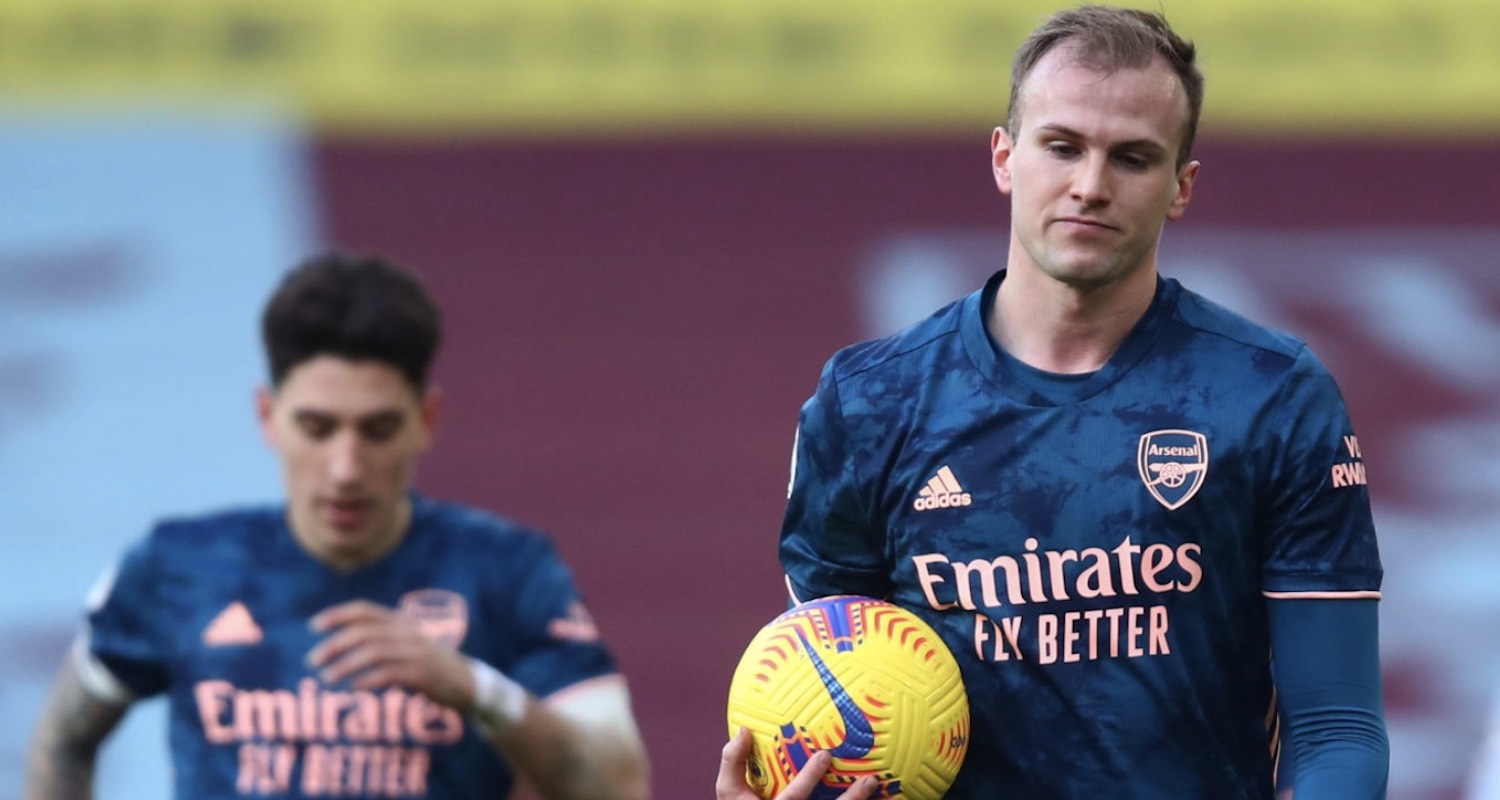 Morning all, welcome to a brand new week. It’s going to be a relatively quiet one, because for the first time since the start of January we have a week between fixtures. There have been a couple of Interlull breaks, but it’s only happened twice this season outside those parameters (and one of those was after the first game).

The schedule picks up again after this week, and hopefully will continue to be busy as we make progress in the Europe, so that makes it a very important few days for Mikel Arteta and his staff on the training ground. The manager has often mentioned the lack of a pre-season as an issue – some of that will be physical, but part of it is implementing tactical ideas and tweaks.

In the middle of a game – recovery – game – recovery schedule, it’s not as easy to work on things like that, so hopefully there’s a bit more of that this week. In general, despite the last two results being so disappointing, I am more encouraged by the kind of football we’re playing at the moment. Obviously we can do better, there are things we need to improve on, but compared to what we were doing during that dreadful November/December run, it’s almost night and day.

I think this is much closer to the shape Arteta wants, and as such it becomes easier to see who fits, and where improvements need to be made. I don’t really see the point of making definitive judgements with so much football still to play this season. Players can hit form, rediscover their mojos and so on, but I don’t think it’s unreasonable to suggest that right now we have a few too many players starting week in, week out who, in an ideal scenario, would be very solid back-up options.

At the back, in particular, I’d be looking at how we could improve. Rob Holding deserves plenty of credit this season. His head could have been all over the place after the plan to loan him to Newcastle was nixed at the last minute, but he’s stayed fit and performed pretty well on a consistent basis. He is, however, the perfect example of what I mean. A solid pro, someone who likes the meat and drink of defending, committed, hard working, humble, and absolutely the perfect player to back up your first choice (not least because he can play on the left as well as the right).

It’s good to see William Saliba doing well at Nice. I know he’s talking a lot and the interviews are bothering people, but I can understand why he’s in the spotlight there. A big club like Arsenal paid nearly £30m for an 18 year old, and that’s unusual in itself, made even more so when he’s deemed not ready to play. It’s no wonder the press want to talk to him when he plays well.

However, there’s not much left to say at this point about his move to Nice, his time at Arsenal, so it’s important he gets his head down and focuses on football, because it’s the talking he does on the pitch that will make the most impact in terms of his future with us. On the face of it, if you were asked what do Arsenal need to do this summer with regards that right-sided centre-half position, you’d champion a young signing with all the physical attributes a modern defender needs. We don’t have to look far to make that happen, do we?! All eyes on Nice for the remainder of his season.

There’s no question that we’ve made a mess of his season, and there’s no justifying it or defending it. However, I don’t think the situation is irreparable or anything like that. Stuff happens in football all the time, lots of scenarios that look irredeemable can be turned around, and while there might be some work to do and fences to be mended, if he continues his progress there, he should be part of the squad next season and pushing hard to be a starter.

It’s also blindingly obvious that we have to think very carefully about full backs in the next window. That we don’t have natural cover for Kieran Tierney is a problem, and as I said yesterday, if his absence continues, I’d be thinking very strongly about using Bukayo Saka there. I know it takes away an in-form player from a position he’s been excelling in on the right, but you can only get away with someone like Cedric at left-back for so long. It’s not to be critical of his effort, but we have a serviceable right-back playing out of position, and that has an impact on the team beyond his own issues in that position. The way we attack with Tierney is far different than with Cedric there, as hard as he tries, and that’s been a factor in the last few weeks in my opinion.

On the other side, I like Hector and I do think there are people who refuse to see anything he does as positive, but would even his biggest fan turn their nose up at an upgrade, if it were available? I don’t think so. I also realise I’ve just turned this into a player assessment piece, but it’s interesting to consider where Arteta has been looking for the ‘specificity’ he talked about when outlining his ideal system (a 4-3-3). It’s easy to think about attacking midfielders, and creative players, but a lot of your assurance when you want to play that way has to come from the back, defenders who can defend but use the ball too, and perhaps that’s a shortcoming for us at times.

Pod should be out before lunchtime. Until then.