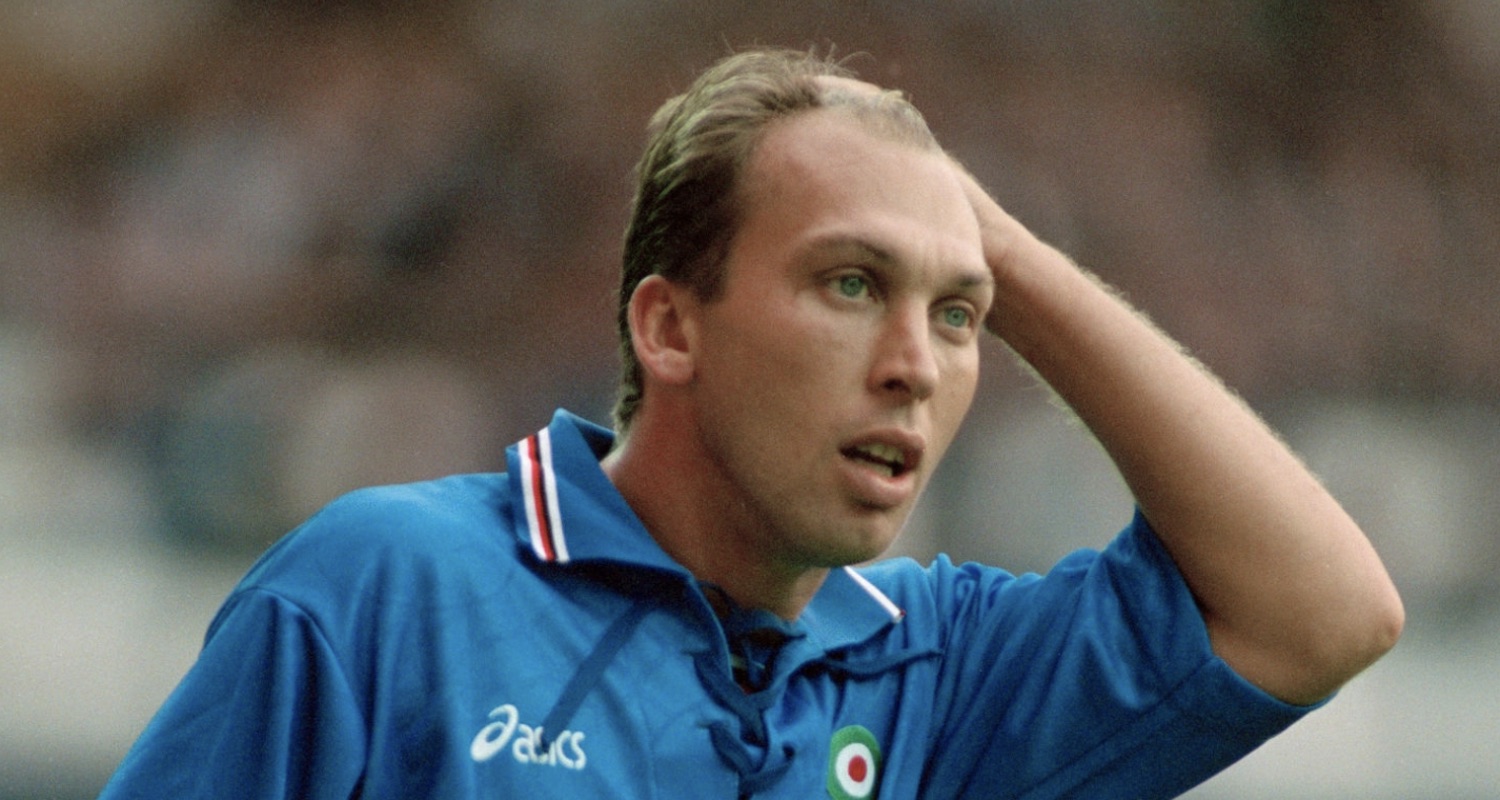 Hands up if you rolled your eyes at Arsenal drawing Olympiacos in the Europa League Round of 16. Go on.

Quite a lot of you. That’s fine. Not me though. While I’d definitely have preferred a different ‘foreign’ team, I’m quite happy with this. We get to see our old pal Sokratis again, we have home advantage in both legs (that’s just a little joke about the last game), and we avoided the nightmare scenario of three North London derbies in eight days.

We go to Athens on March 11th. On March 14th we host that lot. And then on March 18th it’s the home leg against Olympiacos. Imagine if that schedule looked like:

Nobody needs that amount of Tottenham in their lives. Well, their fans do and that’s their problem, but normal people should not be exposed top such high levels of Spursiness, so I’m glad we got the Greeks. We also owe them one from last year. They came to London, beat us, gave Mikel Arteta Covid-19, and there’s been enough history down the years with them for this to verge on a grudge match.

It’s not really though. Sokratis is a nice man, and looking at their squad I can’t find anyone to be the pantomime villain. They got some Brazilian regens in Tiago Silva and Rafinha (seems everyone’s got one of those these days – they’re very much ‘en vogue’ but are we ever gonna get it?); some obvious Greek lads; a bloke called Kenny Lala who sounds like a cruise ship entertainer; and, of course, a Papadopoulos – who used to play for Brisbane Roar.

I remember the old days when we used to have a Papadopoulos of our own, except ours (Michael) played for the Czech Republic. He didn’t really feature often for us, maybe just once or twice, and didn’t score a goal. One of the things that doesn’t really get talked about enough is Arsene Wenger’s collection of weird signings who were never at the right level to play for Arsenal. Perhaps little gambles he thought were worth taking just in case they had talent spurt.

Alberto Mendez – a German of Spanish descent who was signed from SC Feucht. Wikipedia tells us ‘SC Feucht is a German association football club from Feucht, a market town close to the city of Nuremberg, Bavaria. The club’s greatest success has been promotion to the tier-three Regionalliga Süd in 2003, where it played for two seasons before being relegated again in 2005.‘

They currently play in the ‘Bayernliga‘, the highest amateur league in Germany, and Mendez, a midfielder, actually scored on his debut in the League Cup. However, it was fairly apparent he wasn’t some raw gem Wenger had uncovered, he spent some seasons on loan, and returned to Germany to ply his trade in the lower leagues there.

What about Jehad Muntasser? To this day, the only Libyan to ever play for Arsenal. Coincidentally, his only appearance for the club came in the same Leage Cup Alberto Mendez scored in. He came on as a sub in the 119th minute of what was a mad game. We had Jason Crowe sent off within a minute of coming on as an extra-time sub, but thankfully goals from the dead snake (Luis Boa Morte), Mendez and David Platt won us the game.

David Platt. Never in my life has been there been an Arsenal player I associate less with Arsenal than him. I don’t know why. He just really doesn’t register with me. I mean, I know he played for us, I remember the summer he signed was the same one we signed Dennis Bergkamp, he was part of the double winning team in 1997-98, he played a pass for Bergkamp for one of his hat-trick goals against Leicester, but when I think of him I think Villa, I think Sampdoria (who were my go-to team in the heyday of Football Italia on Channel 4, I just liked their kit), I think England (I remember him scoring against Ireland at Lansdowne Road), but not Arsenal. Weird that, maybe it’s just me.

I seem to have gone off on a bit of a tangent here, and much as I would like to regale you with stories about Tomas Danilevicius, Amaury Bischoff (P.I), and Takuma Asano (Arsene never gave up on this kind of nonsense, you have to respect the hustle), I better leave it there for today.

Whatever you’re doing, wherever you are, stay well, stay safe, look after yourselves. More from me anon.

Update: Thanks to Bruce in the arses for reminding me today is the 19th birthday of the blog. It had completely slipped my mind.

Thank you all for everything down the years. As much as David Platt is my Arsenal blind spot, I can’t believe I’ve been doing this for 19 years now. Blimey. Time flies when you’re having fun, and all that. It also appears to fly when you’re coping with Arsenal too, but sure I wouldn’t have it any different!