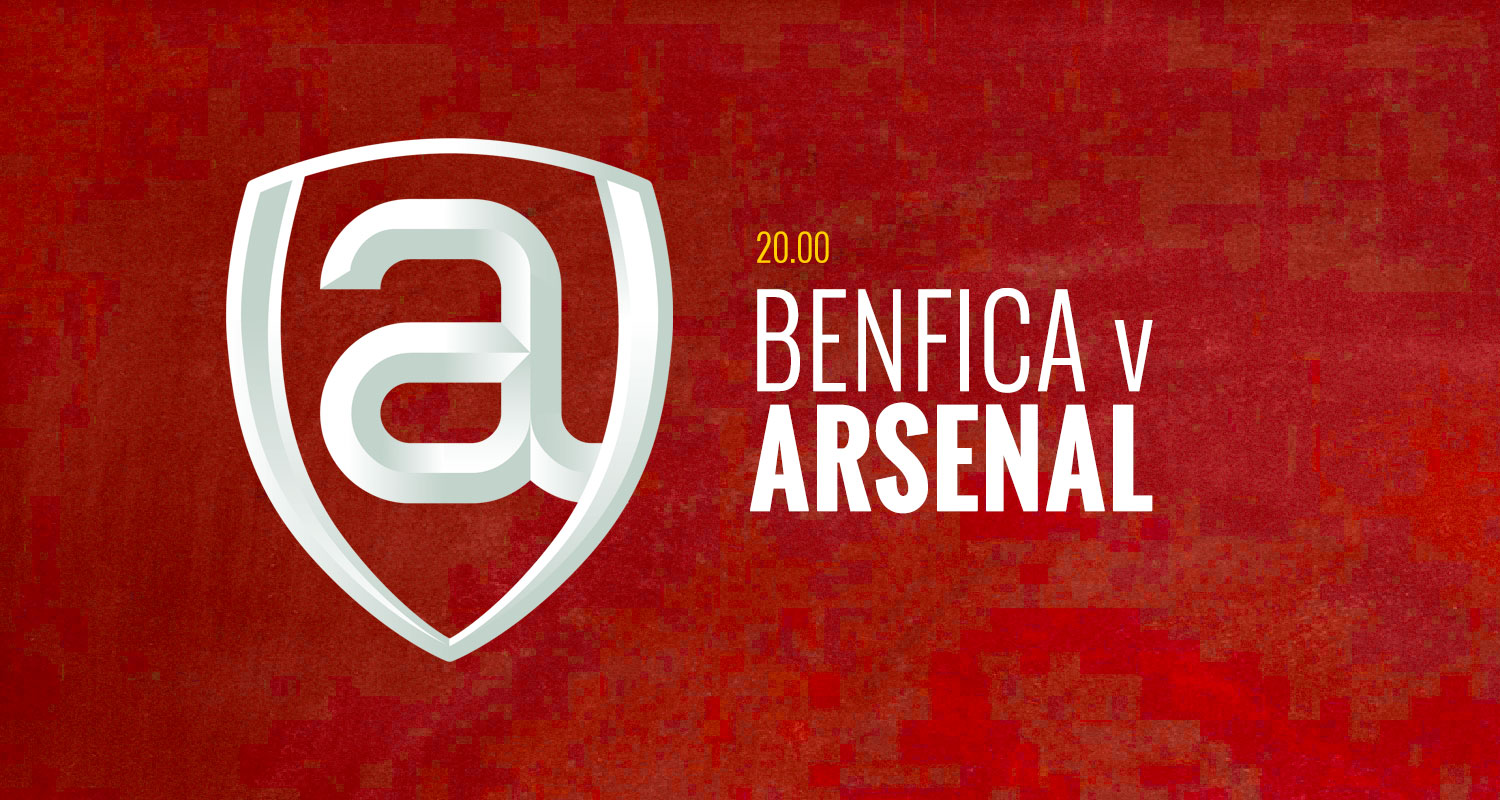 We’re in Europa League action tonight as we face Benfica in the first knock-out round. That we’re going to play a Portuguese side in an empty stadium in Rome before we play them at home but in an empty stadium in Greece adds a measure of weirdness to this fixture, but it’s one both sides have to deal with, to be fair.

For many, our season now rests on the Europa League, and while it’s obviously our only chance of actual silverware, I don’t think we can go ‘all-in’ on it just yet. There are still a lot of points to play for in the Premier League, difficult points in the next couple of games as we face Man City and then Leicester, we can’t just write-off the domestic fixtures. I really think it’s too soon to prioritise Europe, and we’re in the classic ‘focus on the next game’ territory until things play out a bit further.

I suspect when Mikel Arteta and his staff sat down to think about this run of games, they must have had some conversations about how to rotate the squad to maintain some freshness in the team, and not over-burden some players who have done a lot of late. I could completely wrong about this, but I suspect we’ll see a few changes from the side that beat Leeds on Sunday.

We all love Bukayo Saka, and we all want to see him play because he’s so good, but at the same time we have to acknowledge he has done a lot this season. So far, no outfield player has played more minutes than he has, and if tonight he didn’t start and, for example, Nicolas Pepe came in instead, I wouldn’t be at all shocked. I might even think that’s a good idea, given this is a two legged tie and there is some margin for error. Pepe could even play on the left and someone we might not necessarily want to see start could slot in on the right (although I wouldn’t be as sold on that being a good idea, even if the manager using his squad to that extent wouldn’t be a surprise).

Pepe has probably played a lot more Europa League football than he might have liked or expected, but with three goals and three assists he’s been the most productive player in Europe this season now that Joe Willock has gone out on loan. His omission from the team last weekend was a bit of a surprise given how good his recent form has been, so I can only surmise he was being kept fresh for this one tonight.

There’s no Thomas Partey in midfield, so Granit Xhaka (the second most minutes after Saka) will be out there again. But will it be with Dani Ceballos, who looked a bit leggy towards the end of the Leeds game (his first start since January 2nd), or Mohamed Elneny? Arteta doesn’t have a great deal of choice there. You could also say that Ceballos should be relatively fresh having not played, so could easily recover in time for this.

Kieran Tierney has travelled with the squad, so he’s in line for a start, and with Rob Holding and Pablo Mari potential candidates at the back after David Luiz and Gabriel played against Leeds, there could be changes there too. What’s more interesting for me is quite how we approach this one. Was the system we deployed against Leeds a blueprint for the team in general, or specific for that particular opposition?

One man who did well, even if others were a bit more eye-catching, was Martin Odegaard, and in his press conference last night, Mikel Arteta couldn’t hide his admiration for the Norwegian. The Arsenal boss has this fantastic ability to say plenty but still remain a bit vague about a player or a situation. His answer here to the Aubameyang tattoo question is a great example of that. But on Odegaard, he sounded quite smitten with the player, saying:

He looks a little bit calm but on the pitch he’s got something about him. I’ve been really impressed with him. It’s how he talks to his teammates and how he, for example, commands the high press. Then the personality that he brings and shows every time the opponent comes towards him he still wants the ball in the right areas. His decision making is really good and he’s a really intelligent player.

It’s early days, of course, but in terms of his technical qualities, he has everything you want to see in an Arsenal player, coupled with an age profile that is far more in line with the way we should be building the squad. Let’s see if he starts tonight, as he’s another one with relatively fresh legs having not played a huge amount in the first half of the season. His deployment alongside Emile Smith Rowe (good Tim column here on him btw!) was an interesting development too.

We had an unfortunate European exit last season, so a good showing tonight would go some way to avoiding that again. The absurdity of the away goals rule when neither side is playing a game at home is a side-issue, the rule is there, so if we can get a couple under our belts we give ourselves a good chance before the second leg.

As ever, we’ll have live blog coverage for you, plus reports, player ratings, reaction, stats and more on Arseblog News.