Home Arseblog, the arsenal blog Newcastle preview: Arsenal have to do it in 90 minutes this time 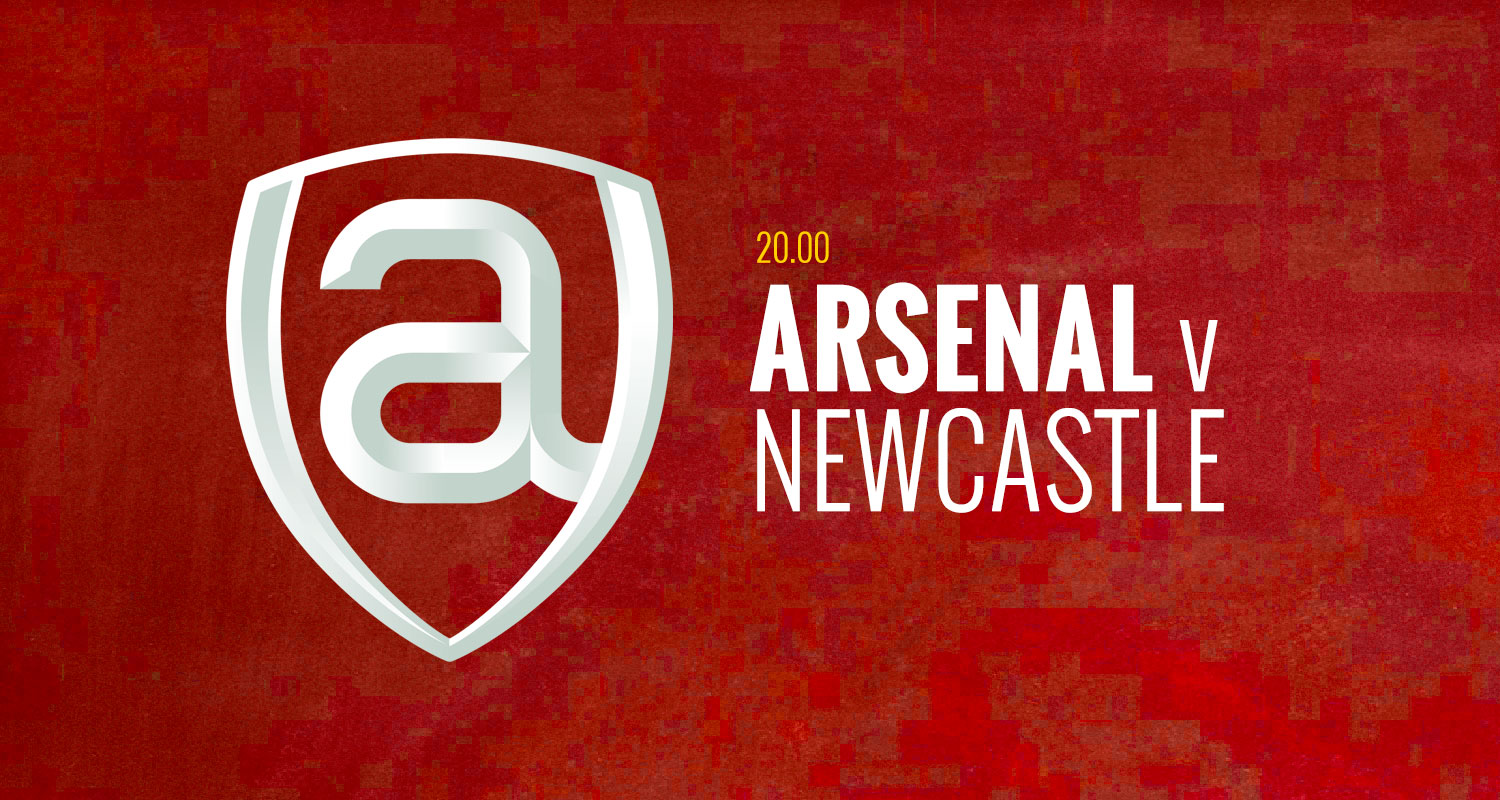 After an Arsenal free weekend, in which I subjected myself to the tedious 0-0 between Liverpool and Man Utd – after our own 0-0 against Palace last Thursday – let’s hope for a bit better tonight from Arsenal.

Newcastle come to town again, for the second time in just under ten days, and it’s worth remembering that despite the fact we won 2-0 in the previous game, the goals came in extra-time. We needed 30 minutes more than we’ll get tonight to win the game, and let’s not forget that Bernd Leno’s heroics right at the death prevented the visitors snatching the win.

We were a bit shot-shy against Palace, having just 11 attempts on goal (2 in the first half), whereas we took a whopping 25 against Newcastle (17 of which came in normal time). In part that was due to how effective we were down the left-hand side with Kieran Tierney, so it was heartening to see him in full training yesterday. As I said, if there’s any risk, we should be cautious because there’s a very difficult run of games coming up, but if he is fit then it’ll be a significant boost.

At the back I don’t foresee any significant changes, but I’d prefer to see Gabriel start than David Luiz. Perhaps the younger Brazilian is lacking some match fitness having not played since December 22nd, but tonight is as good a night as any to get him back out there. He also plays in a much less self-indulgent way than his compatriot who dictated the pace of the Palace game to suit himself, not what the team needed on the night.

The big question for me about tonight’s team is if Thomas Partey is ready to start. He got 20 minutes against Palace, his first run-out since the North London derby at the start of December, and obviously that’s good news. Perhaps the plan is to ease him back into action, giving him late cameos for a couple of games to get him up to speed, but he must be itching to start and I’d say Mikel Arteta is itching to do it too.

I don’t think Partey is going to come in and be this midfield superman, defending, creating, driving with the ball, providing through balls, banging them in from 35 yards every other game, and all the rest. What he obviously does though is change the dynamic of our midfield, and increase its overall quality. Granit Xhaka’s six tackles against Palace were impressive – even if some of those were making up for his own mistakes – but he did that over 90 minutes.

In his brief period on the pitch Partey attempted just as many, and won four of them. Did you notice? Maybe, maybe not, because there’s a front-footed efficiency with how he wins the ball that is almost the opposite of the last-ditch way Xhaka tackles (and as we know fine well there are days when his timing isn’t quite as good as it was the other night). I do think the Swiss international will be his partner for the most part, with Arteta speaking highly of him ahead of the game.

I’ve said it before, this summer the main focus of our recruitment and rebuilding strategy has to be midfield. The fact is when you look at the options available to us, Xhaka is the second best central midfielder we have at the club, behind Partey. I think that’s an issue which needs to be addressed. Which isn’t to say he can’t play a part – assuming he’s content with a role which makes us less reliant on him and I’m not 100% sure he would be – but right now, on paper, Partey + Xhaka is probably the best we’ve got, and it’ll be interesting to see if that’s what the manager goes with later on.

Up front, Gabriel Martinelli is available again. My suspicion is he’ll start from the bench, but after a somewhat insipid, slow-paced display against Palace, his energy would be very tempting indeed. Then take your pick from Pierre-Emerick Aubameyang, Alexandre Lacazette, Bukayo Saka, Eddie Nketiah, Nicolas Pepe, and Willian. We have options, no doubt about it, even if some are increasingly unconvincing.

Despite that, Arteta is going to have to get something out of the more disappointing guys between now and the end of the season, because we won’t get anywhere close to where we want to be if he doesn’t. Extracting the maximum from your squad, not just your starting XI, is crucial – especially when the games get more challenging and you also have to balance the Premier League v Europe thing a bit later next month too.

Overall, let’s hope we can do in 90 minutes what we did in 120 last weekend. I also think it’s interesting to look at Steve Bruce’s very strong pre-game quotes about what he wants from his team. Will they provoke a positive reaction from a team who came close to beating us with their favoured formation, or was that a manager digging his own grave with players who probably know they’re more likely to see off the boss regardless of how they perform? It certainly adds a little something to this one, for sure.

As ever, we’ll have a live blog for you to follow the game along with it, as well as all the pre and post-match stuff on Arseblog News. For Patreon Members there’s a preview pod chatting about the game, the Ozil story, and lots more – available here.