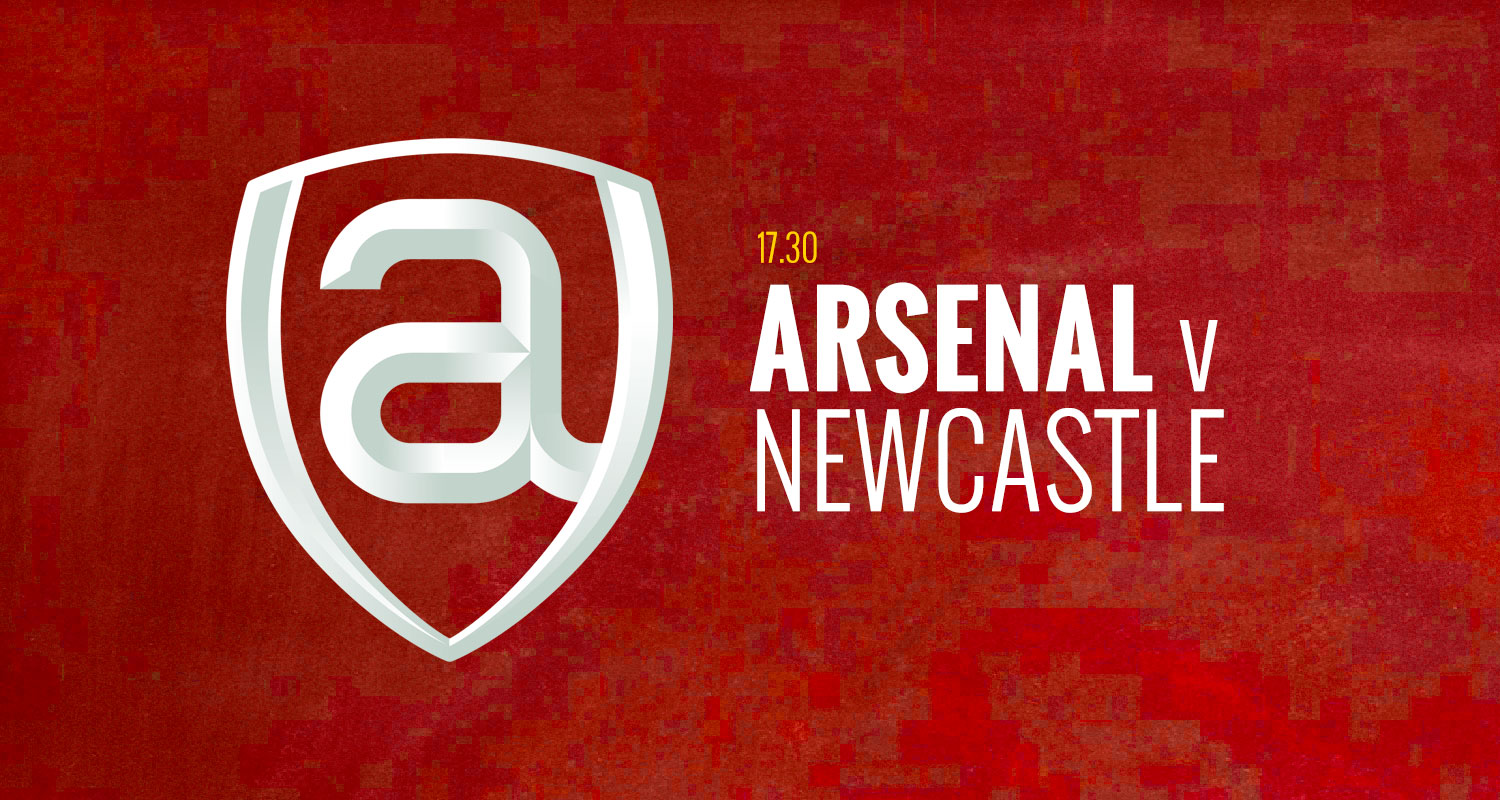 We begin our defence of the FA Cup today, a trophy we’ve won more than any other club, when Newcastle come to the Emirates later on.

I expect Mikel Arteta to rotate his squad quite a bit today. There’s a Premier League game on Thursday, we face today’s opposition in the league the following Monday, and although the schedule itself hasn’t been as taxing as it might have been, this is more about keeping players who haven’t had minutes fresh rather than resting those who have.

It’s quite something to think that someone like Emile Smith Rowe, about whose potential the manager spoke in glowing terms, could be sitting this one out to save him for Palace when just a few short weeks ago this was the kind of fixture you’d be looking for him to play in. It must be tempting to stick with what works, but like it or not the fixture list in the weeks ahead means we’re going to need to everyone as sharp as possible so that means giving playing time to those who haven’t seen a lot of action recently.

At the back Gabriel is available again and could partner David Luiz in the centre of the defence. Cedric and Ainsley Mailtland-Niles could come in. Is AMN now officially our back-up to Kieran Tierney? There isn’t another left-back in the squad so I suppose so. Midfield is where it gets a bit interesting. Is it time for Thomas Partey? He’s been in full training, and we’ve got to get him back out there at some point. Hopefully he’s 100% ready, not like the last time (grrrr), and if so let’s see him.

As we head into this second part of the season, the fact he’s played so little – only 367 minutes in all competitions since his €50m move from Atletico Madrid – makes him a classic of the genre, a literal LANS. He is like a new signing. Mostly because he is still kinda new, but you know what I mean. He is someone who adds a huge amount of quality and experience to our midfield, and if we’re going to build on the steps forward we’ve taken in the last three Premier League games, he’s an important part of that. Whether it’s 60 minutes from the start, or 30 minutes at the end, it’d be good to see him return at some point today because he’s a timely boost.

Up front, pick your three from Gabriel Martinelli, Nicolas Pepe, Eddie Nketiah, Willian and Folarin Balogun who must all be in the mix. I’m leaving Pierre-Emerick Aubameyang (who could really do with a goal so must also be on the periphery of the manager’s thoughts), Alexandre Lacazette and Bukayo Saka (who needs a rest, in my opinion and today’s game is a good time to give him that). Notice I haven’t even mentioned Reiss Nelson who hasn’t made the squad of late after some injury issues.

There’s plenty for Arteta to choose from, lots of interesting dynamics and it’ll be interesting to see how far he goes with rotation today. It should be a chance for some players to respond to the form that we’ve seen from the likes of Smith Rowe, Saka etc. A way for them to remind the manager that they want to play, and hopefully even if we do shift things around quite a lot, that kind of response will offset the changes he makes.

Kick-off is 17.30 – join us for a live blog as always, and all the post-game stuff as usual over on Arseblog News.

Elsewhere, a story emerged in the Standard last night, linking Eddie Nketiah with a move to West Ham. They’ve just taken a massive hit on their record signing Sebastian Haller, selling a player they spent £45m on to Ajax for just £20m. Apparently they’re now sniffing around Nketiah as a potential replacement.

How much truth there is in it, I don’t know, but given the moving parts that are shifting around at Arsenal at the moment it’s worth keeping an eye on. After the Balogun stuff the other day – hardly a coincidence that within an hour of Arteta’s press conference comments on Thursday there was a story about the player finding an agreement with another club – the shared agent situation makes this an interesting development.

When you look at the age profiles of our main strikers (Auba 31 and Lacazette 29), it’s clear there’s a pathway for at least one of these young forwards to stake their claim. Eddie’s contract is heading towards its final year, so it demands a decision from Arsenal sooner or later anyway, regardless of any interest from elsewhere. It’s hard to know what will happen, but I think this is one to keep half an eye on.

Meanwhile, William Saliba has spoken a bit about his time at Arsenal, acknowledging that fitness issues meant he didn’t impress as much as he’d like:

I lacked rhythm and was a bit insufficient physically. The coach immediately told me that I was not ready. I would have at least liked to have a chance to rediscover my rhythm, but this is football, it’s like that.

I like his fairly philosophical outlook, and I think along with Arteta’s comments this week we’ve now got much greater clarity to the situation (which knocks some of the conspiracy theory stuff on the head), and it’s now important he plays often at Nice during his loan spell to develop and come back to us in the summer. We’re soon to see a centre-half cull at the club, so there’s going to be room. Fingers crossed he does really well there.

Right, that’s it for now. For Patreon Members there’s a brand new Tactics Podcast, and I’ll catch you later on for the game.