Home Arseblog, the arsenal blog Crystal Palace preview: The corner is in sight 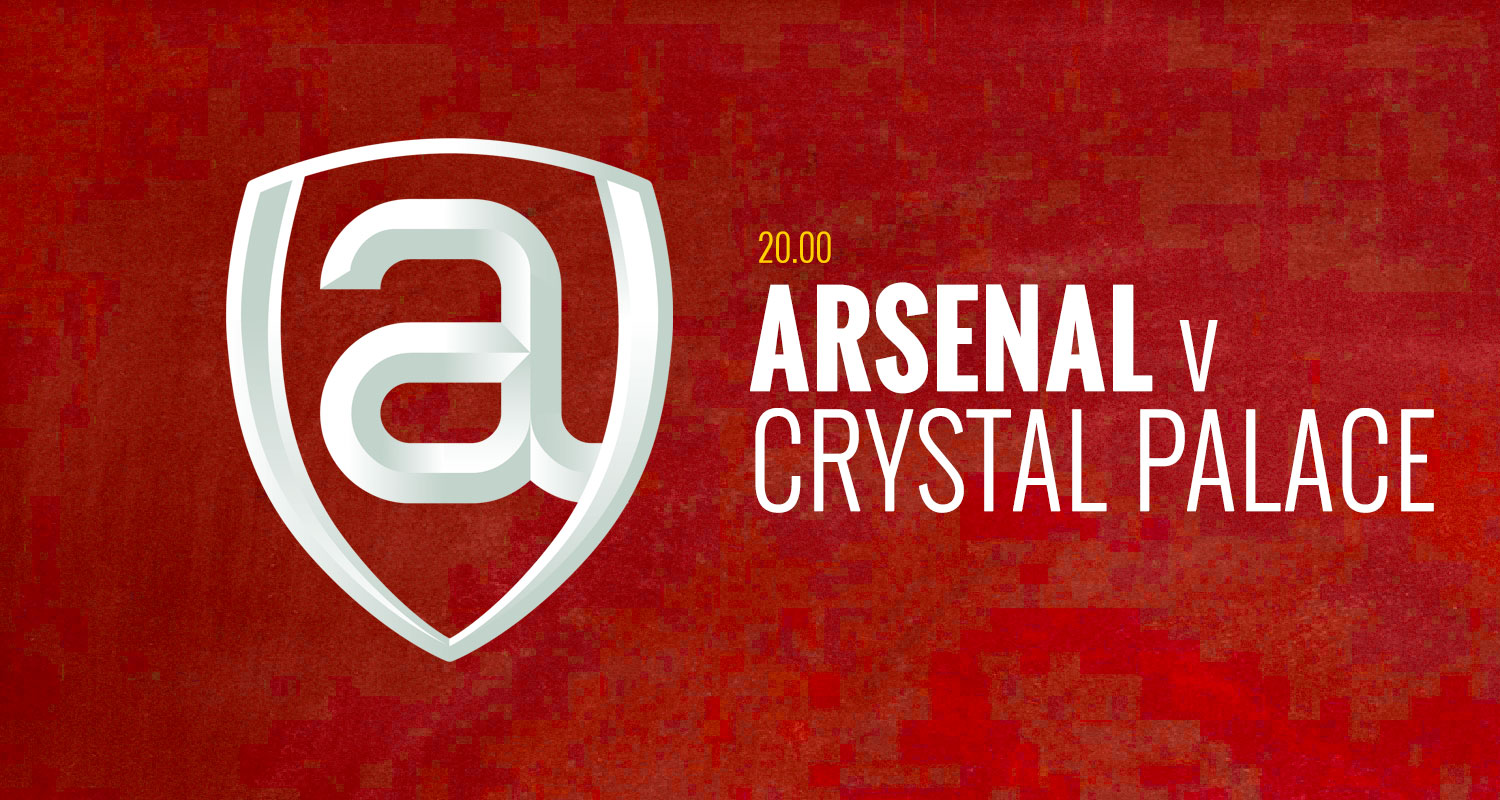 Only twice in Mikel Arteta’s relatively short tenure have we won four games in a row. There was a post-lockdown sequence of games (which included an FA Cup game), and this current run we’re on (which also includes an FA Cup game). Today, against Crystal Palace, we’ll be looking to win five on the trot for the first time.

When it comes to the team, it’s hard to look beyond the one which started in the 4-0 win over West Brom. Palace won’t be coming to play open, expansive football. They’ll look to be solid at the back, then use the pace of Wilfried Zaha etc to hit us on the break. I think they’re far more capable from an attacking perspective than Sam Allardyce’s team, but it’s an interesting prospect for us to face again.

One of our constant struggles this season was the difficulty we had against defensive/’low block’ teams, but in the last couple of weeks we’ve certainly improved. There was a lot to like about what we did at West Brom, and how we did it. It’s not that they suddenly decided to be cavalier, we carved them open, and that’s obviously very encouraging.

None of the players handed a chance to impress in the FA Cup against Newcastle did sufficiently well to force their way into contention to start tonight’s game. I thought there were some encouraging signs from Nicolas Pepe, but not enough to oust Bukayo Saka from the right hand side. The introduction of Emile Smith Rowe paid dividends, and the 20 year old’s growing importance means he’ll be important later on. I think we’ll see Pierre-Emerick Aubameyang shift back to left-hand side with Alexandre Lacazette, now enjoying having players to combine with, in the centre-forward position.

At the back, Rob Holding and Pablo Mari have formed a nice partnership, Arteta saying, “We’ve found as well a partnership that is giving us clean sheets and sometimes when you do that it’s difficult to change.”

Whether that means Gabriel will have to wait for his return remains to be seen, but on the basis of what they’ve done in the last few games, neither centre-half deserves to be dropped. There’s a lot of football still to play, and that we have someone as good as the Brazilian waiting and competing to get back into the side can only be a positive.

Midfield is where we might just see a change, with Thomas Partey now well and truly back in the group and in full training. Ahead of the game, Arteta spoke in the glowing terms about the former Atletico Madrid man, saying:

I think he’s got a different presence. I think he brings something different to the team, it’s not just about his talent, his physicality, it’s who he is as a person. He makes players around him better and that’s a big, big quality.

And on Partey’s desire to play:

He really wants to be a part of the team, he knows how much he can help. He’s in a really good place to be fair, he’s settled really well in the dressing room, around the staff he’s a special character. Hopefully, we can see him on the pitch finally.

The only question now is how his return is managed. Do we start him tonight, plan give him 60 minutes or and see how he gets on? Maybe we give him half an hour towards the end of the game, get some minutes into his legs, and then look to start him on Monday against Newcastle. Thankfully, it seems clear that we’re being sensible with his reintroduction having taken too big a risk by rushing him back for the derby, a decision which unquestionably cost us points.

As I said, there’s a lot of football to play, and after the Newcastle game the schedule and the opposition becomes a great deal more challenging, so having him up to speed for that section of the season will be really important. My gut feeling says he’ll start on the bench tonight, and if he does the fact we can call on him, Gabriel Martinelli (back in full training already) and Nicolas Pepe, shows there’s some strength and depth there if we need to change a game.

Having come through a really difficult period, the important thing now is to keep momentum going, and ensure that we do not rest on our laurels, not even a little bit. We still have a lot of ground to make up after that run of just one win in ten Premier League games. It’s still too early to say we’ve turned the corner, and these kind of fixtures have been a bit of an issue for us when you look at some of our results. The corner is in sight though, so let’s keep going and hopefully we can pick up the three points later on.

As ever, we’ll have live blog coverage for you, as well as all the pre and post-game stuff on Arseblog News. Patreon members can listen to Palace preview podcast getting an opposition perspective Dan from @HLTCO and, as ever, Lewis Ambrose to discuss the game from an Arsenal point of view.

Right, that’s it for now, catch you later for the game.

Burnley 0-1 Arsenal: Defensive commitment and a moment of real quality