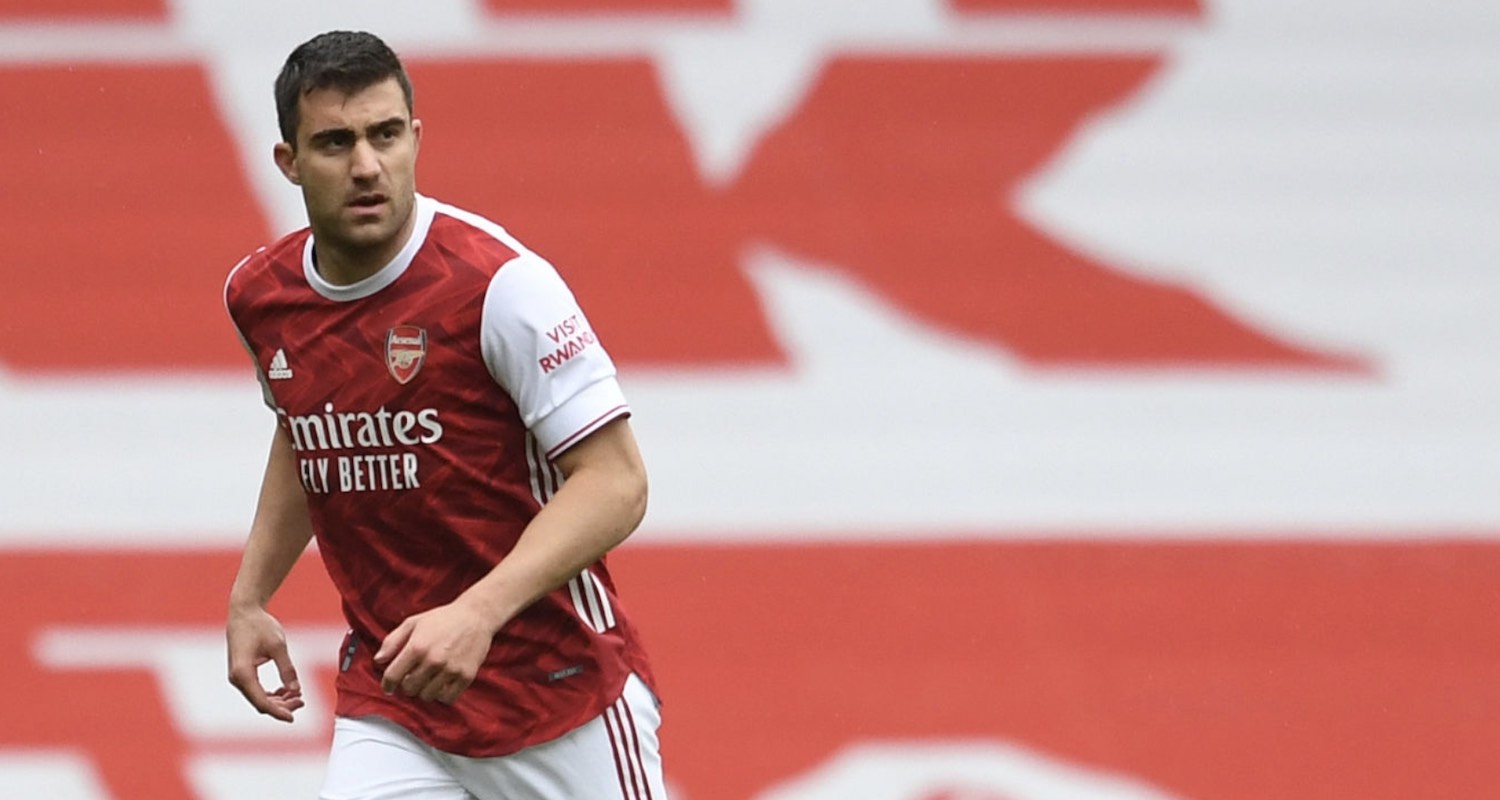 Morning. Hope you’re all doing well out there. Although the football in 2021 has given us a lift, the world is still a strange, scary place and I hope you’re coping and doing the best you can to stay safe and healthy.

Covid-19 cases have gone through the roof here in Ireland. Proportionately I think we’re one of the highest anywhere in the world after a completely predictable rise after the restrictions were lifted to allow people to have a ‘meaningful Christmas’. That will lead to even tighter restrictions now, and for what? Nothing that couldn’t have waited, a turkey dinner FFS, but no politician wants to be seen as the Grinch who cancelled Christmas. Imagine thinking it’s preferable to be seen as the one who caused a massive spike in infections and who filled up ICU beds to capacity inside a couple of weeks. That’s a complete abdication of responsibility.

I know it’s similar in the UK where schools are safe one day and the next day schools are closed. Weak government, mixed messages and pathetic leadership have got us where we are. It’s depressing. Please look after each other. Wear a mask. It’s out of control and there are consequences for all of us, not just the vulnerable and the elderly. ICU beds save lives, not just from Covid, and we need them for things that still happen every day.

Football, as it’s an ‘elite sport’, continues of course, and it’s now hugely important that players and clubs realise what an incredible privilege they have to be allowed continue to do their jobs as normal. They can train, they can play, they have the benefit of continuous testing, something which provides reassurance to them and their families.

Of late though, some have flouted the rules, mixed outside of their bubbles for Christmas parties, taken trips they shouldn’t have taken, and put themselves and others at risk. The fact that between Dec 28th and Jan 3rd there have been 40 positive tests among players and staff at Premier League clubs is certainly an indicator that bubbles are being burst. Perhaps it’s inevitable when 60,000 people a day are testing positive in the UK right now, but some of it is due to the behaviour of certain individuals.

I think the burden placed on football and footballers to demonstrate their ‘In it together-ness’ during the first lockdown was unfair and deflectionary by politicians who used it to hide behind their own incompetence. Nevertheless, the players stood up, contributed financially in a significant way, and they should be applauded for that. Not least because they were then thrown back into action when there was still some uncertainty about what might happen. Like a test case of some kind.

Now though, everyone should know their responsibilities to their clubs, their teammates, to opposition, and more broadly to the season itself. The knock-on effects of football being shut down again would be huge, with the European Championships scheduled for the summer (a tournament that has to have a question mark over it due to the rise in cases all over Europe). It’s why any player found to be in breach of regulations needs to be sanctioned.

If you have a party in your house and somehow the tabloids get pictures, you’re getting banned. If you phone up a ‘modelling agency’ to have some ladies sent to that party, banned. Mixing with people outside your bubbled. Banned. I mean, we all get the frustration of not being able to see people, to socialise, to go places and do things, but I think we’ve seen the consequences of high profile people putting themselves above the rules which should apply to everyone. It might seem heavy-handed to start banning players, but in no sane world should the reward for a sexy party be a starting place in the next game.

I was going to write about Kieran Tierney today, but I got a bit sidetracked there. I’ll do it tomorrow. There are some transfer rumours doing the rounds though.

He’s reportedly got an offer from Genoa, a club he was at between 2008 and 2010, so that’d be nice for him. He’s also awaiting an offer from Turkey, and I’m almost certain Arsenal will let him go for free due to his age/contractual situation.

He’s been linked with Fenerbahce, but I’m a bit cautious about this because while transfer rumours and bullshit are rife everywhere, down the years my experience is that Turkish sources and media have taken it to a new level. It’s almost an art form. Obviously there are links there because of his parentage, so it’d make some sense.

Meanwhile, Chris Wheatley of Football.London is reporting that Ozil is in negotiations with DC United. This is interesting, because this goes back some time. Back in August 2019, it was reported that he’d been approached by the MLS side as they sought a ‘Premier League star’ to replace the departing Wayne Rooney.

Whether either of those happen or take place in January remains to be seen. He has always insisted he’ll see his contract out, but I know that Arsenal have made attempts to come to a deal with regards his outstanding salary. As for the idea that he might be reintegrated into the squad this month, I just can’t see it.

If you were to tell people that the January addition to the squad was going to be a 32 year old whose efficiency on the pitch was in decline for some time, and who hasn’t played a competitive game of football since March last year, they’d rightly have concerns. I know Ozil would be an internal, rather than external addition, but the rest of it is valid. Not to mention we’d be worried because the 32 year old addition we made in the summer has been an absolute disaster so far.

On the Arsecast Extra on Monday, James ventured an opinion that Eddie Nketiah might be a surprise departure in the January window, citing Wolves as the kind of club who might be interested in the striker.

So it was quite funny yesterday to see a load of stories suggesting Wolves were set to pay £20m for him. I sought clarification from James about what he said:

Must be just coincidence, I guess. I saw people on Twitter saying we should hold out for more than £20m, but if any club offered us that much for a player heading towards the final year of his contract, we’d be mad not to take it. I know Liverpool have brought in big fees for players with worse goalscoring records but it’d still be a more than acceptable fee for me, if it were true.

But I don’t think it is.

Isco. Buendia. That’s about the size of it so far, and I’m not convinced that either will happen. It does seem as if we’re prioritising departures first and trying to trim the squad before anyone arrives, if anyone arrives, so let’s see how that goes.

Right, I’ll leave it there. Till tomorrow.