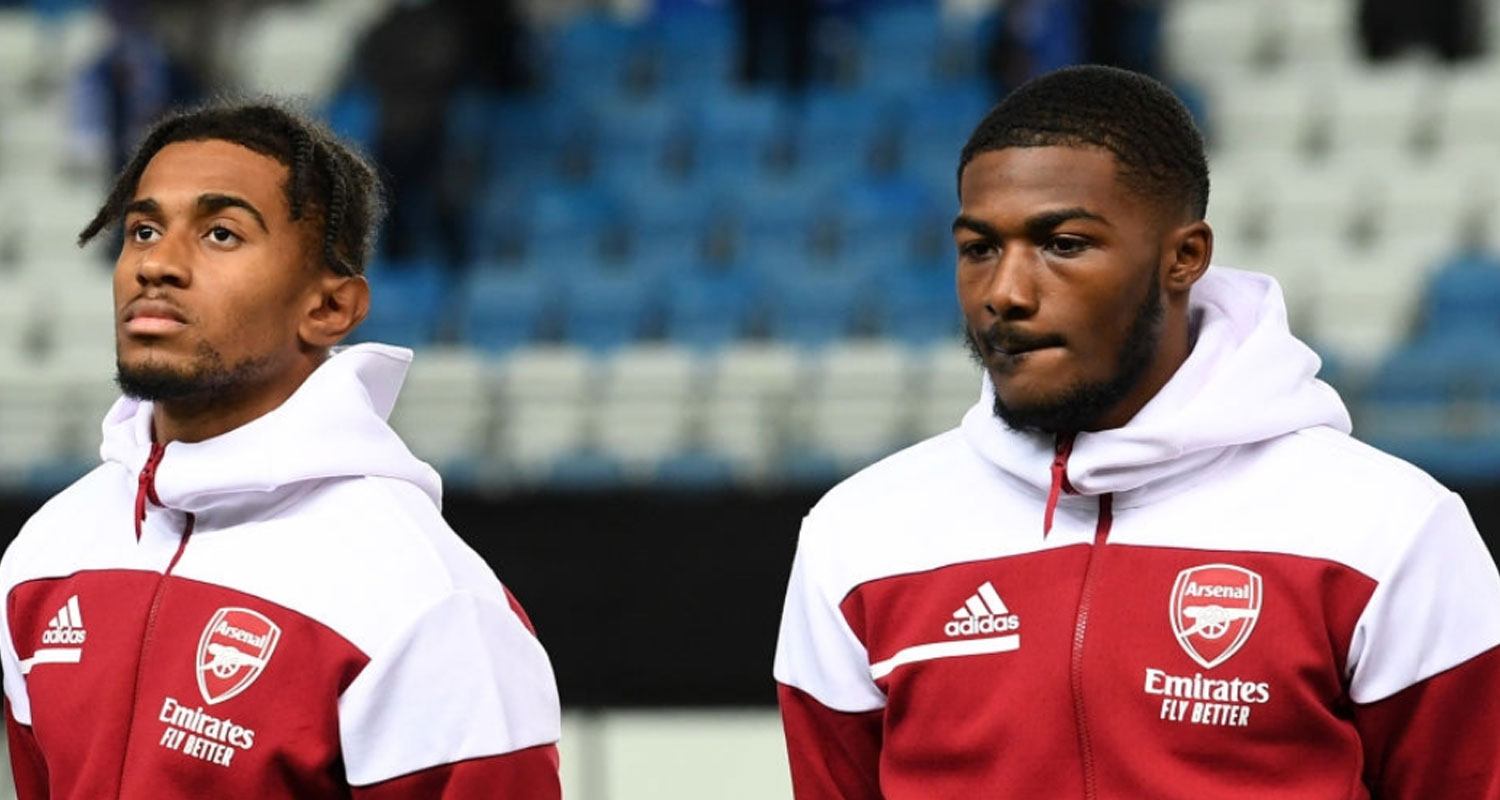 Happy Friday one and all. Hope you’re keeping well. Maybe soon Friday will be what Friday used to be.

For me, Friday was all about the game of 5-a-side in the evening. The perfect way to end the ‘working’ week (even though the nature of my job – if you can call it that – means frequent weekend work anyway). But sticking the astro boots on, running around with the lads for an hour, scoring some sensational goals, and coming home to see how many of those little black rubbery bits fall off me when I come back into the house is something I miss terribly.

A first world problem perhaps, certainly in comparison with some of the difficulties and tragedies faced by others in the last 12 months or so, but it’s still ok to pine for something you love doing (or used to, anyway).

We have a big match this weekend, but I’ll keep any previewing of that one until tomorrow. There’s some early team news here, it remains to be seen if Pierre-Emerick Aubameyang will be available, but from the way Mikel Arteta was talking yesterday at his press conference, it seems unlikely. Anyhow, more on all that in the preview post in the morning.

Obviously the manager was asked a lot about Martin Odegaard in his press conference yesterday, and he spoke about what he might bring to the side, even dealing with an absolutely ludicrous question about comparisons with Lionel Messi. Hopefully he’s fit enough to play some part this weekend. I think it’s probably too early for him to start, in general Arteta seems to like to give new signings a bit of time to settle, but let’s see.

With a few days remaining in this transfer window, it feels like our incoming business is done. I’d certainly be surprised if we made any further additions to the squad, particularly as part of the plan this month has been to trim the numbers. There is still the possibility of players going out though, Arteta says:

When there are still days left in the market there is still the possibility for things to happen. We are in close contact with all the things that can happen and we will see.

There are three names in particular that are doing the rounds in terms of potential departures.

David Ornstein is reporting that West Brom are interested in taking him on loan for the rest of the season:

West Brom pushing hard to sign Ainsley Maitland-Niles on loan for rest of season. Also interest from a current top4 side but they need to do other business first. More suitors may emerge. Big call for Arsenal & 23yo before deadline @TheAthleticUK #WBA #AFC https://t.co/vcL7m7wLCo

I see a lot of stuff about how we should have taken the £20m from Wolves in the summer, but I don’t think there was that much genuinely on offer from them. I can understand why he stayed. He played a key part in our FA Cup success, and there was some hope he could build on it.

Some months down the line, and we’re in familiar territory again. Not simply with his role in the team diminished, but in terms of what the manager says about that. There are echoes of what he said when Ainsley first dropped out of contention around this time last year, and just the other day the manager said:

He needs to compete for his place like everybody else. It’s about him, his performances and how much he wants to be in the team.

To be fair to him, he responded last time out, and obviously did enough to get back in favour and earn the manager’s trust. He wasn’t great against Crystal Palace the other week, but I don’t think our willingness to loan him – if that’s what we’re looking to do – will be based on just one performance.

West Brom, with all due respect, doesn’t feel like a great fit. They’re going down under Allardyce who is doing an awful job there, and while it might be beneficial in terms of having to scrap in every game, it’ll be interesting to see who else might come in before Tuesday. I hope it’s someone better, for Ainsley’s sake.

He has had some injury issues this season, but it’s now clear he has well and truly fallen out of favour. He’s been fit of late, and he’s not making match-day squads – even with the additional two places on the bench.

He’s played just 69 Premier League minutes this season, and his last appearance on the pitch – or even in the squad in this competition – was at the end of November. He started the 2-0 FA Cup win over Newcastle, but lasted just 56 minutes of that game.

He’s at a pivotal age in his development, and regardless of what his Arsenal future holds, he can’t spend the next four or five months simply training. He has to play, and I’d be surprised and a bit disappointed for him if he didn’t find a loan move, at least, before Monday’s deadline.

It’s hard to see a way back for him unless everything lines up. He needs to have a super spell on loan, for Arsenal to find a way to get rid of Willian in the summer, and fulfil homegrown quotas, but even then it’s difficult to see him as much more than back-up. And if that’s the case, you look at him as a young, talented English/homegrown player, who could generate a decent fee if we decided to sell him – money which could then be reinvested into the team.

There have been conflicting reports about his future, including some suggestions that we might do what we did with Ozil and Sokratis and pay up his contract early just so we can get rid of him and move on.

Arteta has always spoken quite well of the German, but he last made the squad on December 26th, he hasn’t started a league game all season, and that tells you everything you need to know. With less than 6 months left on his contract, I wouldn’t have any issue or compunction about ending things early.

On January 10th 2016, David Bowie died. Since then, the world has basically been unraveling before our eyes in all kinds of horrific and terrible ways. Arsenal paying £35m for Mustafi in August of that year was a warning sign from the Thin White Duke. We just didn’t see it at the time.

The transfer deadline is Monday February 1st and 11pm. I don’t think we can commit to doing a live blog for this one. I love you guys, but sometimes you have to draw a line somewhere, and this is it. We will, of course, have all the transfer stories, the ins and outs, over on Arseblog News.

Right, for now I’ll leave you with a brand new Arsecast, chatting to Phil Costa and Musa Okwonga. All the links you need to listen/subscribe are below. Enjoy, and I’ll be back tomorrow.