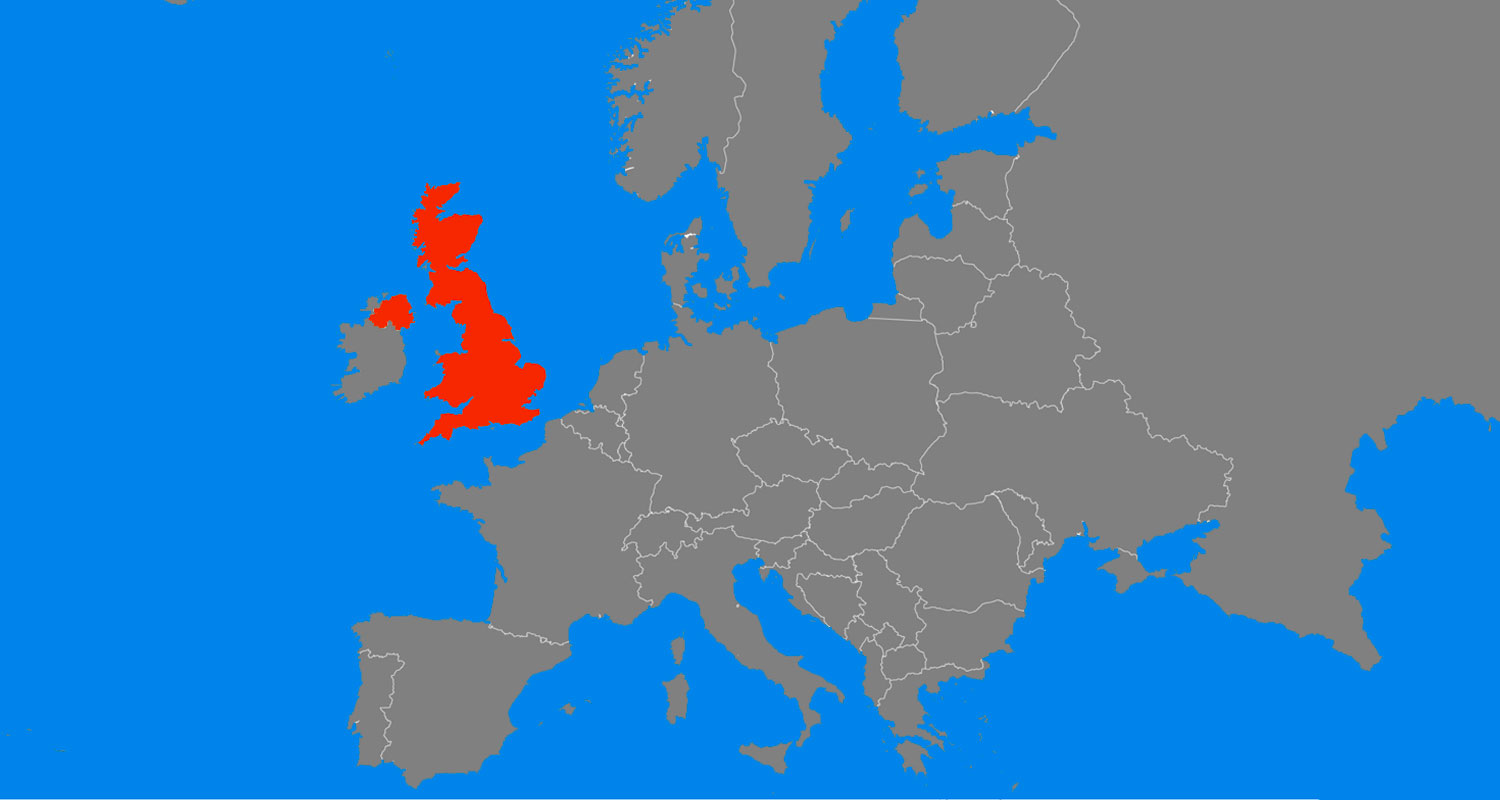 Good morning, and let’s get away from the miserable introspection about Arsenal and talk about something much more cheerful: Brexit.

Anyway, it’s a reality that everyone is going to have to face, and football is no different. It obviously has serious implications for clubs, players and so on, as the end of free movement for EU citizens to live and work in the UK (and for UK citizens going the other way, let’s not forget), will mean changes to the transfer market.

Details of those were announced yesterday in a statement from The FA, the Premier League, and the EFL. From January 1st players from EU countries can now no longer simply come to live and work in England, and will require what’s being called a GBE (Governing Body Exemption).

It’s a points-based system, where each player is scored based on certain criteria, including:

The full outline of how a player is assessed can be found in this rather lengthy document here, if you fancy going through it. Each club will be limited to signing three U21 players in the January window (upcoming), and a total of six per season in general. The biggest change is that English clubs will now not be permitted to sign overseas players under the age of 18.

So, to put that in an Arsenal perspective, that means no more players like Cesc Fabregas, Nicolas Anelka, Hector Bellerin, Nicklas Bendtner, Gael Clichy, Carlos Vela (not EU but under 18) and so on. Obviously there have been hits than misses when it comes to that part of our recruitment down the years, but like many clubs, augmenting the local talent with players from abroad has been a significant aspect of it. The attrition rate of youth players is very high anyway, and I suspect – although I’ll have to go back and look this up properly – we’ve had more ‘foreign’ youngsters come through than English players down the years.

I guess there’s an argument that in some ways preventing players moving before they’re 18 might be a good thing, and I’m sure there are plenty who get churned up in the football machine and cast aside. However, that’s true of so many Academy players, wherever they come from, and for those who come from abroad, they have gained a life experience which, I would say, is quite valuable – even if they don’t make it at a particular club. To go and live and work in a new country, to learn a new language, to be part of a multi-lingual, multi-cultural squad has to be beneficial as you grow as a person, and for lots of them they receive a football education far higher than the one they’d have received if they stayed at home.

I also think it’s good for the ‘local’ players to compete, work and train with some of the best players from other countries. It’s not that it’s easy to be the big fish in a small pond, but on the pitch and in the dressing room, they can learn from each other, so it goes both ways. Especially for young English players who, in general, live in a fairly insular way because the Premier League is where it’s at in terms of prestige but most obviously money. In recent years there has been a very small rise in English teenagers going abroad, on-loan and permanently, and for those players to benefit in the same way as ‘foreign’ players coming to England can only be a good thing. To understand that there are different cultures, languages, ways of working, lifestyles, and so on, helps you become a more rounded individual.

Hopefully there are still pathways for young English players to move abroad, because while some politicians proudly trumpet the end of free movement as a positive thing, it fails to acknowledge that it ends the free movement of UK citizens to Europe – which for me is a huge shame that doesn’t get talked about enough. I don’t understand how anyone can possibly be pleased about such a wonderful privilege being taken away from them.

Anyway, it is what it is now, and I suspect that the recent arrival of young players from abroad during the last window is our last throw of the dice when it comes to boosting the Academy talent. Interestingly, there are also rules in place when it comes to the recruitment of managers – details here – and although there seems to be a higher percentage of UK bosses than usual, there are still ten from overseas. How this might impact clubs is less of a consideration as it’s not as if you’re changing manager twice a year like you do with transfers [insert your own smart comment here], but it’s still something they now have to consider.

Overall, it looks as if these many rules, regulations, indices, qualifications, and considerations are in place to more or less allow the transfer market to operate in much the same way as it does now. However, if you spot a young talent playing in a league outside of the ones in the top tier, it’s going to be very difficult. Will that create an easier pathway for young English players? Perhaps, but you then come back to the idea that to make the breakthrough in a less competitive environment may have knock-on effects too. Also, if you don’t have any scouts it’s much harder to find those players in the first place so perhaps we’ve got out ahead of this one.

What it does do, unquestionably, is add another layer of complication and bureaucracy to transfer deals, and right now that worries me a little. Leaving aside the fact I’d like to have seen William Saliba play in the Europa League for us (at least), his loan move to Sain-Etienne didn’t go through because in the chaos of the transfer window, with no Director of Football and the midst of the pursuits of Houssem Aouar and Thomas Partey, we didn’t get the paperwork completed in time. That’s not great.

I know the roles of Mikel Arteta and Edu have been changed somewhat to offset the departure of Sanllehi, but our main contracts man also left and has not been replaced. At the time there were stories that somebody else would be added to the football executive team to do the work Huss Fahmy did, but so far that has not been forthcoming. Some might say we have a full month, more or less, until the January window opens, but if we’re going to be doing business next month, plans should be in place right now and it feels as if we’re short at that level.

I suspect that there’s at least one addition needed, and perhaps some more restructuring along the way. Let’s wait and see, but as a club we need to ensure we’re ready for whatever this new transfer market is going to require, and I think we’re still a little way short of that. Perhaps this statement will put things in focus and we get done what we need to get done.

Righto, that’s your lot for this morning. Mikel Arteta meets the press later on ahead of our Europa League clash with Rapid Vienna tomorrow, and obviously there’s plenty to ask him. We’ll have all the details on Arseblog News.

More from me here tomorrow.

Sorry Hector, you can’t come around here no more