Home Arseblog, the arsenal blog Mr Form, may I please introduce you to my good friend, Mr... 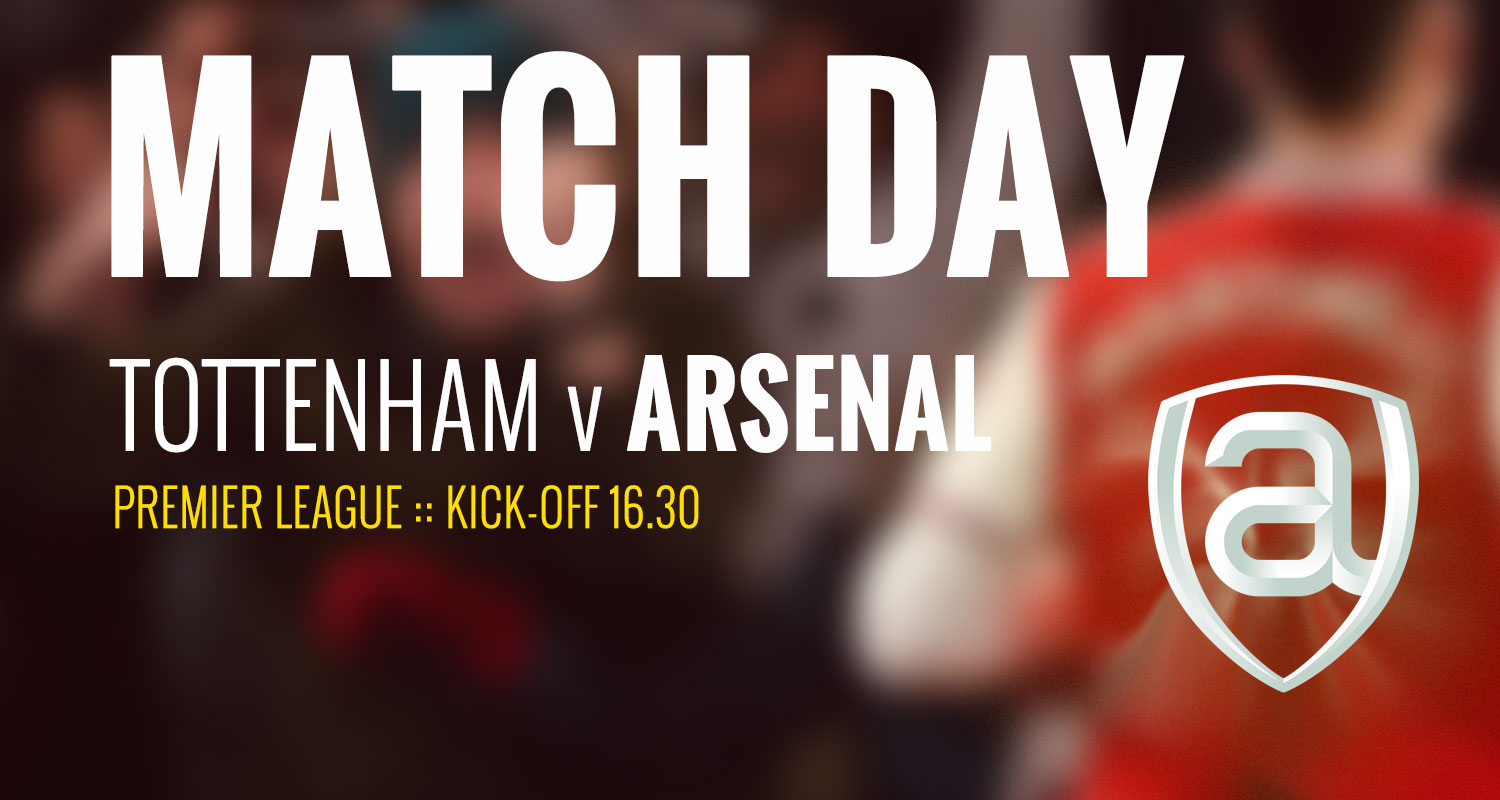 It’s wishful thinking, I know, but this is one of those games that’s so hard to preview. Over the years we’ve heard that ‘form goes out the window in a derby’ and to some extent that’s true. Hugely superior Arsenal teams have, down the years, had to work really hard to get a result against Sp*rs sides who, man for man, haven’t come close. Today, with that lot playing very well and full of confidence, and us struggling, you have to hope form goes out the very top window of a very tall building indeed.

Given our current predicament, this is a must-not-lose game for Arteta, but perhaps with a little temptation in the back of his mind to take a risk or two knowing how much a win would provide a soothing balm for the burns we’ve taken of late. Yet how do you set up in a fixture like this, against a manager like Jose Mourinho?

It’s something Lewis and I discussed on the preview pod for Patreon Members. There might be a temptation for Arteta to revert to the ‘3 at the back’ system (fluid as it is etc etc) that worked so well in big games for him. A couple of wins over Liverpool, beating Chelsea and Man City in the FA Cup etc, and it’s something the players have been well versed in and are comfortable with. However, we know the opposition like to play a counter-attacking game, so if we play our way and they play their way, is it like two north ends of a magnet with the ball like a hot potato that nobody wants in the middle?

If we do decide to be a bit more adventurous, to take the game to them, are we not simply falling into the trap as they would like? Back in July their late winner came after when they sat off and sat off and then sucker punched us. We’ve had recent experience of something similar when Jamie Vardy picked us off to take three late points for Leicester, so is that going to be something Arteta is determined to avoid, even if it means we’re not as expansive as some people might like? I say that while acknowledging that this is an Arsenal side who have scored just two goals in our last six Premier League games, so it’s not like we’re exactly sacrificing the attacking side of our play if we sit off.

Perhaps Old Trafford and the performance there can be a bit of a blueprint. We played well that day, but stayed compact and organised, and today that’s going to be so important regardless of what formation we play. Ensuring we cover the space that Sp*rs will look to exploit, don’t open the door for Son to run at our defenders because most of them don’t have the legs to deal with those kind of sprint tests.

Much will depend on the availability of Thomas Partey who brings a different dimension to the team in a key area of the pitch. He has been back in training, and on that basis I expect him to be in the squad. Whether he starts or not is another question. It’s one of those where our short-term needs have to be informed by what’s still to come, a busy schedule in which we need him to be available too. This is a huge game, but then so are all the others when your season has gone the way ours has so far.

I also think Alexandre Lacazette’s goal on Thursday will see him start today. I don’t know if it will be up front, or in a similar role to the one he played against Rapid Vienna with Pierre-Emerick Aubameyang ahead of him, but perhaps playing the two of them closer together might help get them back on track in Premier League terms. The Frenchman’s last goal in the league was on September 28th, while the captain’s struggles in front of goal this season have been well-documented. Today would be a very good day for them to rediscover some form and to find their shooting boots again.

Beyond that, we know what it takes in games like this. Of course there are tactical and organisational aspects, but there are ‘soft factors’ too. The things you can’t quantify, but which remain so important. How much do we want it? How hard are we prepared to work to get the result. The small margins of mind over matter when heavy legs are aching, but you push them to make that tackle, stop that break, get on the end of that cross.

After a run of form which has been extremely worrying, at the very least we need to see an Arsenal side that is fully committed today. If we can scrape a win, it doesn’t matter in the slightest how it happens. I realise there are wider concerns and discussions to be had about how we play in general, our chance creation, lack of shots and all the rest, but for today – much like form – those things go out the window. The only thing that’s important is a result, and if our winner comes from a our only shot of the game which is a miskick that cannons in off some bloke’s arse then it’ll be the best goal of all time … for a short time.

As ever, join us for live blog coverage of the match, and all the post-match stuff on Arseblog News. In the meantime, take it easy (and keep fingers and everything else crossed).

Will the real Arsenal please stand up? Or at least an Arsenal that can win. Cheers!