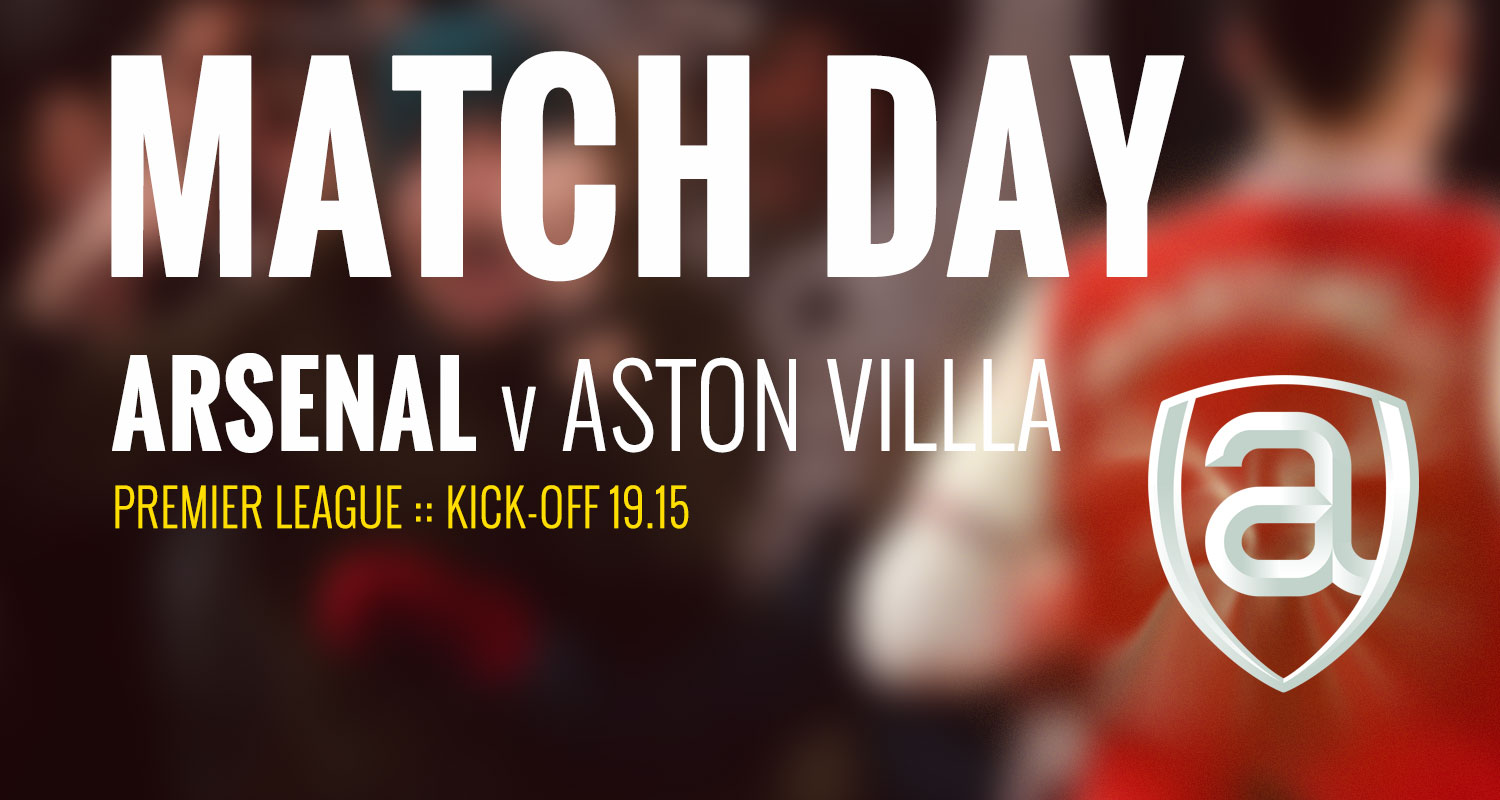 Last weekend’s win over Man Utd was obviously a fantastic result, and something we should all be very pleased about. It was reminder that in the ‘big games’ Mikel Arteta has made us more competitive, and there’s no taking away from that.

However, it came after a home defeat to Leicester, and today we face a team that we struggled against at the end of last season. We lost 1-0 to Villa away from home, found it difficult to break down a side set up in what the manager refers to as a ‘low block’, and failed to have a shot on target despite dominating the game in terms of possession. It’s fixtures like these in which we’ve failed to convince, and today is a chance to show there’s another area we can improve.

I suspect Villa will set up in a similar way today. I don’t think they’re going to come and play expansive, attacking football which will leave space in behind for us to exploit. That said, they did make some good signings in the summer, they’re not coming into this game with the explicit threat of relegation hanging over them, and after a decent start to the season they will be confident enough to have a go when the moment is right. So, while they’ll look at the Leicester game and spot an obvious weakness, they might be a little more open than we think.

In terms of our team, it almost seems kind of pointless to talk about what I’d like to see, because usually there’s some difference between that and what the manager selects. It’s mostly about the front three, and my preference today would be for Nicolas Pepe to start ahead of Willian on the right. As I wrote yesterday, I see more end product from the Ivorian, and in a home fixture in which we’re expected to be on the front foot, he offers that. I expect the former Chelsea man to start though, with Alexandre Lacazette and Pierre-Emerick Aubameyang with him.

But could more attacking threat come from an extra body in midfield? If we play a back four, if Thomas Partey and Mohamed Elneny continue their partnership from Old Trafford, then where Bukayo Saka plays could provide that. Not quite an 8, not quite a 10, not a wing-back, but someone who can play between the lines a bit and ask questions of the Villa midfield. There’s also Dani Ceballos who has that kind of potential, and I hope Joe Willock is rewarded for his midweek excellence with a place on the bench at least, because he has qualities which could be very useful against a team which sits deep and is organised defensively. If we need to change things from the bench, he could be a useful option.

At the back the only choice is between fit again David Luiz and Rob Holding who was very good last week alongside Gabriel. Again, in terms of freshness, a week off for the younger man versus the 33 year old playing 90 minutes on Thursday might the thing which tips the decision making towards Holding. If he can follow up on the good performance from Old Trafford and look solid again alongside the summer signing then we continue to move towards a medium-term solution for the centre of our defence, something we’ve been wondering about for some time.

Obviously, the result is the single most important thing about today, but if we saw some signs that we’re going to become more of an attacking threat then that would be very welcome. Ahead of the game, Arteta said:

To become a top top team you have to score 90 or 100 goals to be competing with the top guns and it’s a challenge for us and an area that we have to improve and do better.

Which isn’t to say we should expect to coast to victory having had a couple of dozen shots, but if the manager himself is acknowledging this is an area of our game which requires improvement, then today’s game would be a good time to start demonstrating that. There’s plenty of attacking talent, the defence has improved, the arrival of Thomas Partey has given the midfield better structure and balance, so the next step is to increase our attacking potency. Let’s hope we can do that later on.

As ever we’ll have a live blog for you and all the post-match stuff on Arseblog News. Catch you later for the game.