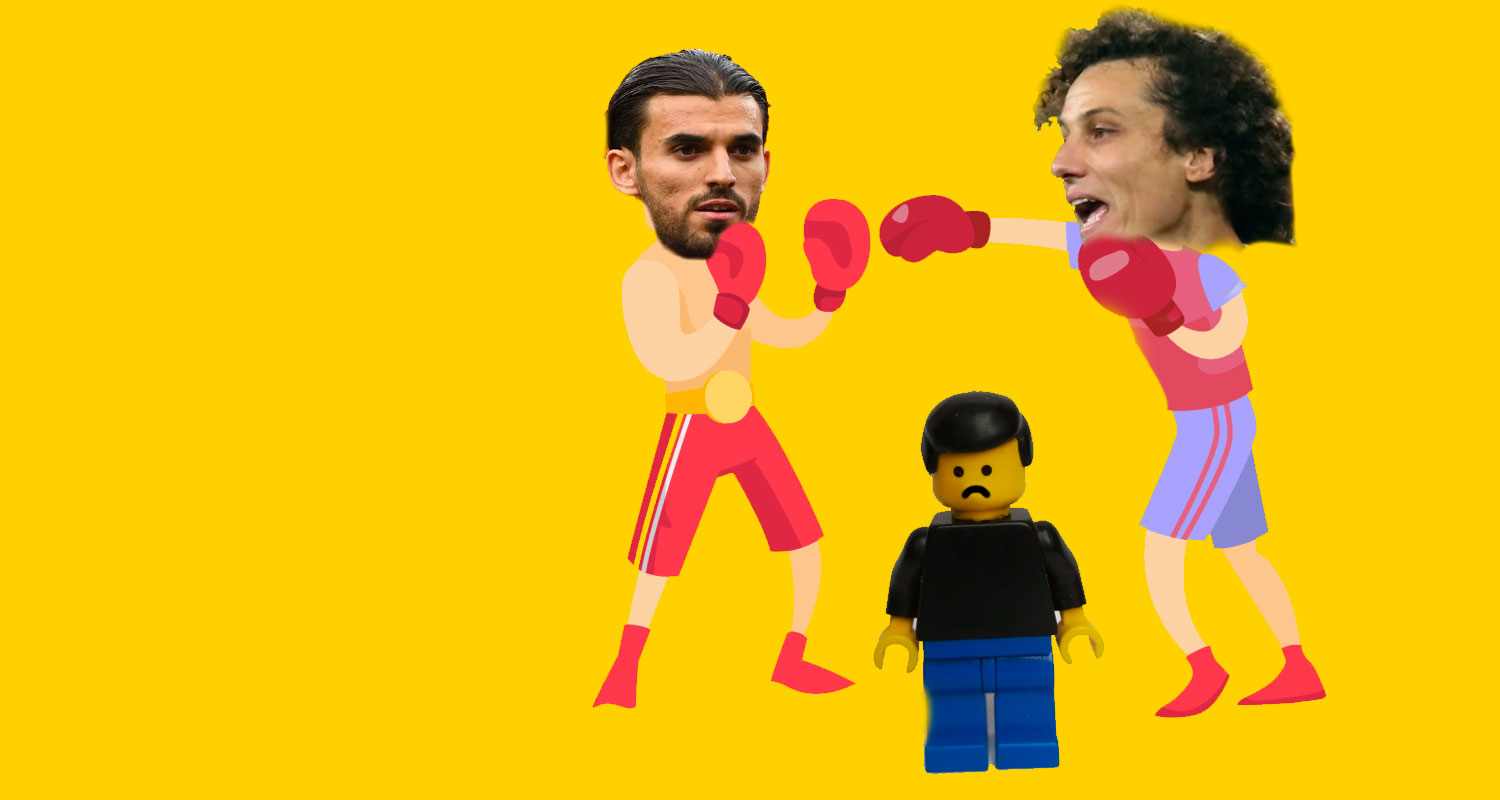 Mikel Arteta meets the press this morning ahead of our trip to Leeds on Sunday, a complicated fixture for a lot of reasons, not least the team selection issues he’s got to contend with. As yet, we don’t know if there are any other post-Interlull casualties, but fingers crossed there are no new problems to contend with. A list of who did what and for how long can be found here.

If I can take some small comfort in our inability to make things happen in the final third this season, it’s that the manager has mentioned it on numerous occasions, and said it’s something we must improve on. The first part of solving a problem is acknowledging there’s a problem, so there’s that.

Quite how he does it is another thing. There’s an idea that he has to start again and find an entirely new way to play, and I don’t think that’s realistic. In an interview with beIN Sport this week, he made it pretty clear that he’s not going to rip everything up, saying:

“I think you are always tempted after a bad result to change everything you do.

“And I think that’s a really bad temptation because a lot of things are working and it’s really clear on the things that we want to improve on, and how we’re going to.”

Blowing it all up and starting again is an extreme measure, but it doesn’t mean you can’t do some things differently. The idea that after a two week international break, with many players away – some key players too – we can implement an entirely new way of playing in just a couple of training sessions is completely unrealistic, so on that basis I understand what Arteta is saying here. I also think he believes in what he’s trying to do, even if it hasn’t come off.

There’s some very interesting discussion on this week’s Arsecast by the way which highlights some similarities in the mindsets of both Arteta and Leeds coach Marcelo Bielsa in terms of how they trust in their own processes. Take a listen here.

I also think that Leeds away on Sunday fits better into what we’ve been doing of late than home games against Villa and Leicester. This is 100% a game in which result is more important than performance, and the kind of encounter where it might be in our interests to play the way we’ve successfully played against some of the so-called big teams.

Nevertheless, even within that framework there’s a need to make more chances, to take more shots, and to trouble the opposition more than we have been of late. A slight tweak to the formation, and a couple of personnel changes – even to the bench – might well play a part in that. Let’s see what he has to say about it.

Despite Dani Ceballos labelling the story ‘FAKE’ on Twitter, I’m told there 100% was an incident between the Spaniard and David Luiz, as reported by David Ornstein yesterday.

Being perfectly honest, I couldn’t care less about players scrapping on the training ground. It happens all the time at all levels, and it’s just part and parcel of being in a competitive environment. I don’t know who is to ‘blame’, per se, but it’s the second time Ceballos has been involved in a dust-up this season after his coming together with Eddie Nketiah at Fulham. Maybe for the hat-trick he could take on Sokratis or Kolasinac so we can see what he’s really made of.

I just wonder if Arteta might be worried a little about the leakiness of the training ground. I know David has plenty of Arsenal sources, but if I were the manager I’d be just a bit concerned that something like this got out. It’s not to say that there’s some kind of London Colney omerta or anything, but with the pressure on already because of the last result and performance, and the fact we’ve had two weeks to stew in its miserable juices, this is probably something he’d rather not have to address.

My guess is he’ll say something along the lines of ‘That’s football, it happens all the time, everyone’s super-friends again’, but I suspect it will have irritated him all the same.

In a story which was unquestionably planted by his agent, Willian’s trip to Dubai was passed off as a ‘business trip’, something to do with image rights in Asia. It’s about as convincing an explanation as ‘The dog ate my homework’, but even aside from that, the sight of the player dining at a stupid restaurant and taking pictures with the jazz-hands sprinkly salt meatwanker just don’t look good. The optics of it right now, given that we’re in the midst of a pandemic, are terrible.

Is it one of those situations where a player will be ‘reminded of his responsibilities’? Will there be more serious repercussions? We’ll find out when he’s sure to be asked about later this morning.

Right, that’s your lot for now. We’ll have all the press conference bits and pieces on Arseblog News, and I’ll leave you with a brand new Arsecast chatting to Daniel Storey about the internationals, the risk to players of injury and Covid because of the schedule and travel, as well as a Leeds perspective on Sunday’s game. All the links you need to listen/subscribe are below. Enjoy!