Home Arseblog, the arsenal blog Leeds preview: A tricky game, but then they all are right now 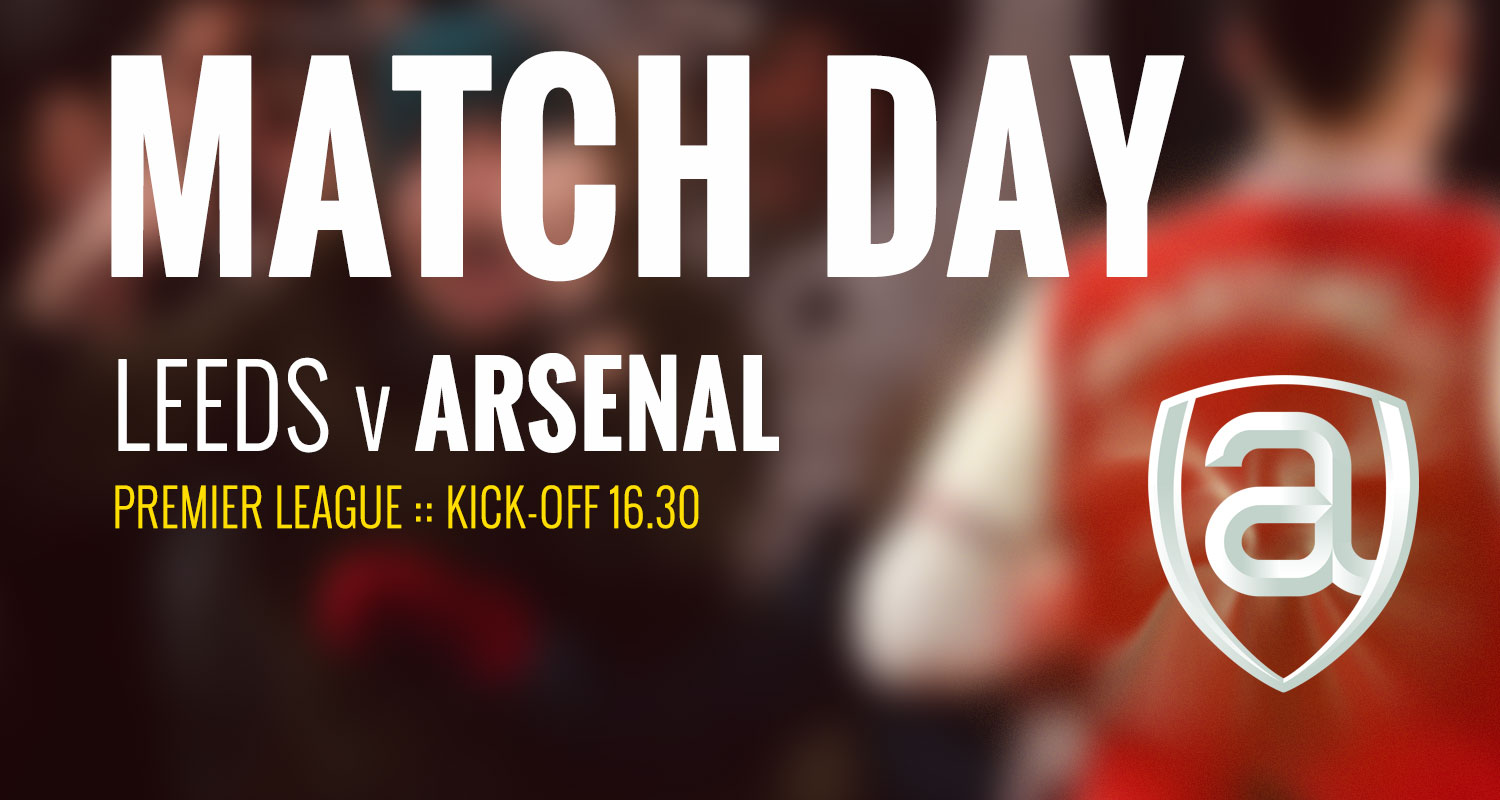 It’s Leeds today at Elland Road, a tricky fixture, but then if you’re Arsenal right now, every game is tricky. That is the reality of who we are and the way we’re playing. After the defeat to Aston Villa, Mikel Arteta has to get a response from his team and produce a result today. A performance to go along with it would be very nice, but as Meatloaf didn’t say, one out of two ain’t bad.

In terms of the team, I have a nagging suspicion that the Interlull will play a bigger part in today’s selection than we might like. The left hand side in particular is an area to keep an eye on. Kieran Tierney played 300 minutes for Scotland, with a lot of travel, while Bukayo Saka was in action three times for England. If there are issues with fatigue, Arteta may have to err on the side of caution. It’s a difficult one for a manager, because on paper both of them are in our best XI so you draw criticism if you leave one out. At the same time, if there’s a muscle strain after 20 minutes, you’re in the firing line for not being sensible by resting them.

It might mean a chance for Ainsley Maitland-Niles, but he could also start if – and I realise it’s a big if – Saka is used on the left side of a front three. That would mean pushing Pierre-Emerick Aubameyang into the centre where I’d like to see him, but all things considered, I can’t see that happening today. If there are doubts about Saka, we don’t really have any other option for the left-hand side than the captain.

“It’s always a possibility,” said the manager at the idea of playing Aubameyang as the central striker, before admitting more needs to be done to get him into dangerous areas and to help him add to the meagre two Premier League goals he’s scored this season:

“We need to help him more. He knows himself as well, what he can do, the things he needs to improve in his game to be more decisive. That’s it. It will come.

“I’ve not known any striker in the world who for 10 years has not had a period not scoring as much. It’s how you navigate through that period and how quickly you come back to do what you’ve always done, which for them is something normal.”

It’s true that all strikers go through periods where they’re not as potent, but Aubameyang’s strike rate this season has declined in no small part to the way the team is playing. We’re not creating chances for him, he’s spending too much time in areas of the pitch where he can’t be decisive, and while it’s fine to suggest he can do more himself, unless we absolutely acknowledge that the current system is a hindrance to him scoring, he’ll continue to struggle, that’s the bottom line.

IF they are selected, both Alexandre Lacazette and Willian owe the team a performance based on how poor they were against Villa. It would be disappointing to see them both though, not least because that would mean Nicolas Pepe will be sitting on the bench again. The Ivorian frustrates, but as I’ve said plenty of times before, I’d rather give a 25 year old a run of games to at least try and convince than a 32 year old who, thus far since his arrival at the club, has been going through the motions and not much more. In general, if today’s team selection, even compromised as it is by the Interlull, doesn’t reflect some change based on what we’ve seen recently, it’ll be a disappointment.

We know there’s no Mohamed Elneny and Sead Kolasinac because of their positive Covid tests, while Thomas Partey’s thigh injury means he’ll sit this one out too. It means that midfield is fairly predictable, because in terms of senior options it leaves us with just Granit Xhaka and Dani Ceballos, with Joe Willock a bit of a wildcard – or perhaps a third midfielder. To be fair to the first two, we did win an FA Cup with those two in tandem, but for various reasons it’s not a partnership we’ve seen a great deal of this season so far.

Leeds play in a very particular way, something Arteta will be well aware of, and how we deal with their high work-rate, pressing and man to man marking will be quite interesting. In some ways, if we can maintain our comfort level on the ball at the back and then work it beyond their press, it could suit us, particularly if we have an attack with some pace in it. They come into this one having conceded four in their last two league games, so while that might suggest defensive issues, it’s also something they’ll be determined to improve on.

At the same time though, this is a team which allows an average of 14 shots per game taking on one which takes just 9 shots per game, so whatever defensive problems they might have, they’re probably happy enough to try and contain a shot-shy Arsenal. How this all plays out is anybody’s guess really, but there’s no question there’s real pressure on us today. Confidence and belief have taken a dent of late, and there’s a need to put that right with a good result. Let’s keep fingers crossed.

As ever you can follow the game on our live blog, and we’ll have a match report, player ratings, stats and all the rest on Arseblog News afterwards.

In the meantime, take it easy – catch you later for the game.