Home Arseblog, the arsenal blog The great play our best striker as a striker debate 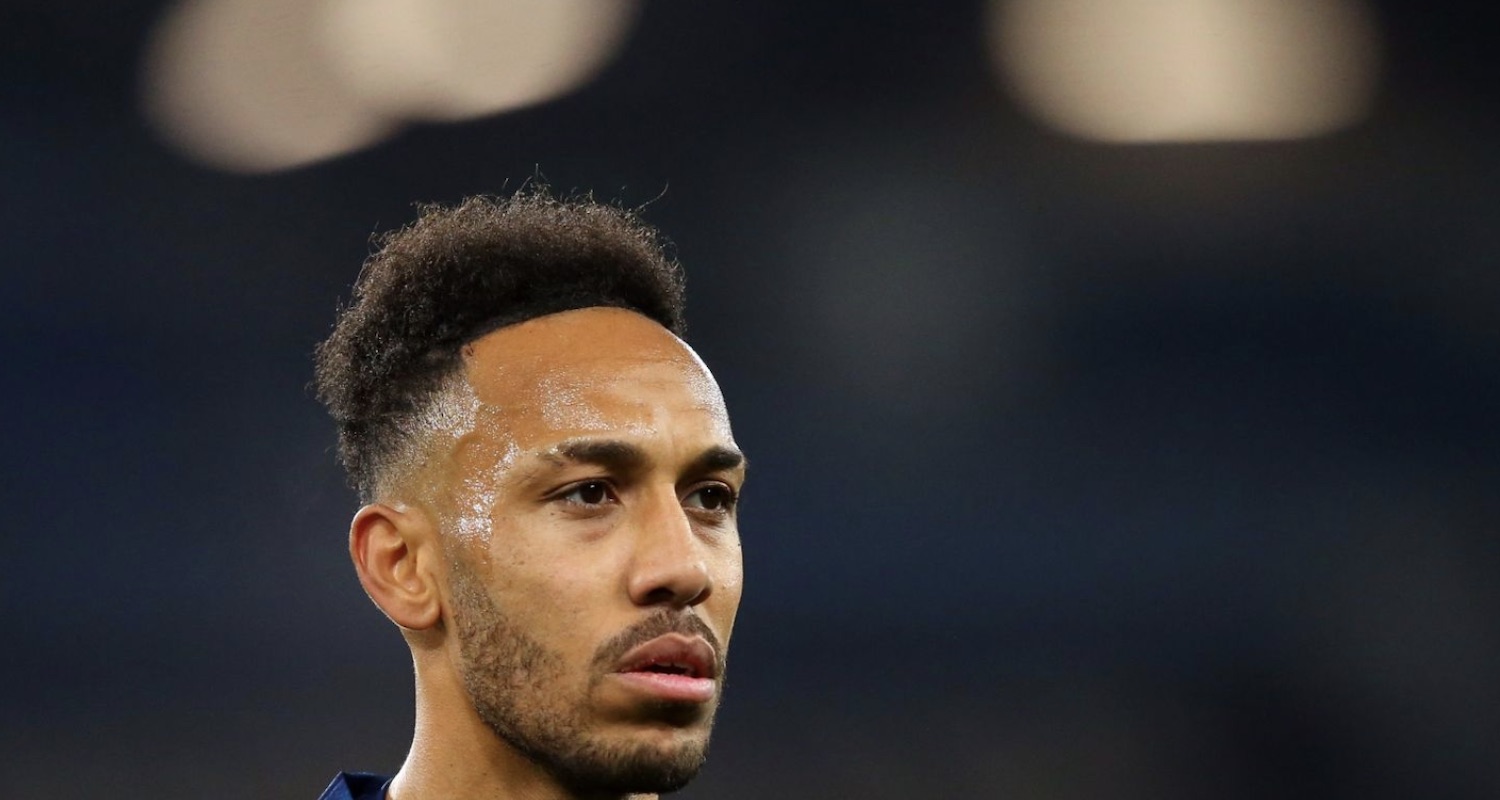 On the Arsecast Extra yesterday James and I discussed the notion of Arsenal being a more effective team from an attacking perspective. I think it’s an interesting subject, not least because Mikel Arteta has been in the job less than a year, and in that time has had to do a lot to lay the foundations (there are more house analogies in the podcast itself). At some point though, we have to do more, create more, take more shots – and despite what some people would have you believe, it’s more complicated than bringing back one player who had half as many assists in the whole of last season than Hector Bellerin already has in this one.

However, there’s no doubt we need to add something to the way we play, because if we can, we’ll be a team that wins more games. Score more goals, combine it with conceding fewer than we were under the previous manager, and chances are you end up with more points and increase your chances of Champions League football.

I think the solution lies within, James feels a bit differently in that he thinks we need a better centre-forward, but one more in the mould of the players Arteta is using there at the moment (Lacazette/Nketiah). For me, we have a world class centre-forward already, so we should use him there. Perhaps it’s overly-simplistic, and I can understand – to an extent – why Pierre-Emerick Aubameyang has been used on the left, to great effect it should be acknowledged. He scores a lot of goals from there.

All the same, I feel like part of the reason we don’t create as much as we’d like is because we don’t give the opposition enough to think about. If we bemoan a lack of creativity from midfield, maybe part of the problem is they don’t have enough happening in front of them. As Mohamed Elneny showed on Thursday, if the movement is there, he can play the pass, and I don’t think it’s beyond the capability of Granit Xhaka, Thomas Partey and Dani Ceballos to do likewise.

What if, instead of a focal-point striker who plays deep, often with his back to goal, instructed to spend time sitting on an opposition central midfielder to nullify him, we used one who plays on the shoulder of their centre-halves? One whose pace, movement and instincts can open up space and avenues for passes that aren’t there now? For me, that’s Aubameyang. And I don’t mean to say that his presence there will see us unlock teams willy-nilly, of course that won’t be the case, but I do think if we want to be better up front, we have to do something different.

Thomas Partey’s arrival, and the potential it gives us to play with a back four and to deploy an extra man in midfield, might be another way of doing this. All the same, when I visualise our strongest team (and I realise this isn’t easy to explain because this is basically just me trying to put a picture my brain makes into words), it has Aubameyang in that central position. I think we’ve got the player for the left in Bukayo Saka, and on the right Arteta can pick from Nicolas Pepe (my first choice), and Willian (if he wants to add some ‘technical security’).

On this very issue of playing the captain more centrally, the manager said ahead of Sunday’s game against Leicester:

“That’s always going to happen. The moment he does not score, he needs to play as a nine. If you play him as a nine, why don’t you keep him on the left because he has been so successful on the left?”

But for me it’s not about him not scoring. I didn’t put his lack of goals so far this season down to anything other than just one of those runs which all players go through – it wasn’t about him playing on the left. The solution to that particular problem isn’t ‘play him more centrally’, but ‘play him more centrally’ is, for me anyway, something which should make the team better as an attacking force. He is, by some distance, our best player for that position, and his quality is such that he can still be effective elsewhere.

I would posit that someone like Thomas Partey is good enough to play at centre-half if we needed him to, but would you be getting the same out of him? I realise it’s not quite the same, Aubameyang can make runs from the left which are devastating and he can exploit space in behind there if teams are careless enough to leave it. But overall, he is at his best in central areas, I think we have to find a way to improve what we do in the final third, and this is really something I’d like to see as a way of doing that.

A couple of quick bits to finish. First, what an amazing man Marcus Rashford is. It’s absolutely trite to mention club affiliation or anything else, but what he’s doing to try and help the most needy is genuinely incredible. As is the response from those who want to help. At a time when it’s sometimes hard to see the good in the world, it demonstrates that it’s out there, and if you’re strong enough and brave enough to set an example people will follow.

Secondly, on a similar theme, Arsenal fans have raised over £12,000 for Islington Giving, which helps good causes in the local area. The campaign is based on an objection to the £14.95 price of a pay-per-view game, and with potentially two of our games on PPV next month, it brings into sharp focus how much fans are expected to shell out during this difficult time. If you feel like you can donate anything at all, you can do so here.

Finally, if Mesut Ozil ever had any genuine hope of playing for Arsenal again, his agent’s disgraceful interview with ESPN has ensured that will never happen.

Right, have a good Saturday. Back tomorrow with a match preview and all the rest. If you haven’t had a chance to listen to the podcast, you’ll find it below or in your favourite podcast app.