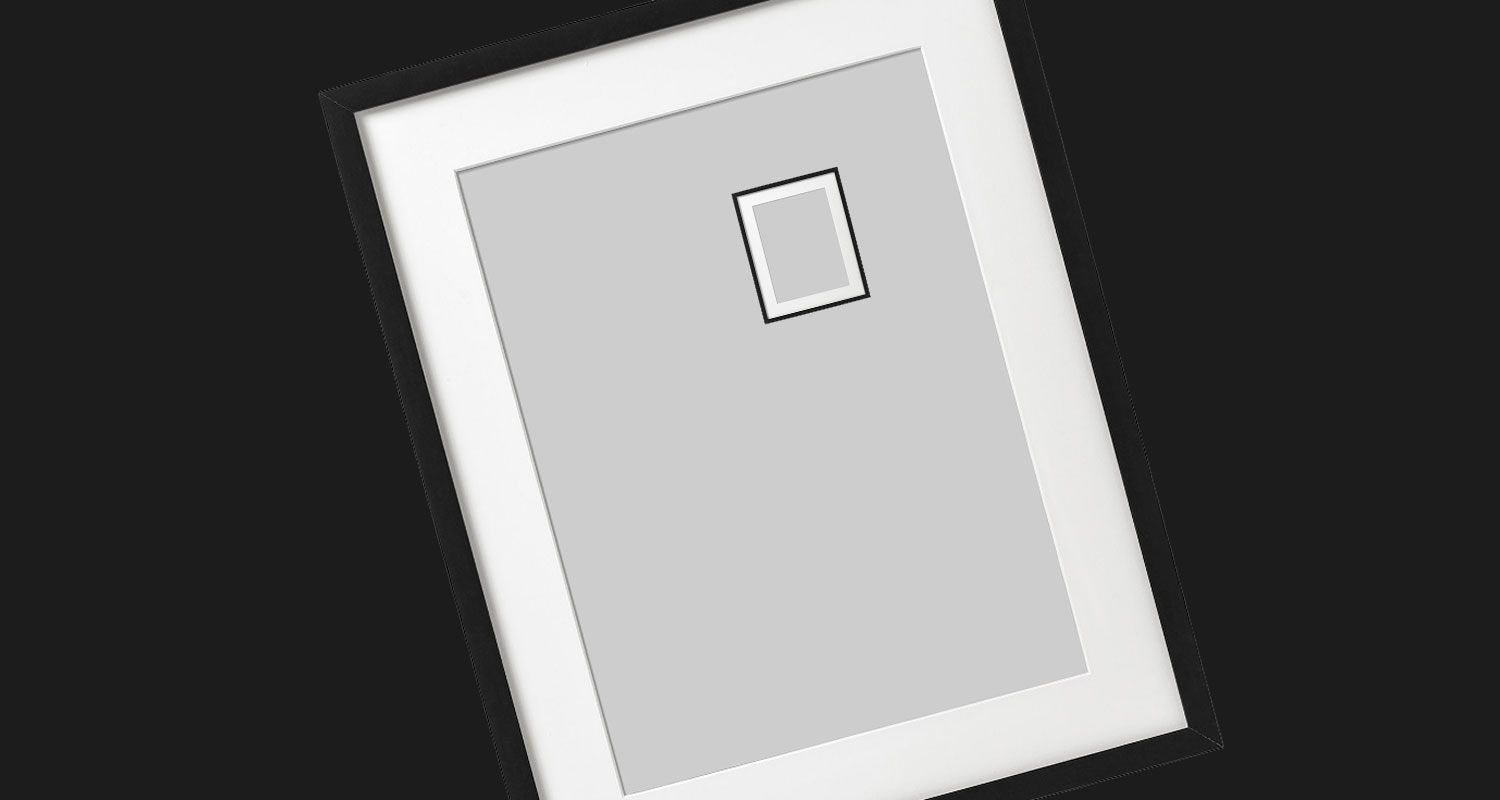 Welcome to another Wednesday.

I was thinking this morning as I woke up, ‘Oh, another day that’s exactly the same as the last day’, and then I chided myself for that because I’m aware of how lucky I am. I can continue to do the same job I’ve been doing, I haven’t been sick (touch wood etc), I can go walk the dogs every day, and I realise that for a lot of people what’s happened since March has been much more difficult.

All the same, I know that the things that provided a bit of variety in life are being missed badly, regardless of your circumstances. Whether that’s a social life, just going to a bar, meeting friends in a cafe, holidays, going places with the kids, or going to the football, these are the parts of our lives that offset the more mundane, day to day to aspects of work, responsibility and all the rest.

Here in Ireland, because of the rise of Covid-19 infections, we’re into another six weeks of ‘Level 5 restrictions’. This isn’t quite the same as the early lockdown, but many places are now closed, pubs and restaurants haven’t been open properly since March, and it’s very strange to see parts of the city almost like a ghost town. Businesses shuttered, many of them probably won’t re-open because of how devastating the financial impact of all this will be, and I can’t help but wonder if this, in some way, is feeding into our outlook on football.

I realise it’s different for everyone, but football for me has always been a kind of escape. It’s my job, I love it, but I’m also aware this is something I give myself to in the full knowledge that I can have absolutely no control over it. Which isn’t to say I don’t still love it, but like many things these days, I can’t shake the feeling that football is not the same.

We had a question on the Arsecast Extra on Monday about whether crowds might have made a difference in our 1-0 defeat to Leicester. Of course it’s one of those things which is completely unquantifiable, you cannot measure the impact of supporters on a game, but we’ve all experienced it – whether it’s live in a stadium or hearing the roar of the crowd on TV. A game can chug along without much in the way of excitement or reaction, and one moment can turn it.

A shot on goal. A last-ditch tackle. A refereeing decision which energises the supporters. A player simply gesturing to fans to raise the noise level a bit. A lucky escape. Those moments do something to the fans, and they do something to the players on the pitch. And I miss them. I watch clips of goals and games from the past and I can’t quite describe the sensation of seeing all those people so closely packed together sharing a moment of joy. It’s why I can’t do the fake crowd noise.

The stream I used for the game on Sunday had the fake noise, and at one point close to the end of the first half, Bukayo Saka shot into the side-netting. The audio engineer, obviously trying to be as sharp as he could, punched the button for ‘GOAL SCORED’, the explosion of cheering that greets such an event, but within a second realised he’d got it wrong and faded it down.

Here is it, with French commentary, but you can clearly hear the crowd sound behind it:

I don’t quite know where I’m going with this, but football right now is a bit like the Wizard of Oz and the curtain has just been pulled back. The decisions made by clubs, broadcasters, the Premier League, and even across Europe as talk of a European Super League continues apace, we are being bombarded by evidence that the sport we love is more and more about prime-time entertainment than on-pitch competitiveness. I don’t like that, and perhaps in order to avoid facing up to that fact, we throw ourselves even more deeply into the nuts and bolts of games, performances, and the fall-out.

Online discourse isn’t always the best barometer of public opinion, mostly because we can all curate our own experience in that regard. Who you follow feeds into what you’re exposed to, so if you want to hear all about a certain topic from one singular perspective and ignore the other, it’s quite possible to do that. You can exist in that bubble, many people do, and the more you do so, the more you can become convinced it is the bubble of truth and righteousness. I think we can all be a bit guilty of that to an extent. There is just some shit I don’t want to hear about, and I think I’m quite justified in that point of view – which, of course, puts me at odds with people on the other side of things.`

In bringing this back around to Arsenal, I can see that in some quarters questions are being asked about Mikel Arteta. Personally, while I obviously think there are things we need to improve on, and aspects of our football that frustrate, I’m generally still positive about what he’s done and what he says he’s going to do. Yet for some, it’s time for a change, and I can’t help but think the circumstances in which we’re experiencing football are playing a part. With little else to distract people, is there an element of being too focused on the minutiae and losing sight of the bigger picture?

If I were to tell you that a manager who took over an Arsenal in absolute disarray, who then steadied the ship, won a trophy, got us back into Europe, signed two very good players for the spine of the team, convinced our world class goalscorer to to stay, secured the future of the hottest young talent, and spoke clearly and frequently about the need to change the culture at the football club – something almost everyone would admit was necessary – was under pressure in less than a year, would you believe it? I know 2020 is mad but even that’s a bit much, no?

By the way, that’s without even talking about how this is his first job in management, and the fact he’s had to deal with the most extraordinary off-pitch circumstances that any rookie manager has had to face (Covid-19, finances, boardroom mayhem with the Director of Football, issues with popular players, many inherited contracts and poor purchases previously which restricted what we could do in the transfer market, and more).

He’s made his decisions, he has to live with them, and I’m sure he’s aware of that. And this isn’t to make excuses, as I said I think we’re heading into a key phase of his job here at Arsenal, where the kind of football we play and the results we produce need to be more convincing. But progress isn’t linear, there are going to be bumps on the road, and it has taken experienced managers much longer to make their mark on the clubs they’ve been at. So while I can’t tell anyone else what to think, for me there’s a need to step back and look at the bigger picture (even if the smaller picture can be really quite frustrating at times).

Anyway, sometimes I get to the end of a blog and I’m not 100% sure I’ve properly expressed what I’m thinking. I hope it makes some kind of sense.

There’s a press conference later ahead of our Europa League game against Dundalk tomorrow night, so we’ll cover all of that on Arseblog News, and we’ll preview the game here in the morning.

Until then, take it easy, stay well.