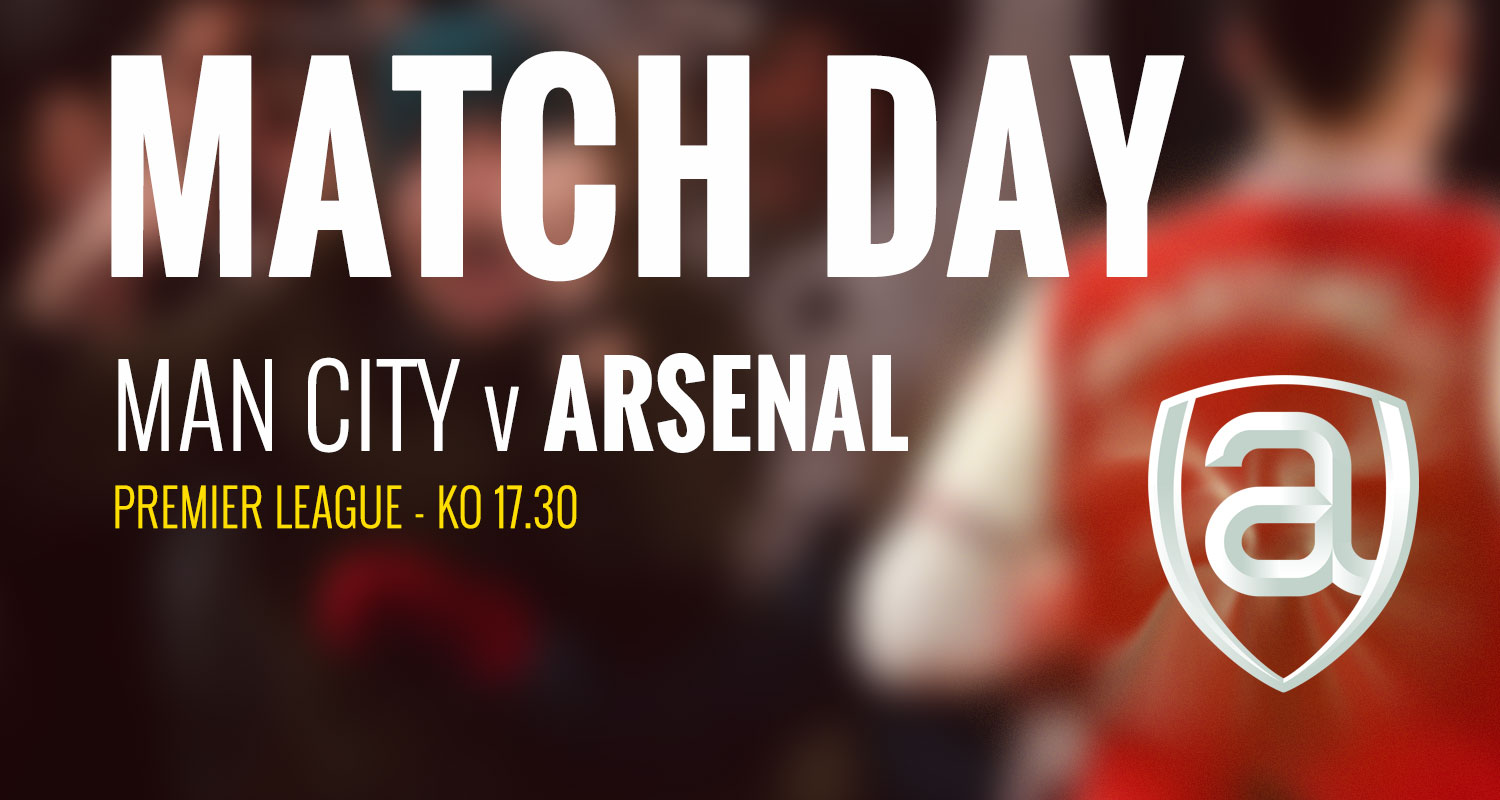 Morning all, here we go again!

It feels like we’ve played Man City a lot in recent times, and today provides another chance to improve on the dismal record we have against them in the Premier League. We’ve had some success in the FA Cup, of course, with semi-final victories in 2017 and 2020, but City scoring three times as we somewhat meekly find ourselves outplayed has become a bit too commonplace. Mikel Arteta will be very keen to correct that today against his former club.

The big question regarding today’s team is whether or not Thomas Partey starts. Obviously none of us are privy to the same level of information as the manager and his staff, but from the outside I don’t see any good reason for him not to, unless there’s an injury we don’t know about it. It doesn’t sound like there is, because of ahead of the game, Arteta accepted it can take some players time to adapt, but also had no concerns about fitness:

We knew that before we signed him that he is fit, he is very willing to start playing and we will see how he goes in the next few days.

He’s been playing this season for Atletico Madrid, and for Ghana, so this isn’t someone who has arrived without a pre-season or anything like that. He’s also a very experienced, very intelligent footballer who I’m sure can come in and do a job straight away. Of course it might take him some time to get to know his teammates properly, but I don’t think it’s beyond him to play today – especially given how thorough the instructions he’ll be getting from a detail-oriented manager like Arteta. I know price-tag isn’t necessarily relevant, but you buy a £50m player so he can make a difference in games like these.

Perhaps the more interesting question is what kind of a formation will we use if he does play. Arteta was pretty clear that he views Partey as someone who brings qualities to midfield that we’ve been lacking:

I think he’s going to give us a bit more versatility in our way of playing. He can play in two or three positions as well when we’re able to change formations or game plans against certain opponents. At the moment, I think he gives us something that we don’t have in the team.

What is unquestionable is the quality of the player, the level he’s been playing at for the last five to six years. That will obviously be a big help. If he has the support of all the coaching staff, the players and the fans, which I can see he does, then the adaptation will be quick.

In the last game game before the Interlull, we started with a back four for the first time in quite a while, so it will be interesting to see what happens today. Our semi-final win came with the fluid back three, so I’m probably leaning towards a repeat of that, particularly as it seems that Kieran Tierney will be available to play after all. He is a major component in making that system work well, and his inclusion would be a boost.

Partey could easily form part of a midfield two with any one of the other options we have available to us, and would give us something different in that area of the pitch. If we played a back four, he could anchor, or again be part of a two with an extra player ahead of them (perhaps Dani Ceballos, or Willian with Nicolas Pepe starting from the right). Whether Man City away is the game to experiment too much is another thing, but while I know our last trip there wasn’t normal – in that we lost two players to injury early on and David Luiz to a red card – it does feel as if taking points off them will require us to give them the kind of challenge we’ve been unable to of late. Doing something unexpected with regards to formation/system might be a wildcard worth playing.

The absence of Kevin de Bruyne is a boost from an Arsenal perspective. Whether that emboldens Arteta when it comes to his team selection/approach to the game remains to be seen, but City have a lot of talent in their squad, so while it’s a blow for them to be without the best playmaker in the league, they can cope by calling on one of the many other very good and expensive players they have. I think everyone would prefer to play City without the Belgian, but it’s still a bit like someone lopping-off the top two feet of Mount Everest and suggesting it’s now easy to climb. After you, pal.

Which is to say that we are going to have to work really hard to get anything from this one. Like the previous group of games, we have four fixtures from which 9 points would be a very good return. This is the one where I think we might struggle the most, but with Leicester, Man Utd and Aston Villa to come, there are big challenges ahead. It almost feels like there’s a kind of psychological barrier we have to break down when it comes to City in the league, so doing that today would be very welcome.

As ever, we’ll have live blog coverage of the match for you, plus all the reaction, player ratings, stats and more on Arseblog News. Until this evening, enjoy your Saturday and we’ll catch you later for the game.

No Partey, no party?