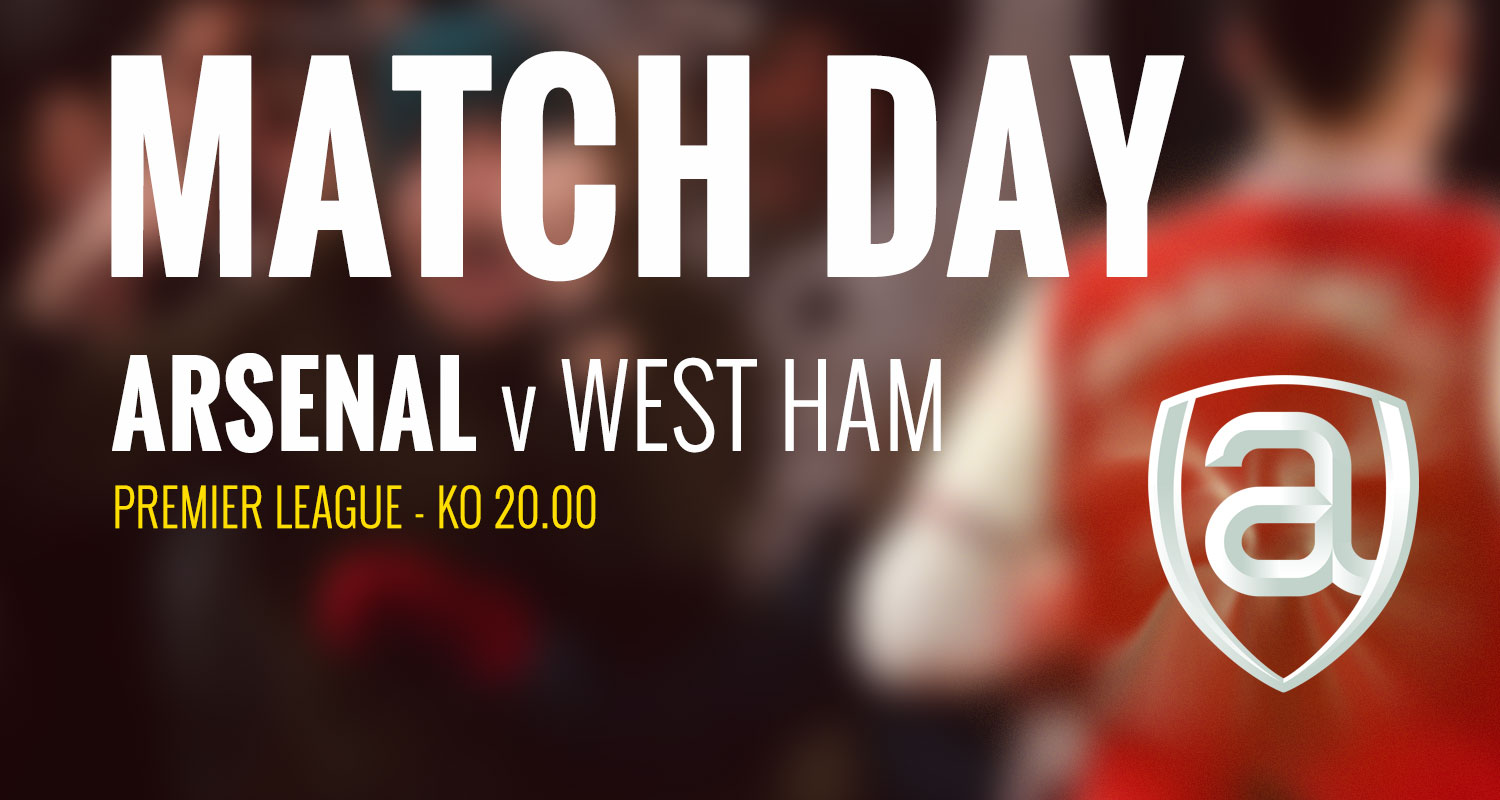 Perhaps it’s a sign of the times that ahead of our first home game of the season, so few of the questions asked of Mikel Arteta in his press conference yesterday were about football. Understandably – to an extent – there was a lot of focus on Pierre-Emerick Aubameyang after he extended his contract in midweek, but quite what unspoken gem people were trying to elicit from the manager after his 9th or 10th question on the matter, I’m not sure.

There was a bit about David Moyes, West Ham manager and someone Arteta knows very well from his time at Everton:

Well they have many strengths and some weaknesses, like we all have. I know David, the manager, really well and I know what he will be trying to do tomorrow to hurt us as well. It will be a tough game and I am expecting a difficult battle tomorrow.

And a brief recap of the last time we faced them, a 1-0 win in March which turned out to be our final game before the lockdown:

I think we were lucky that day to win the game. They created a lot of issues, we did not control certain important aspects of West Ham’s threats and we have to be better tomorrow.

As for today, we don’t know a great deal about what he’s planning or what way he’s going to set up his team. The return of David Luiz probably means he’ll start, so it’ll be interesting to see exactly how that pans out. Does the Brazilian slot into the centre with Gabriel and Kieran Tierney shifting over one position each, with Ainsley Maitland-Niles missing out? It’s possible, but in this current system Tierney’s role is quite interesting, in that out of possession he plays as a left-back, and I do wonder if that’s not quite in the comfort zone of a 6’4 centre-half like Gabriel.

We could use a back four, of course, and use that extra man in midfield – perhaps Dani Ceballos might come in ahead of Granit Xhaka and Mohamed Elneny did well last week. I don’t envisage any change to the front three who were so effective against Fulham last weekend. Willian got 2 assists, Aubameyang scored, and Alexandre Lacazette scored – it’d be a bit odd to change that for this game. Not least because there’s a midweek fixture in the Carabao Cup against Leicester – ahead of a trip to Anfield – in which we could play a ‘fringe’ side which will look a lot stronger than that word sounds.

So, what he does at the back is the only real issue for me. Demonstrating tactical variety is something I expect to see a bit this season, but perhaps the second game isn’t quite enough time to work on the things he wants to implement. With regards the system/formation, there’s an argument to say if it ain’t broke don’t fix it, particularly as we saw signs against Fulham there’s more attacking capability in this back three than we saw in other games last season. It’s early days though, so it’s hard to be definitive.

What is clear though is that this is a game we should be taking three points from. When you look at the fixture list, and see a run of consecutive games against Liverpool (A), Sheffield United (H), Man City (A), Leicester (H) and Man Utd (A), getting as many points on the board before then is important. As optimistic as I am about things, I’m also realistic enough to know that there will be some bumps in the road over the course of this season, and that particularly stretch of motorway looks to have some potentially treacherous potholes.

You take nothing for granted, and you have to earn every single point you gain in the Premier League, but anything less than all three today would be a disappointment. That also speaks to the expectation levels being raised, because there’s confidence in the team and manager to produce and to have the quality to win games like this. Let’s hope they can.

I don’t need to do any of the Aubameyang stuff this morning really, there’s been a bit of an overload of it, but a brief summary would go something like this:

What was a bit more interesting was Mikel Arteta talking about the input of the goalkeeping coach Inaki Cana Pavon into our transfer targets in that position. The signing of Runar Alex Runarsson is expected to be completed over the weekend, and the manager didn’t completely rule out continued interest in Brentford’s David Raya. Speaking about the two players who have worked with our goalkeeping coach previously, he said:

Obviously at the end it will be me who makes the decision. But is very important that the people around me, who have on many occasions a much clearer criteria and specificity than me, that I really listen to them and try to follow what their feelings are. They have much more expertise than me.

It certainly adds a layer to the Runarsson deal, because the reason he’s signing for Arsenal isn’t because he’s been performing at an outstanding level for Dijon. He’s had a difficult time there, and lost his place in the team, so a big reason he’s coming is because Inaki Cana Pavon has been advocating for him. He obviously knows him well enough, he knows what the demands of the Premier League are and how Arteta wants his goalkeepers to play, so perhaps he feels he can coach him out this spell in his career – providing Arsenal with a low cost replacement for Emi Martinez. It is a bit of a gamble though, and if it doesn’t work out, there will be some questions to answer from a manager who has more than once spoken about how he wants a culture of accountability at every level of the club.

Right, the game doesn’t kick off until 8pm this evening, so have a good Saturday in the meantime. We’ll be here with the live blog as usual, and all the post-game stuff over on Arseblog News.