Home Arseblog, the arsenal blog The importance of a good number two 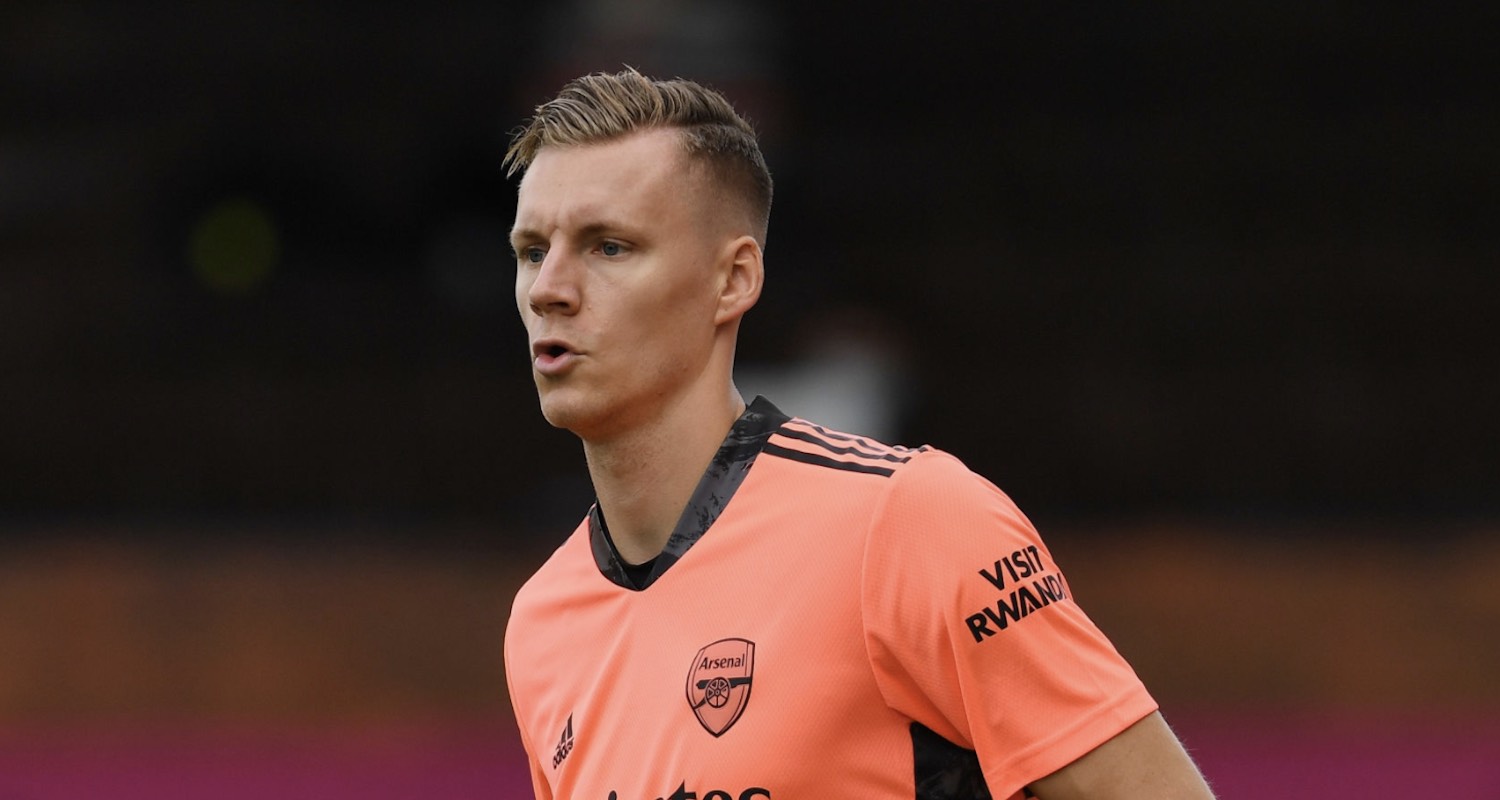 Despite the fact we’re being very heavily linked with Dijon goalkeeper Runar Alex Runarsson, The Guardian reported yesterday we’ve had ‘multiple bids’ for Brentford’s David Raya turned down. The bid are ‘around £10m’, so I don’t know if we’re going at like this:

Brentford are apparently adamant they won’t sell, although a Sky Sports report last night said they would sell if we bought him with an agreement to loan him back to them for the 2020-21 season. Maybe it’s just me, but that seems a bit pointless. If we’re gonna buy someone, it should be for now, and if they don’t want to see him leave until next summer, just buy him then rather than commit more of our reportedly scant resources on a player we can’t get any value from for 12 months.

We know there are other positions where money needs to be spent first, but perhaps if this was something we were willing to do, it might suggest there’s more money available to use than we think. However, if that were the case, and if someone like Thomas Partey was a key target, why wouldn’t we just go out and get him by paying the release clause that Atletico Madrid want so we’d get our squad improved more quickly?

As for the goalkeeping situation, it’s a weird one. Over the years I feel like the quality of back-up players has become more an issue. That might be down the fact that the game has changed a bit, that the demands of modern football are more physically taxing on players, and what managers want from them leaves them more open to injury/fatigue. There’s also a need, if you’re trying to play in a very specific way, to have players who can fit into the system – interchangeable parts which can slot in and out without it impacting on performance too badly.

I also think we, as fans, feel more comfortable with fail-safes. It’s clear Bernd Leno is our number one goalkeeper now. If he stays fit, he is going to play all 38 Premier League games, and probably most of the post-group stage Europa League fixtures – assuming we get that far. When the games become more important, you use your best players to get results.

I’ve never particularly liked the goalkeeping situations we’ve had in recent years when we’ve left our best keeper on the bench for the most important games of the season. I know we came through them well, but I think of Lukasz Fabianski starting the FA Cup final in 2014; David Ospina starting in 2017; and Peter Cech starting the Europa League final in 2019. I mean, I get why it happened, but it was absolute bullshit, wasn’t it? What makes a goalkeeper so special that the rules of merit don’t apply? Is it because there’s not much between any of them in the grand scheme of things? Or some weird sense of obligation from the manager’s point of view.

Amusingly, Wojciech Szczesny – clearly our best goalkeeper in 2015 – only started the FA Cup final against Aston Villa because indiscipline cost him his place as the number one. David Ospina was playing week in, week out in the Premier League, but the cup keeper tradition Arsene Wenger had implemented the season before meant he was left on the bench and Szczesny played. Ospina, to be fair to him, played pretty well in that period between January 2015 and the summer, but not well enough to give Wenger any pause for thought when he splashed out £10m to bring Cech in from Chelsea. Hardly a ringing endorsement of him as player, was it?

In 2003-04, our number 2 goalkeeper that year was Graham Stack who made five appearances in total, all of them in the League Cup. 34 year old Jens Lehmann played the rest: every Premier League game, every FA Cup game, every Champions League game. Perhaps it was because the focus was different and it was a time when every aspect of the club, the squad, the team etc wasn’t under a microscope the way it is now, but I don’t remember this being any kind of issue. Nobody was catastrophising about what we’d do if our number one keeper – a man in his mid-30s too – were to pick up an injury.

Few were saying we need quality back-up for him or – like you see today – making a case that to be really sure about it all, having quality back-up for the back-up was absolutely necessary. Different times, perhaps, but we’re not talking about 50 years ago or anything. I mean, maybe you do need that, but Liverpool won the title with Alisson backed-up by Adrian – who barely looked like he could catch a cold – and young Irishman Caoimhin Kelleher. Man City have won the league with Ederson, leaning on the likes of Claudio Bravo and Scott Carson in reserve. Man Utd have had a collection of second choice keepers so bad that David de Gea can let one between his legs in every game and still not lose his place.

So, are we worrying too much about the quality of a young keeper like Runarsson who, it’s fair to say, hasn’t had a good time at Dijon. Do we worry too much about the ‘what if?’ when it comes to Leno’s fitness? I think part of it is that we have very recent first hand experience of how a good deputy can save your bacon if something does happen to the first choice. It was obviously a collective effort, but I don’t think we’d have won the cup if Emi Martinez hadn’t played as well as he did and given us some measure of assurance back there.

But perhaps that’s an exception, rather than the rule. It would have been fantastic to keep Emi, but maybe the reality is that having two very good goalkeepers just isn’t workable. Instead of creating a truly competitive environment in which the best man will win out, you end up having to compromise over team selections to keep them both content. All of which is to say, let’s hope Leno stays fit.

Right, Mikel Arteta meets the press later today – we’ll have all the stories on Arseblog News, and I’ll leave you with a brand new Arsecast below. Have a good one.