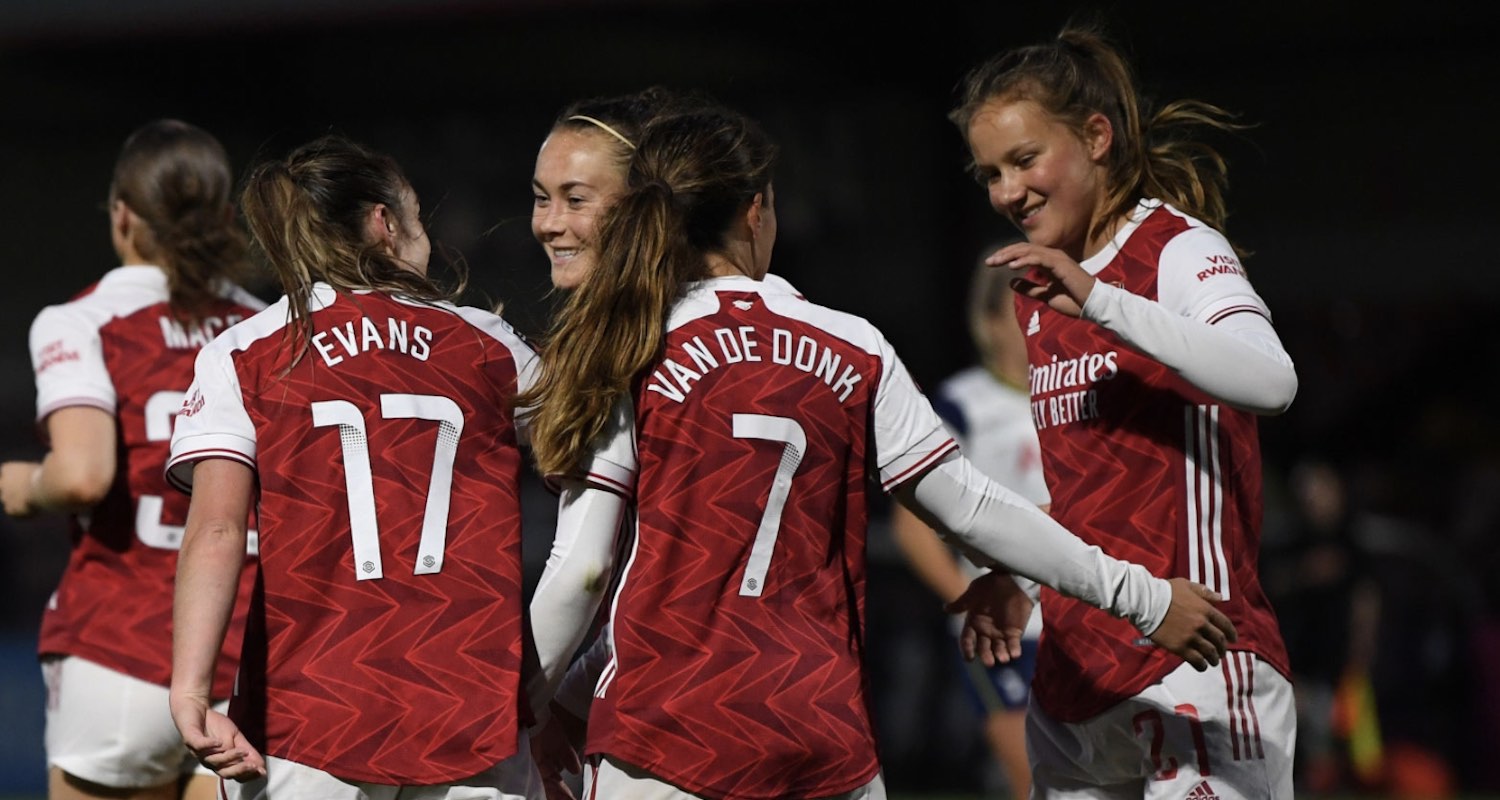 Who the hell is Mark Allen? That was my first thought when I woke up this morning.

Why? Well, I was having dream that I was listening to the Arsenal Vision Podcast via my fridge. I know smart devices are a thing these days, but podcasts via a fridge is just an unnecessary thing that nobody needs. However, there it was blaring out of my NordMende as I was trying to find space for two cod fillets, and Paul was going on and on about how unfair it was that Mark Allen had been left out of the squad just because he got a red card in a recent game for punching an opponent.

There was some talk about how sometimes it’s ok to punch someone in the mouth and that referees need to be understand this. I don’t know who he punched, or why, but the discussion was about how unfairly he’d been treated by Unai Emery – still boss in my dream world – and there was going to be some kind of leaflet campaign launched in protest at his exclusion. Then they started arguing about which font to use and I woke up and I needed a drink of water because I drank too many Old Fashioneds last night.

Therefore today’s blog is going to be a short one.

We can start with the news that Lyon have reportedly rejected a bid from Arsenal for Houssem Aouar. That’s positive, I guess. It means that we’re actively trying to buy him. Their president Jean-Michel Aulas, said:

For Houssem, Arsenal are too far from his value.

The really simple solution to all this is to get closer to said value. We just sidle on up there from a distance – ensuring of course that we know the difference between small and far away – and once we’re there we say ‘We’re here!’ and yer man will have no choice but say ‘Zut Alors! You got me. If my earlier complaint and unwillingness to sell was predicated on your substantial and obvious distance from Houssem’s value, I am now well and truly snookered given that you are indeed much, much closer to it.’

That is how transfers work, my friends. It’s not quite a talking fridge, but it’s uncomplicated in its very essence. Let’s see what happens there, but he’s a player I really like so if we can make it work, it’d be great. The Lyon guy has form for being vocal in public ahead of transfers so if there’s no smoke without fire, this guy has the matches in his hand saying ‘What, me?’

A scoreline to cherish on any occasion. Arsenal Women last night went through to the semi-finals of the FA Cup by beating that lot. What a pass from Vivianne Miedama this is, sending hat-trick hero Lisa Evans through on goal:

That pass. That finish.

But what about this?

Oooof! That is just superb. For a horrible second I thought the keeper might get a touch – not to keep it out, but just enough to spoil it a little. Thankfully though, she did not, and the vision + execution from Jordan Nobbs is untarnished. There’s just something so aesthetically pleasing about a goal like that. Smashing one in from 30 yards is great, obviously, but there is a slight element of hit and hope about it, but a chip is just so deliberate that when it comes off as perfectly as that one, it’s so good to watch over and over again.

If you want some post-match reaction from Arsenal boss Joe Montemurro, you’ll find it here on Arseblog News. Tim’s coverage of the Arsenal Women is unrivalled in terms of quality, access and regularity, so if you’re a fan – or you want to learn more about the women’s team – it’s all there on the dedicated Arsenal Women section. And if you don’t, that’s fine, nobody says you have to, but don’t tell us about it because we don’t care.

Right, there is only one cure for too many Old Fashioneds, and that is bacon and bread and brown sauce – in a sandwich, not in a blender or anything and drunk like some kind of milkshake because that would be disgusting.

Or would it? I will see what my fridge tells me. Till tomorrow.