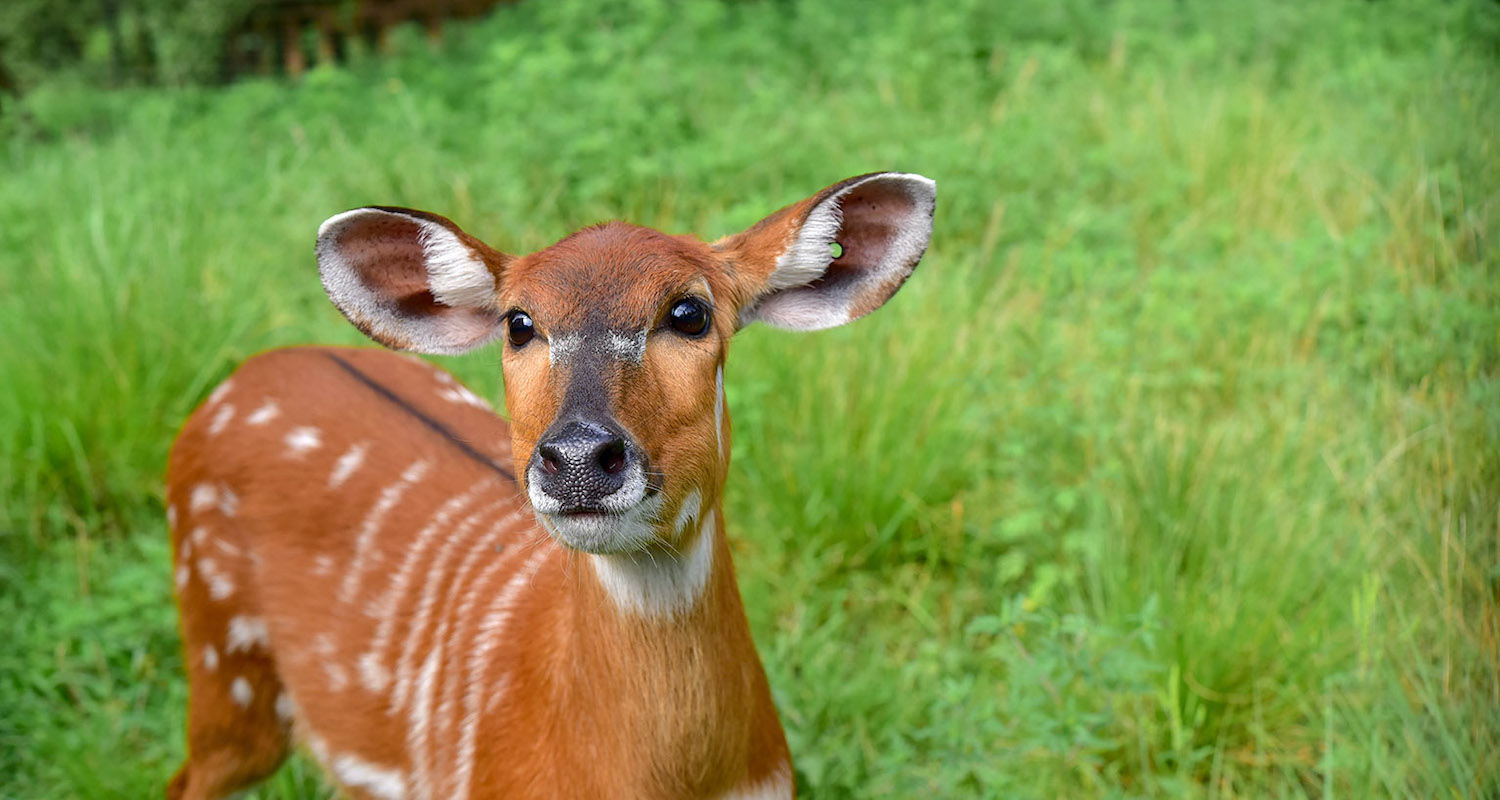 Yesterday was a lovely day in Dublin. The sun was out and it shone all afternoon and evening. It was warm. There was not a cloud in the sky.

For those left in any doubt; for those who who don’t see the arctic being on fire as sufficient evidence that climate change is real – Dublin scorchers should be all you need to know to realise that the planet is undergoing massive weatheriffic change and it’s all our fault.

Chances are your children – depending on your age – or grandchildren, are going to have to live in caves like mole people, poking their heads out occasionally to forage for sustenance but will need to wear garments to protect them from the rays of a sun that wills strip the skin from their blistered bodies in seconds. In time they will learn to go out at night, but people being people, it will take a while to realise that nocturnal living is the best way to avoid being scalded.

I just looked up whether moles were nocturnal or not, and it seems they aren’t. But they do live underground, moling around like little moley bastards, digging tunnels like Steve McQueen. I checked a list of nocturnal animals. They include:

They are my least favourite kind of lemur.

I’ve given this some thought, and my top 6 lemurs are:

In my research this morning, I learned a new word: crepuscular. It may sound like something the Simpsons writers made up, but it is a perfectly cromulent word which refers to animals who are primarily active during twilight. This is so madly specific it has made my head hurt.

I had never heard of a sitatunga before. Apparently it is a rare swamp-dwelling antelope, which must make it the complete idiot of the antelope family. Swamps are terrible places. I mean they should know that by their name. All damp and shit, they probably have awful problems with trench hoof. Also, I’m not a fan of things which dwell. If you ever meet someone and they tell you they dwell somewhere, just move away. I mean, right now, there’s no call for being anywhere near other people lest they have the Rona, but you can be 99.9999999% sure that anyone who dwells somewhere has the virus dwelling inside of them and it’s just itching to get out.

People who dwell places will do things like look at a footballer’s career with all the statistical information we have available to us now and say ‘Well, actually, this brilliant player you enjoyed watching for his entire career at your favourite club wasn’t that good. In fact, when you look at his XpALiDoCiouS, he was essentially no better than Carlton Palmer.’

If you ever meet someone like that in a bar, whenever we’re allowed back in bars again which we’re not really in Ireland except if you have a meal worth more than €9 because that apparently gives you immunity from the C-Diddy, I would say you have a number of options:

All of those are available to you because even if you went before a judge he would listen to the evidence and say ‘This person was trying to apply modern statistical analysis to a player who anyone with eyes could see was genuinely more than numbers on a pie-chart and whose performance has to be evaluated in the context of the era in which they played. I throw this case out like dirty swamp water, and in fact I sentence them to dwell in prison for the next three years so they can have a good long think about their lives and what it is they’re inflicting upon the human race’.

Apparently Mohamed Elneny could be moving to Besiktas on a permanent basis.

I need a bacon sandwich.