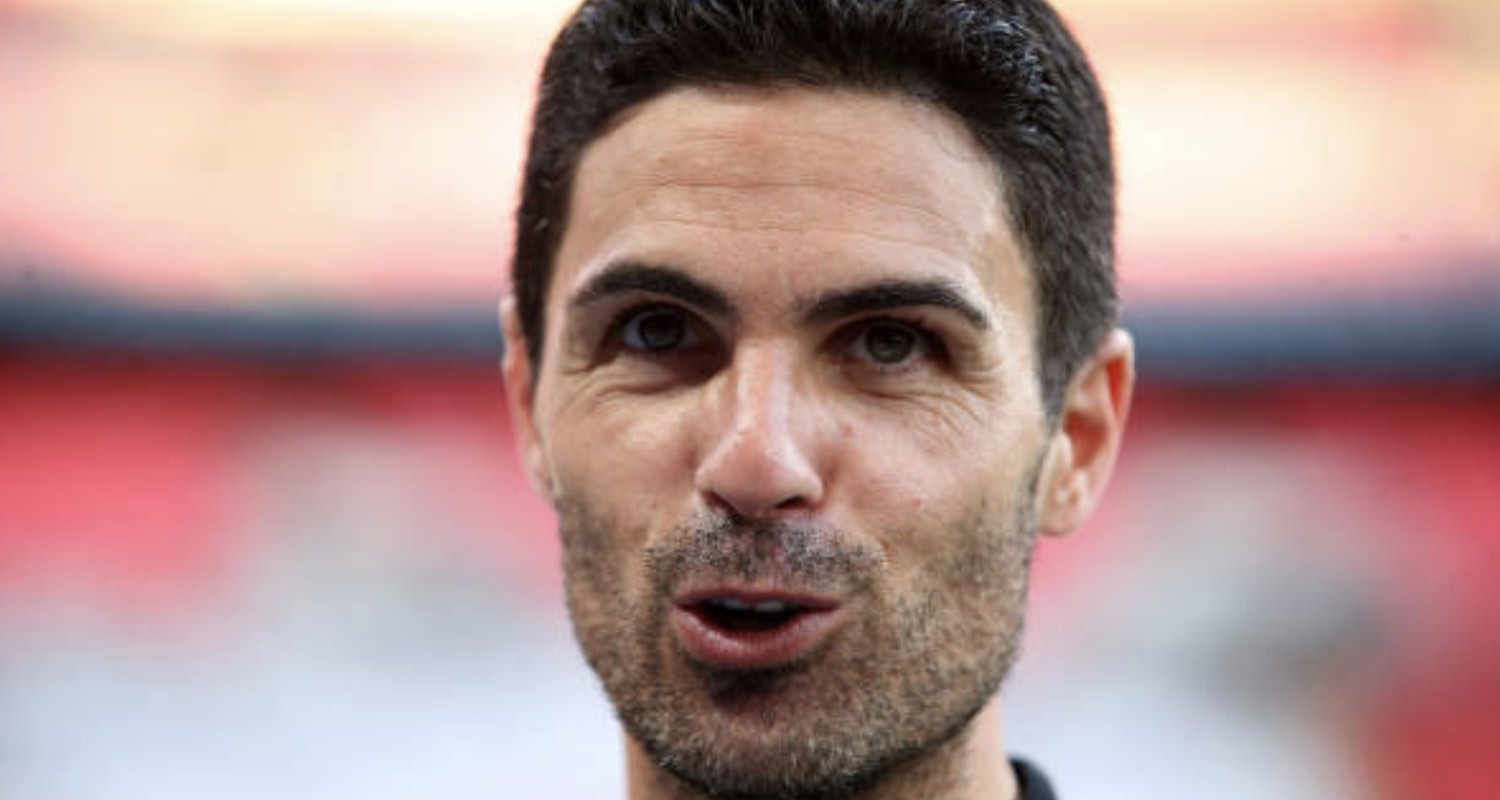 It’s amazing to think that a week from today we’ll be previewing the Community Shield. It doesn’t feel like there’s been anywhere enough time since the end of the season to the start of the new one. I mean, the European competitions are still going on. But, I suppose, this is the world we’re living in now, where everything we thought was set in stone, everything that was sacrosanct, has now been affected by Covid-19.

I know there are some clubs out there, and some high profile managers, who view the Community Shield as a trophy, adding it to their list of achievements. It’s not though, regardless of how much you try to convince people it is. It’d be like a musician releasing an album of farts and trying to tell you it was a rock opera. It’s the equivalent of a novelist producing an 80,000 word tome, but the only word that’s in it is ‘tummy’, one of the worst words in the English language. It’s like making a DVD to celebrate winning the Audi Cup.

All the same, it’s a game at Wembley between Arsenal and Liverpool and it’ll be on the TV and regardless of what happens – good, bad, or indifferent – some people will lose their shit over it. Frankly, the most exciting thing about this fixture is the fact we’ll probably have a Mikel Arteta press conference beforehand, and I’m curious to hear from him.

By then, perhaps some things will have happened in the transfer market. Maybe we might have extended an important contract. But with the Premier League season beginning on September 12th, and the transfer window closing on October 6th, the first few weeks of the new season are going to have some measure of overlap between those two worlds. Ideally, you get all your deals done before the season starts, but even when the world was ‘normal’, that rarely ever happened. The realities of the market made it almost impossible, as did our predilection for doing things late – quite often things we really should have done early.

We know this is a big window for Arteta and for Arsenal. We almost fell off a metaphorical cliff last season, but hung and clambered back up. We have Europa League, which isn’t where we want to be but it’s better than no European football at all. The manager has been very, very clear about what he wants and what he expects in terms of backing. While the season was still going on, he was keen to play down the idea that he was challenging the owners or the executive committee with some of the things he was saying, but you couldn’t read the quotes or listen to him speak without coming to that exact conclusion. He wasn’t that subtle.

When a manager is so forthright so often about the need to improve the squad and make the team better, and then the Head of Football is dispensed with you can’t help but wonder if there was some connection there. It might been other things, of course, but when it comes to this summer and the work that needs to be done, the ownership have put their faith in Arteta, not anyone else.

That comes with a certain amount of pressure too. While Unai Emery was never the most popular man, few pointed fingers at him in terms of squad building, because it was something he had almost no influence on. In fact, it’s probably one of the only things for which there might be a sliver of sympathy for him. He wanted Fabinho or Steven N’Zonzi, the big man in midfield, he got Lucas Torreira. He wanted Wilfried Zaha, he got his mirror image in Nicolas Pepe.

Which isn’t to make any excuses for him, by the way, he under-performed, and we all know the issues the team had, but it wasn’t as if the players the club brought in were all his choices. It wasn’t the squad that Emery built, it was the squad that was built (quite badly) for him. If Arteta is going to have a much more hands-on role with that side of things, which appears to be the case, then the efficacy of the signings will reflect on him. If we bring in someone who flops, it’ll be his judgement that’s questioned – particularly when right now there’s nobody else in the firing line.

The scouts are going, the Head of Recruitment is gone, nobody views Edu as the talent spotter, so there’s one man who will be front and centre. He’s talked about the ‘specificity’ he wants with regards to players and the positions he wants improved. He’s been clear about the profile of players he wants for the kind of football he envisages Arsenal playing, so this is an interesting element to our transfer business going forward.

I should say I don’t think this is something Arteta will be unduly worried about. I think he wants this. He doesn’t want to be a head coach like Emery, with players thrust upon him that he’s not that keen to work with. Since he arrived he’s behaved like a manager, he talks like a manager, he wants to be a manager. Maybe not quite the old-school Wenger/Ferguson kind with an influence over every aspect of the club, but he wants to be in charge of the football, and given the departure of Sanllehi, his hand has strengthened considerably there. It’s going to be fascinating to watch how he operates.

For some extra reading this morning, Andrew Allen and I started a recap of the 2019-20 season early this week. 15,000 words and four days later we got it finished. It’s genuinely remarkable how much went on, and how many things I’d forgotten. It is lengthy, but it’s worth making a cuppa (and possibly grabbing a Mint Viscount too), to sit down and read it all.

It’s over on Arseblog News in two parts: Part 1 – Part 2 – enjoy, there’s a lot to get through, but it ends pretty well, in fairness!

Also, the Arsenal Women are in Champions League action this weekend, taking on PSG in San Sebastian tomorrow. Tim has a lowdown on the competition itself here; there’s a fantastic squad profile piece here if you want to learn about the players; and the dedicated Arsenal Women section on Arseblog News will be full of coverage for as long as they remain in the tournament – fingers crossed right to the end. Good luck to them tomorrow and beyond.

Right, I’ll leave you with a brand new Arsecast below. Have a good one.