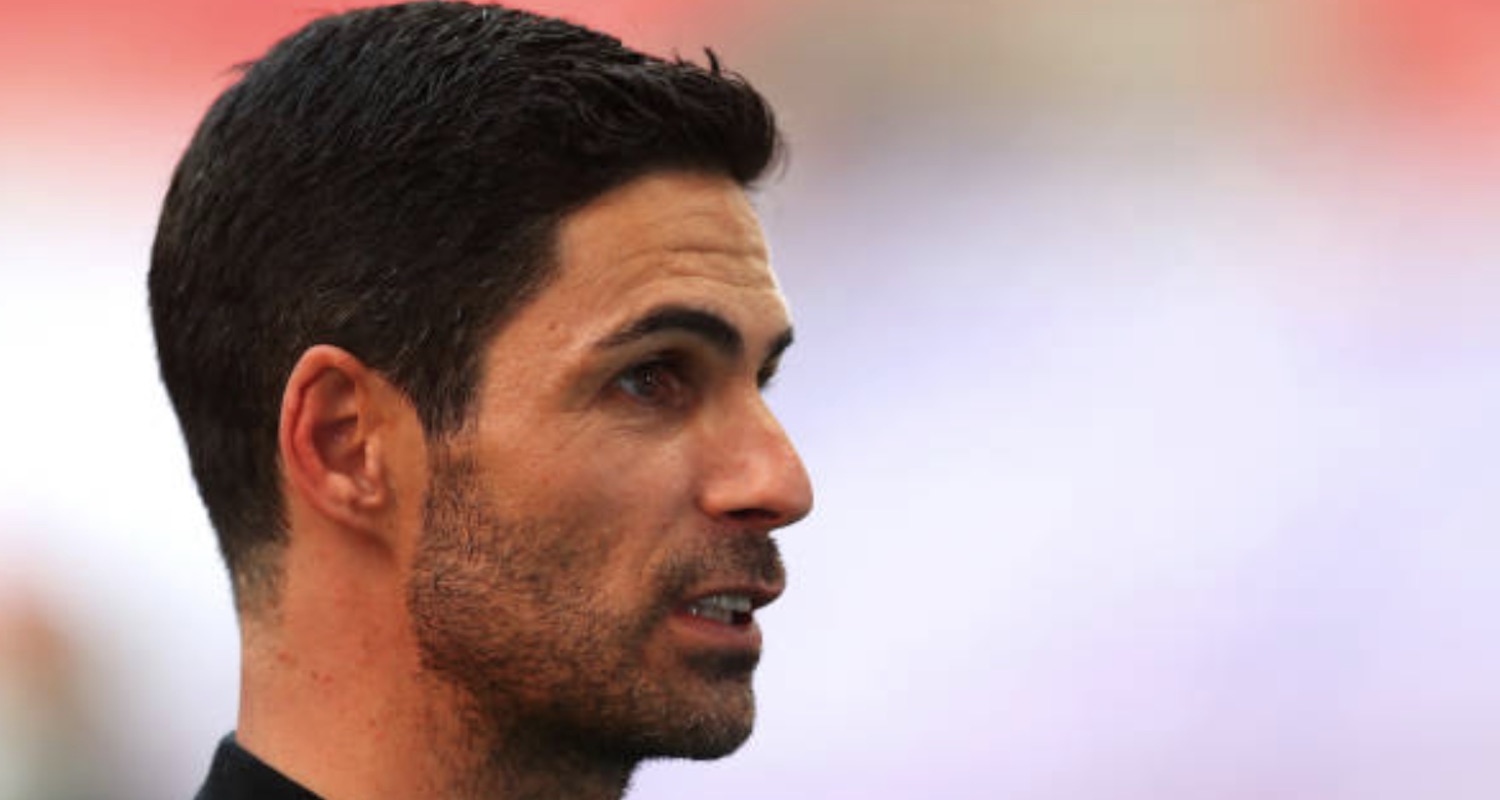 Morning all. So the season kicked off on Saturday with the Community Shield, and now we have an Interlull. I think it’s Nations League stuff, but I can’t be sure and I don’t really care.

What is interesting is what the implications might be for players who are travelling. I know they’ll take all necessary precautions, wearing masks and so on, but the little bubble they existed in when the Premier League started back up has now become a much bigger one. Airports, training camps, travel, hotels, a wider group of people involved, and more opposition, must surely lead to a greater risk of exposure to Covid-19.

As Matt Spiro outlined on the Arsecast on Friday, games in France have been postponed because players have been infected, and many of them were asymptomatic, which is a little bit of a concern. So, not only do we have to worry about players picking up injuries while away with their countries, there’s a whole other aspect to it these days.

Kicking off today, some interesting comments from Mikel Arteta in the wake of Saturday’s Community Shield win, and what he’s seeing from his players:

Two days ago we started to have players back in training and I didn’t hear one excuse like: ‘Oh Liverpool had two weeks in Austria, better preparation…’ None of that. When I was in the dressing room I had the feeling they believed we could win. They didn’t feel any fear. They had a lot of respect for Liverpool but they wanted to really go for it and believed they could win another trophy. And from the first minute they showed quality and courage on the pitch.

One of the great things about football, and sport, is the intangibles. Things you know are important, but that you can’t measure. Confidence, belief, intent, desire: they are hugely significant. Often they bloom from the things we can measure. We can see how far players run, how many sprints they make, how many tackles they attempt, and so on. Also, do they understand what it is the coach wants from them when they go on the pitch?

Almost a year ago, we played a game against Watford which demonstrated very clearly that our players did not know what Unai Emery wanted. Perhaps they had some understanding in broad terms – ‘Play it short at the back’ etc – but they were clearly low on specifics. That second half was an indication that the players were not on the same wavelength with each other in any way, and the team was not on the same wavelength as the manager (whatever that wavelength was).

Afterwards, Granit Xhaka was pilloried for saying the team was scared, but in reality he was sounding a very clear warning. You may or may not like the Swiss international as a player, but as I’ve said before, the only time players at this level are ‘scared’ is when they don’t know what to do. When they’re low on coherent instruction, when they don’t know what a manager wants tactically, positionally and all the rest.

Do you get the same feeling from this team, with more or less the same group of players? I certainly don’t. I think we still have plenty of work to do, and we’re some way from being the finished article (in as much as you can be that in football), but I look at them play and I see a team that is sure of the game plan and one which knows how to execute key elements of it. I see players that have belief and confidence, because they have been drilled on the training ground, and because the instructions and the communication are clear.

It’s been reflected in results. Perhaps it’s just a nice run, but as a manager you go a long way to convincing players you know what you’re doing when you guide them to wins over Man Utd, Liverpool, Man City, Chelsea, and now Liverpool again. Of course there are bumps in the road, like the North London derby, and some of the end of season results which were disappointing for a club like Arsenal, but you can’t fix everything at once. One of our major issues in recent years has been performances and results against the so-called ‘big’ teams – and while the sample size is still small, it’s encouraging.

We’ve come through a difficult period, Mike Arteta has restored some hope – not just with what he says but what he’s done – and it really does feel like we’re at a kind of crossroads. A positive one. You can see the impact he’s having on the players who want to be on his boat, and how much will that confidence grow if we can do good business and strengthen the squad before the window closes? There’s an opportunity here, even if the circumstances we find ourselves in with the market, finances etc, make it more challenging. Let’s see what plays out, but if we’re talking peaks and troughs, it really feels like we’re heading in the right direction again.

Finally, just following on from yesterday, it was interesting to see stories suggesting that there’s been a u-turn on Ainsley Maitland-Niles and we now want to keep him, and that Emi Martinez has been offered a new contract. Those are just stories at this stage, but given how well both have performed of late, I hope there’s real substance to them.

Right, I’ll leave it there for this morning. James and I will be recording an Arsecast Extra for you this later on this morning. As ever if you have questions or topics for discussion, send to @gunnerblog and @arseblog on Twitter with the hashtag #arsecastextra – or if you’re on Arseblog Member on Patreon, leave your question in the #arsecast-extra-questions channel on our Discord server.