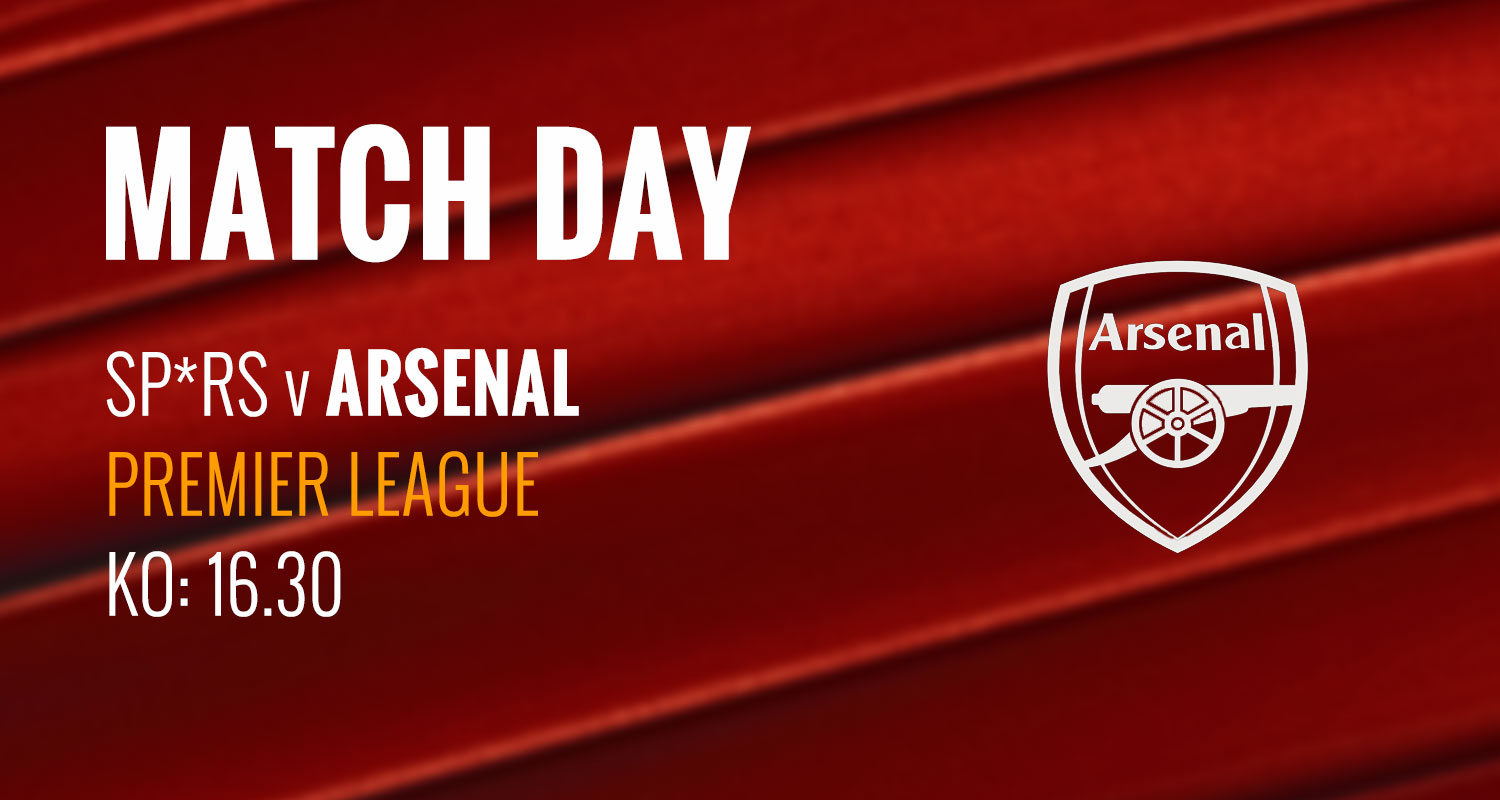 The North London derby is always an extremely difficult game to preview, so I’ll keep this relatively short. The old cliches about form going out the window are completely true. The relative qualities of the two teams don’t impact things as much as you’d expect, so Arsenal being unbeaten in five and Sp*rs with two wins from their last eleven games … leave that all to one side.

Nevertheless, you’d rather come into a fixture like this with some positivity, and perhaps the fact that Arsenal hit a little bump in the road on Tuesday night will be a good thing for us today. A desire to put things right, to correct what felt like a bit of an injustice, hopefully that will be part of our performance later on. The players, after a busy schedule, had a day off this week before they got their preparations underway, a chance to clear their heads and then get fully focused for the derby.

I’m curious to see what Mikel Arteta will do with his team selection today. It feels like it’ll be very similar to the one we saw against Leicester. The move to the back three has helped performances and results, no doubt about it, but ahead of the game he hinted that he doesn’t want to be seen as predictable – presumably by the opposition coaches who will set up in the knowledge they know what he’s going to do.

He was asked about the use of wing-backs, and said:

“Well, we’ve changed a little bit our formation as you can see in the last few weeks, just adapting as well for the injuries we have and the issues that occur around the team. We need to be more flexible and willing on that adaptability. We cannot be so predictable.

“It’s an important thing to do that so that we are able to dominate different scenarios, different formations to improve as a team. We’re doing that.”

I don’t see him doing anything different with the midfield duo, Granit Xhaka and Dani Ceballos have done well, and while the defensive qualities of Lucas Torreira might be useful, they’d have to come at the expense of the Spaniard who is important in terms of getting the ball forward. It’ll be Kieran Tierney on the left, if Arteta’s pre-game comments tell us anything about his team selection, and what happens on the right will certainly be interesting: does Hector keep his place, or will Cedric come back in?

Obviously what happens up top is the most interesting aspect of his selection today. Eddie Nketiah would have probably started this one had he not picked up a red card against Leicester on Tuesday. That would have meant – in the current set-up at least – Pierre-Emerick Aubameyang starting on the left again, with one of Bukayo Saka and Nicolas Pepe on the right (I suspect it would have been the former ahead of the latter).

The obvious thing to do if that’s the kind of system he wanted to keep, would be to start Alexandre Lacazette. However, maybe Arteta’s tactical unpredictability today won’t come from the formation, but the personnel. He has only once started Aubameyang as a central striker since he took over, but the opportunity is there today, with Saka on the left and Pepe on the right – creating an exciting front three that would certainly gives the Sp*rs defence plenty to think about.

Lacazette is the kind of safe option, he’s got a lot of experience, but his wastefulness in front of goal in recent games must be a bit of a worry for a game when you need to be really efficient with the chances you get. Also, if Nketiah’s potential selection was in some way predicated on his energy and his ability to put pressure on the opposition defenders, it’s hard to marry that with what we’ve seen from Lacazette this season. His legs just look so heavy.

Anyway, we’ll see what Arteta does – I’d love to see that front three because it plays a world class striker in his best and favourite position; you have Saka in an area of the pitch where he can combine with him, and from where he has contributed assists this season; and Pepe’s inclusion gives you another goal & assist threat from the other side, so I hope it’s something the manager is considering.

Whatever team he puts out though, there’s no doubt they will understand the importance of this game. Arteta knows the derby as a player, and now a manager. It’s his first one in charge as boss, so let’s hope he can get a good result under his belt.  As ever we’ll have live blog coverage for you, plus all the reaction, stats, player ratings etc, over on Arseblog News.

Catch you later for the game, come on you reds.