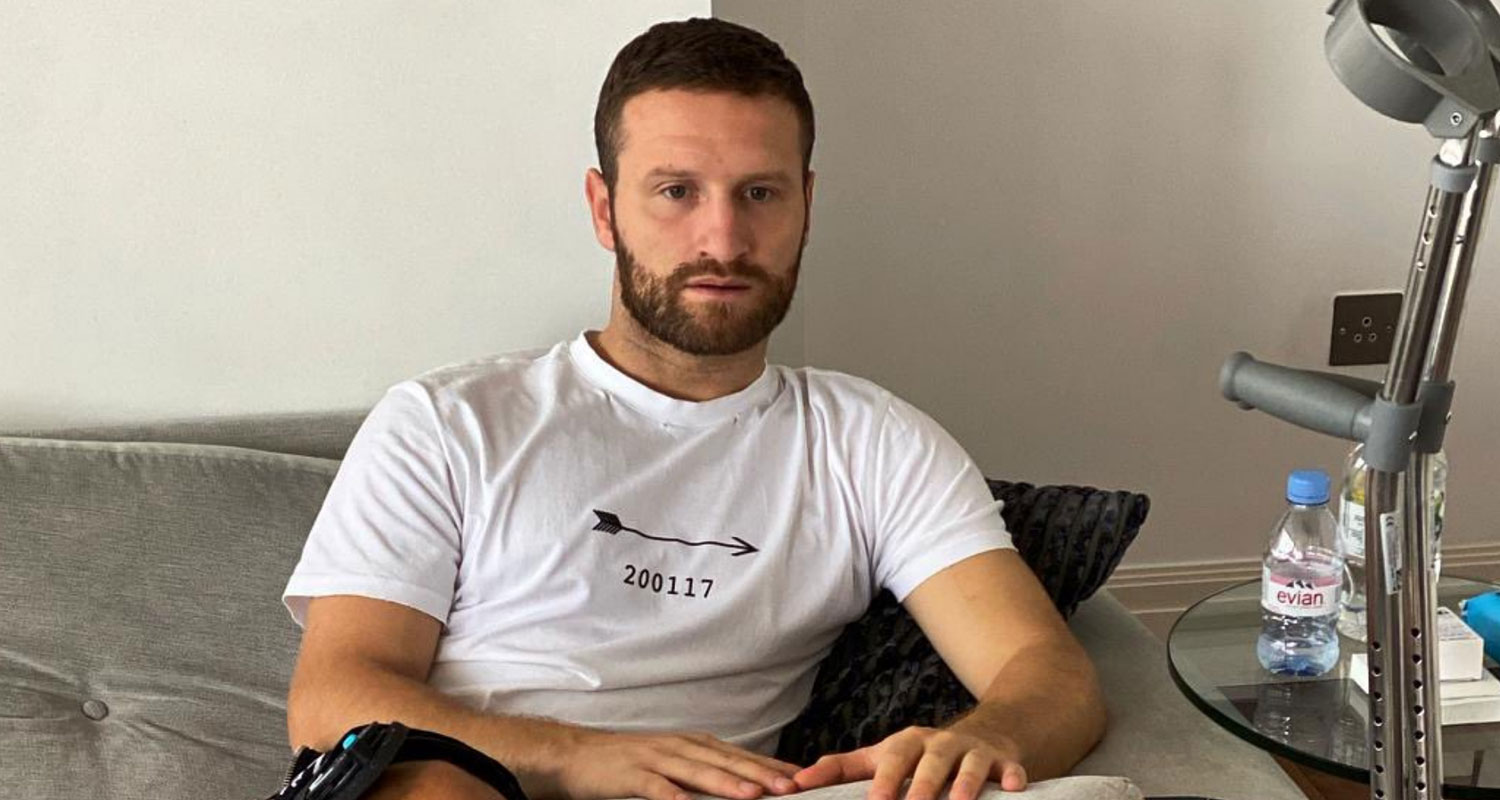 It’s Wednesday. FA Cup final preparations should start to take the focus now, but the last couple of days have been quiet. Perhaps it’s just been some time to reflect on the end of the Premier League campaign, with the club announcing the candidates for Player of the Season.

They are Pierre-Emerick Aubameyang, whose 27 goals in all competitions for a team that is sorely lacking creativity is a genuinely outstanding return; Bernd Leno was excellent until his injury, so his inclusion is more than merited; and finally Bukayo Saka, our most creative player with 11 assists, as well as 3 goals, had something of a breakthrough season at 18 years of age.

In the various discussions of how it all went, the departures of players like Alex Iwobi and Henrikh Mkhitaryan have been brought up as ones which might have left us a bit weak. In terms of their playing styles, I can see that point of view, even if both were frustrating players for the most part due to a lack of end product. However, I do wonder how much playing time Saka might have got – particularly early on – if they’d been available. I suspect that Unai Emery might have defaulted to experience rather than a kid who was still only 17 when the season began.

Later, of course, he was helped by Freddie Ljungberg who knew him well from his time with the U23s, and injuries to Kieran Tierney and Sead Kolasinac which gave him a run in the team at left-back/left wing-back. He’s been a little quieter of late, but that’s quite normal for players of that age whose next big challenge is produce consistency.

For me the 1, 2, 3 is Aubameyang, Saka, and Leno, but I’d also throw Emi Martinez into the mix as a kind of honourable mention candidate. It does tell a story that two goalkeepers have been among our top players this season. I know people have connected with a couple of other players because of the way they’ve turned things around, but I don’t think that’s enough to warrant a mention in this category. There are reasons why things were bad with those guys in the first place, and we can’t ignore those.

Speaking of, Shkodran Mustafi’s injury required surgery at the weekend, and he’ll now be out of action until October. It doesn’t completely rule out his departure, as the transfer window runs until the 6th of that month, but it certainly makes it a lot more complicated. That’s assuming he’s someone who Mikel Arteta wants to sell. The question is then, if he does want to keep him, are we going to offer him a new contract? Are we going to give a player who has pulled his hamstring off the bone a new deal?

As Andrew Allen pointed out to me yesterday, as a club we’ve done it before with injured players, and let’s not forget that even as recently as this January arriving to sign for Arsenal in a knee brace is no impediment to being handed a contract. With less than 12 months left on his deal, Arsenal have to make some kind of decision. Of course they could do nothing, and he could play next season then leave on a free in June 2021. Not ideal, but not the end of the world.

However, as a club – like so many others – facing financial strike because of Covid-19 and all the revenue streams it has shut off, do we need to think differently about player contracts? Instead of being viewed as a reward for the individual, could it not be about a club ensuring it retains value in a player? If you can negotiate wages towards something that reflects the market and the status of the club right now, you’re not necessarily making the player as difficult to sell in the future.

What I mean by this is that when Mustafi joined Arsenal we were a Champions League club, and we paid £35m for him – at the time a fee which made him the third or fourth most expensive defender of all time, as incredible as that sounds. As such, his pay packet was commensurate with that. Now, we’re a club in danger of slipping out of Europe altogether, Mustafi’s four years in North London have demonstrated very clearly he was never worth what we paid for him – even taking into account his recent redemption under Arteta – and with all that, plus the financial squeeze, you’re not going to give him a massive pay rise.

The difficulty is that few players will actively sign a contract which is less lucrative than the one before, especially at 28 years of age. Unless Mustafi really, really wants to be part of Arteta’s project, the best option for him personally would be to wait until next year, hope that fans are back in the grounds, and there’s more money to be made by leaving on a Bosman – which has always been a nice earner because the lack of transfer fee typically means you get bigger signing-on fee paid across the length of your contract.

So, even if Arsenal wanted to give him a new deal so we could potentially be in a position to sell him in the future and recoup some of that transfer fee to invest in a new player, the ball is very much in Mustafi’s court. As is so often the case, when a player gets to this point of their existing contract, they have a very strong hand – regardless of the intentions or desires of the club. Which is to say, the injury to the German is a complicated one, for all kinds of reasons, particularly Arsenal in terms of the long-term planning.

In the short-term as well it leaves Arteta short someone who has been a key player under him for the last few months. There have been moments, of course. That final 20 minutes in the North London derby was like some kind of traumatic flashback played out in real time, but the reality is I’d feel a bit better about the cup final if he was available – and that’s not something I ever thought I’d say. As per yesterday, it really does say a lot about the defensive options we have available to us, but hopefully whoever gets the nod can fill the gap with aplomb.

For some extra reading this morning, Tim has done a piece on Arsenal’s first ever FA Cup final win, and the impact it had on the club. Check it out here.

We’ll have all the news throughout the day on Arseblog News. Take it easy.