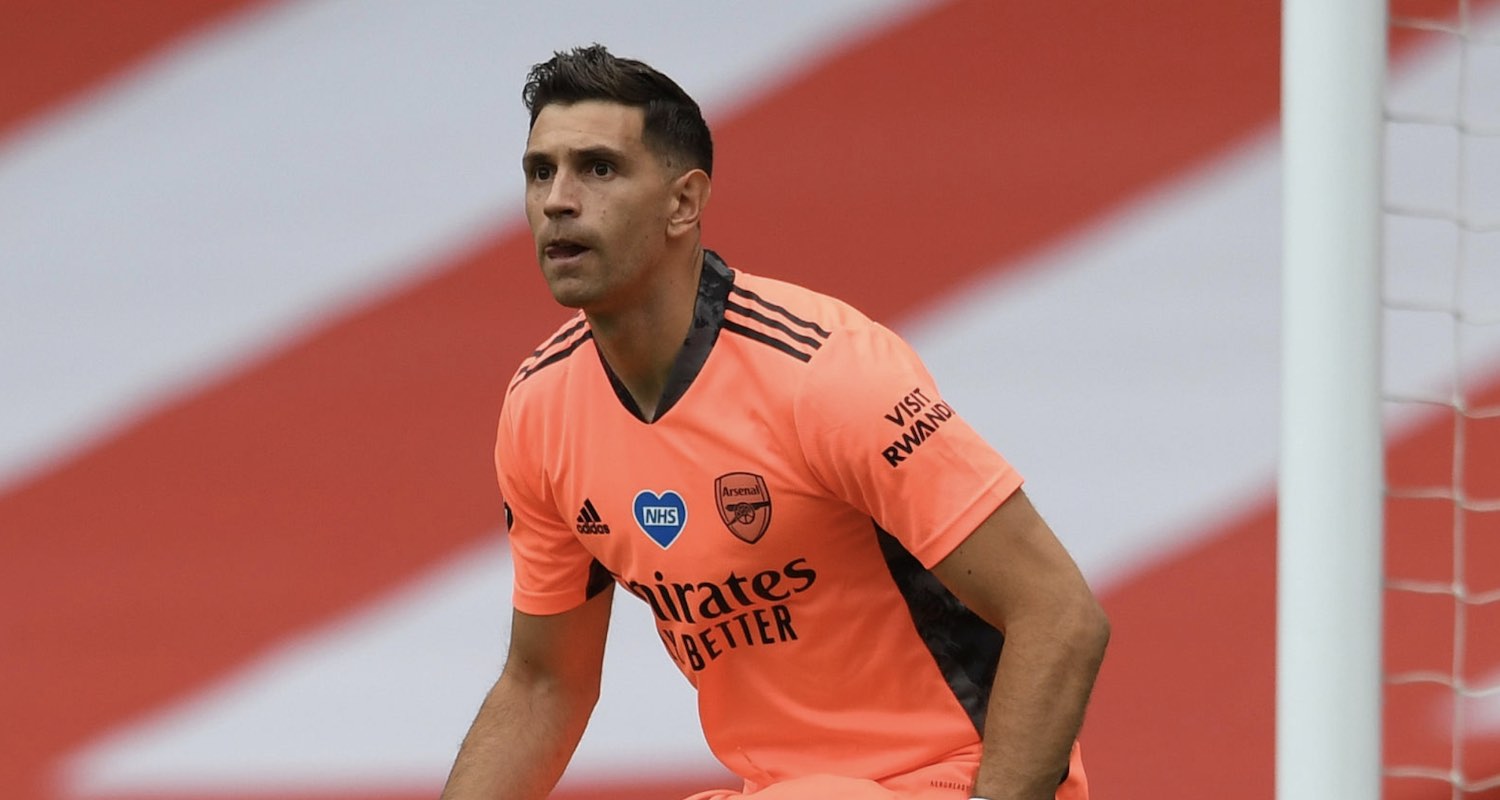 Good morning, and welcome to Friday. It’s been a strangely muted build-up to the FA Cup this week, but I suppose in some ways that’s apt. It’s been the most surreal season in living memory, and ahead of a game at an empty Wembley, with no fans in the stadium to share what should be one of the showpiece events of the football calendar, the fact there’s been so little focus on it seems just par for the course.

Mikel Arteta’s press conference was due to take place last night but was postponed until this morning due to ‘technical difficulties’. I don’t know whether someone had failed to renew the Arsenal Zoom subscription (pay for a year Stan, it works out cheaper!), or something else, but even that is another indication of how different this year is. Typically, there’s almost a full week of stuff, players are made available to the wider media – not just the ones who traditionally get privileged access week in, week out – and very little like that has happened.

You don’t need me to tell you why. The impact of Covid-19 is ever-present, and it has taken a bite out of FA Cup final preparations. However, there was some stuff with Emi Martinez who is hoping to put the cherry on top of the icing on his end-of-season cake with a winners medal on Saturday.

Having joined Arsenal in 2010, he is our longest serving player, but incredibly his start at Wembley tomorrow will be just his 37th senior appearance for the Gunners. His career progress has been … well … slow. He’s had loan spells of varying success at Wolves, Reading, Rotherham United, Sheffield Wednesday, Oxford United and Getafe, but until this season nothing better than third choice with us. The retirement of Petr Cech last summer meant the club could have gone out to find a second choice, a back-up for Bernd Leno, but looked in-house and Emi was the obvious choice.

Still, even though he played 11 games before the injury to the German, and Arsenal won 7 of those, few people would have considered him genuine competition for the established number 1. Since Leno’s enforced absence, he has come into the team and taken his chance in a way that you rarely see in football. We all try and find a positive when a player is injured, how it presents an opportunity for someone else, but generally speaking the pecking order remains the same and the injured player comes back as and when he’s fit again.

It’s to Emi’s immense credit that there’s even a conversation about who should continue in goal when you consider how good, and how important, Leno was before that Neal Maupay shove put him out of action. I recall in the immediate aftermath of that incident, when it was feared the prognosis would keep him out for 9 months, there was little talk of how Martinez might be capable of filling the gap, but plenty about how a difficult summer in the transfer market was now even more complicated because we’d have to buy a goalkeeper.

Now? I know the sample size is relatively small, but I have a lot more confidence in Emi than I did previously. That’s a testament to his performance levels, and the stark reality for Arsenal is that what he’s done demands some kind of decision. I don’t want to be a downer in any way, but if we don’t have European football next season, can we afford not to cash in on one of the two keepers – players who would, each in their own way, generate a pretty significant transfer fee which could be reinvested. Also, after a taste of first team action, is the Argentine willing to sit back on the bench?

It was something he was asked about this week, and he insisted his focus is first and foremost on not just appearing in the cup final, but winning the cup final. He said:

“My agent called me the other day and said: ‘How do you feel, what do you think about next season?’

“I said I don’t want to talk about next season. I have a contract with Arsenal. I need to play in the final and have my mind clear. Whatever happens in the final and next season, it happens. It’s football. I can go anywhere but I have a two-year contract left in my Arsenal career. Let me win that trophy and ask the question again.

“Hard work pays off and now is the time. Now is my time. I have been fighting 10 years to win trophies, not just to reach a final.”

He has insisted more than once that his desire is not to be a number 2 goalkeeper, and he feels that he has the talent to be number 1 at Arsenal. What he has shown in the last few weeks is that he definitely has what it takes to be first choice somewhere, whether it’s here or not, and I suspect there will be a few clubs out there who have taken note of what he’s done and how he’s done it.

I also really like his attitude, his character. It’s a weird thing being a second choice, or even third choice, goalkeeper. There are some players who are, despite what they say, content with that life. Playing some cup games, occasionally getting a run out in the league because of an injury or suspension, before quietly slipping back onto the bench where they stay for most of the season. I know someone has to do it, but in the ultra-competitive world of top-level sport, it’s a strange role to fill.

It’s clear that Emi Martinez wants more than that, and that’s something to be applauded. This spell has opened a door at Arsenal for him, perhaps demonstrated to staff that he’s more than they thought he was, but make no mistake, it will provide him opportunities elsewhere he would not have got before Leno’s injury. Let’s hope that he makes internal decisions even more difficult, and external coveting of him even greater, as part of a winning team tomorrow.

James and I are going to be recording a special Arsecast Extra for you this morning, and all going well with a special guest we’ll have the podcast out for you around noon. Keep an eye on Twitter, Facebook, Patreon Discord etc, for the call for questions, but we’ll preview the game, have the usual chats, and the countdown to Wembley can well and truly begin.