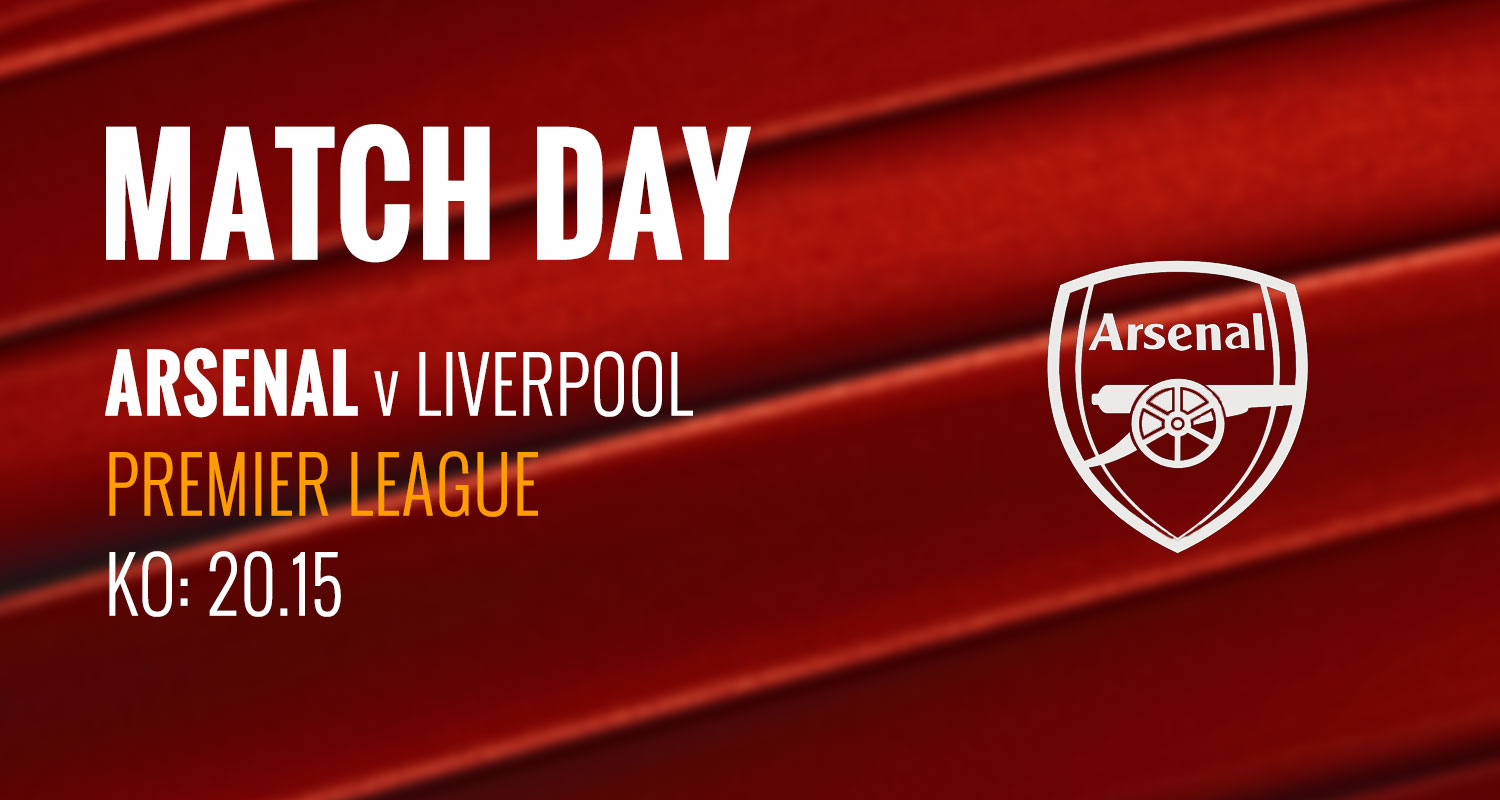 It’s Liverpool tonight at the Emirates as we look to bounce back from the derby defeat. I don’t think there’s a great deal to say about this one. Under normal circumstances, the newly crowned champions might have half an eye on their summer holidays, but it is already summer (not that you’d know from the weather), everyone already had three months without playing because of the pandemic, and there’s still a chance to break the Premier League points record, so this will be tough.

“Today and tomorrow we will assess the players and how they are, and obviously they’ve been hit and a lot of them have played some crazy minutes up until now and again we’re going to have games every two and a half days.

“We will try to put the strongest team out as possible here and as well on Saturday, and to do that we need to know how everyone recovers from the game.”

I think we’ll see some rotation. Whether we rotate that back three into the far depths of space is another question, but I wouldn’t be at all surprised to see return to a back four, nor players like Rob Holding, Lucas Torreira, Cedric Soares and others coming into the starting line up. Amazingly, after saying nothing had changed with regards to Mesut Ozil, the German was pictured in training doing stretching like someone whose back injury had miraculously healed overnight (can I get an ‘Amen?!’ and we take donations via credit card, Paypal, Revolut and Bitcoin … praise the lord!). He also posted ‘I AM READY’ on his social media. He might make the squad, but he hasn’t played a minute since March, so I don’t think he’ll start. There’s still no sign of Guendouzi.

Beyond that, what is there to say about this one, in these circumstances? Every game is important, we have to try and restore some pride after what happened on Sunday, and fingers crossed the are positives to take from the result and the performance. Every small thing we can use to build on is worthwhile, but I do worry about the quality of the opposition and how it might go.

We’ll find out later on. Join us for the live blog and all the usual stuff on Arseblog News.

Meanwhile, Arteta’s comments about squad building yesterday in his press conference were once again worthy of mention. I’ve pointed out before how forthright he’s been about the need to improve the personnel he has available to him, and he did it again yesterday. Firstly, in response to questions about how Liverpool’s progress under Jurgen Klopp might show the way for him and for Arsenal, he said:

“What they’ve done is phenomenal. Obviously the first two years it took them some time to rebuild the squad and to create a new culture, a new philosophy, and a game model which suited the coach.

“Then they started to recruit every single player in relation to what they needed and that’s where I think they were really smart, because they bought a specificity in every position that was required to get strong.”

He did couch those comments by talking about the current circumstances – Covid-19, the potential lack of European football etc – and insisted Arsenal had to find their own way to do things, but it’s not at all subtle, is it? He’s saying ‘This is the way I want us to play, these are the kind of players I’ll need to do it’.

Later, he was asked about how difficult it is to get back into the Champions League when you’ve been out of it for a number of years. Again, he basically put it up to the executives and the owners to find the money to invest in the squad, saying that without it the gap that already exists could become even more difficult to bridge:

“If I do want to invest and [take the] risk and then I don’t reach it, what happens? That’s the mistake. You have to make a decision, whether I want to aim to make that gap closer and go for it or I stay where I am.

“You can see many good examples of teams that have done it [by taking a risk] and they have come back to there [the Champions League], that way.”

I know some people have expressed some concern about the fact Arteta is having to talk like this so publicly, and I do understand that to an extent, but I’m all for it. There are times when he says nothing to protect the interests of the club – see Guendouzi and Ozil of late, for example – but when it comes to what’s needed to get Arsenal back to where those on high say they want Arsenal to be, he’s not messing around at all. He’s making it abundantly clear, on a fairly regular basis, that he needs better players. Arsenal used to be a Champions League club, we are not anymore. We might not even be a Europa League club next season. Our stock is falling, we are in decline, and to arrest that and change the trajectory, we have hold the people on high accountable to the things they say. If KSE’s ambition is for Arsenal win the biggest trophies, they have to back that up. Words won’t fix our defence.

This is almost piss or get off the pot kinda stuff. If they believe in him, in his potential, and his ability as a manager, back him with investment in the squad. He said of what he wants:

… we are heading [trying] to be the best, that is my only objective, and we have to find a way to do it.

We all know the challenges, we know that money will be tight – particularly if we go into next season without European football for the first time since 1995-96 – but it doesn’t change the reality of our situation. Another part of our reality is that we have actually spent quite a substantial amount of money in recent years, but spent it poorly. Our scatter-gun approach to recruitment has seen us waste so much of our budget on players who just aren’t good enough, or the wrong players for what we need. There have been some successes, but too many of the other variety.

If you read this site regularly, or listen to the podcast, you’ll know I have some concerns about those at executive level and some of the agent relationships that are far too cosy for my liking when it comes to some recent signings. The news we’ve been strongly linked with Philippe Coutinho should come as no surprise given the people involved in making that deal happen, but I have to hope that Arteta knowing what he wants provides more clarity to the work the executive committee have to do when the transfer window opens again.

When Raul Sanllehi said last May that Arsenal had to ‘outsmart the market’, it resonated. Unfortunately, I don’t think the market is standing there bamboozled saying ‘Damn you, Gunners, how did you do that?!’, but the need to find solutions for key positions, for the spine of the team, remains. It’s obvious – in general terms – what Arteta wants. It will be fascinating to see what he gets, how he gets it, and how the club react to the comments he’s made.

Righto, there you go for now. Have a good day, and I’ll catch you later on for whatever tonight’s game is going to bring.