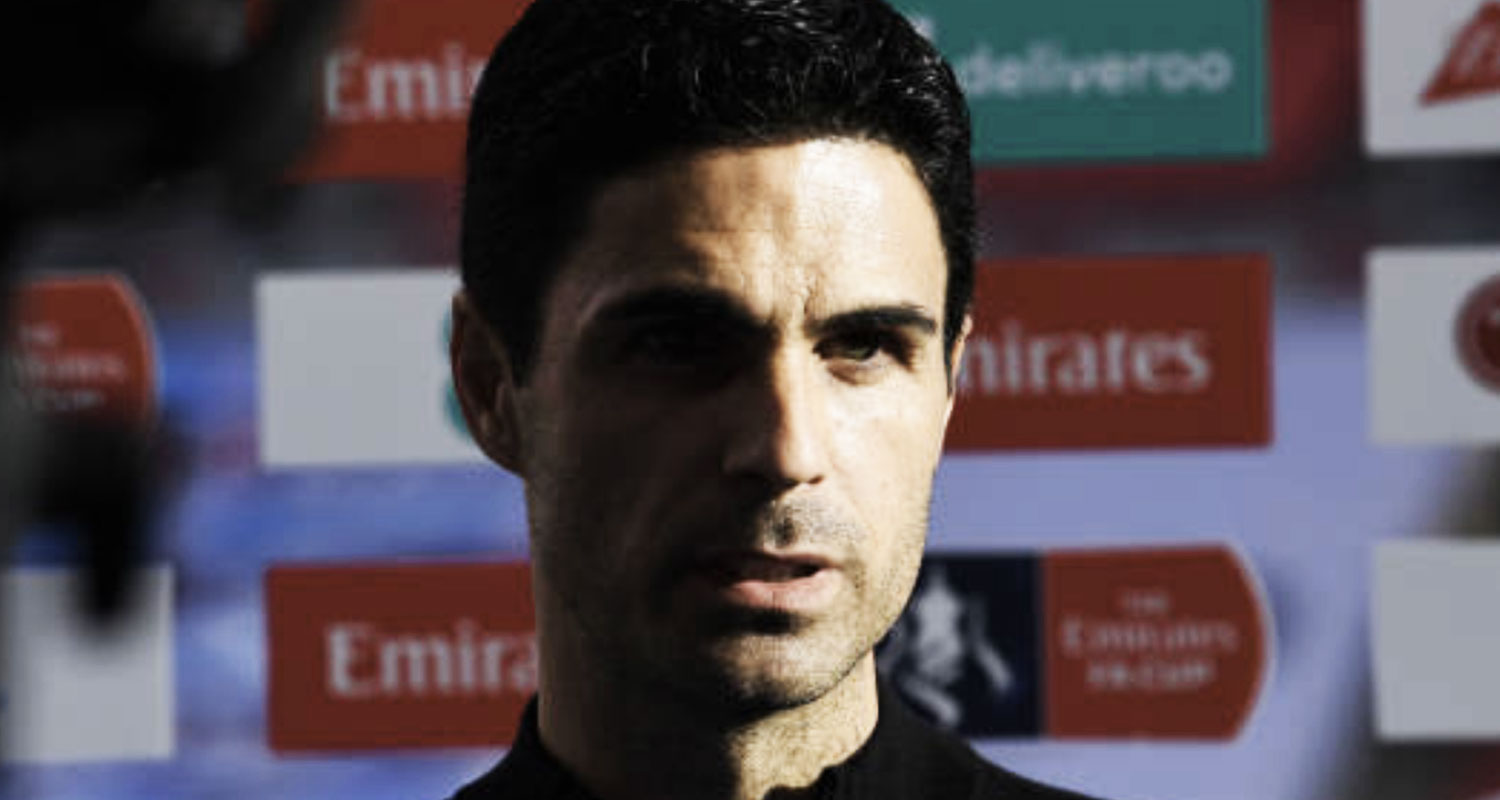 Just a quick note to start today: if you’ve downloaded today’s Arsecast and you’re experiencing a problem with an echo, apologies. Not quite sure how it happened, but I’ve uploaded a new version which should be available on your devices, and which you can listen to on site here. You may need to delete the old episode and download/stream again, or choose the new version which should be in your feed. Sorry about that!

Now, onto Arsenal stuff, and we’re heading into the final weekend of the Premier League seasons. For fans, it’s probably one to forget – if that’s even possible given the sheer volume of mental stuff that went on – and as I wrote yesterday, for those on high it’s hugely important they look at what went wrong, and learn from it. There is a lot to do at this football club, and not a lot of time to do it in.

Ordinarily, the season would end, players would go on some holidays, we’d regroup for pre-season, work hard tactically, play some friendlies, buy some players, sell some players, and you have this period in which you can sort of wipe the slate clean, ready to go again. This time it around, it’s all very different. We’re not going to have the same ability to switch off before we switch on again. The turnaround between the end of this season and the start of the new one is going to be tight – there are European games to play for some teams, internationals to sort out too, and the chances to press the reset button – mentally and physically – isn’t quite the same.

It’s certainly going to be a challenge to get things moving in the right direction. If you or I were describing it, we might preface that with a word like ‘tough’, ‘difficult’, ‘onerous’, ‘complicated’, or ‘punishing’, but Mikel Arteta used the word ‘beautiful’. Speaking at his press conference yesterday, he said:

I suppose it demonstrates how much he relishes the job at hand, and how badly he wants to restore Arsenal to a club which is genuinely competitive again. He was asked about the gap that exists between us and where we want to be:

“It hurts so much. I know how difficult it’s going to be because you can see the other teams, what they’re doing, what they’ve been doing the last few seasons. The road and the direction we have to take in order to be quick in that transition… I’m very positive that we’re going to be able to do it.”

And when asked if winning the FA Cup and finishing 8th (if we manage that) could be considered a good season for Arsenal, he was unequivocal:

“No. For me, this club deserves the best and you have to be fighting for every title. Obviously after everything that happened, if we are able to win the final and qualify for Europe, we can say that it’s OK. But it’s not the level for this football club.”

That doesn’t mean the FA Cup isn’t something to be celebrated if we win it – of course it is – but Arteta clearly wants more than that. He has been hired to do more than that, and I think that is the message he is trying to instill in his squad, and to communicate to fans. Even this week Dani Ceballos spoke about it, saying:

“With all my respect, I think that right now – and let me see if I can word this in a way that doesn’t anger people – Arsenal is a gigantic club which is sleeping. But at any moment it could wake up and make people dream again. It could get back to where it should be, among the top four clubs in the Premier League and even fighting for the title.”

For years, people have wanted Arsenal to improve, to fight for the biggest prizes in the game, but the way we’ve been run, the decisions made over the last number of years (not simply since KSE’s 100% ownership by the way), haven’t been good enough. Arteta has made it abundantly clear what he wants to do, and part of that is shedding some of our old skin. Making the training ground less comfortable, for example. The old ‘Colney Creche’ thing might have been a bit overblown, but there’s no question that Arsenal was a nice place to be. I don’t want to accuse people of coasting, but could you say that there was a true culture of accountability? I don’t think so.

What gives me optimism, even after this most trying of seasons, is that I don’t believe Arteta is simply referring to the players when he talks about this kind of stuff. When Arsene Wenger left, the club lost a figurehead, an important person in any organisation because they set the tone. Unai Emery was never going to be it; people like Raul, Vinai and Edu might have a measure of power, but were always too far in the background to step up and fill that gap. Some of them prefer to work in the shadows lest the spotlight illuminate too much.

But Arteta is that man now. His demands about winning, the non-negotiables, recruitment, improvement, and restoring Arsenal to where we all want it to be apply to the team and the players he’s in charge of. But they are also applicable to every aspect of the club, including those above him whose work has a serious impact on how successful he can be when trying to put those things in place. I can understand people being a bit circumspect about a new manager who has had ups and downs in terms of what he’s produced on the pitch, but when it comes to what he says, it should be music to the ears of any Arsenal fan.

Right, I’ll leave you with a brand new Arsecast which opens with a recap of some of the mad things that have happened this season. I chat with Lewis Ambrose about tactical creativity, Arteta’s vision, and more, and you have a chance to win a brand new home shirt in a very easy competition.

Listen/subscribe below, and please share if you like it – it really helps. More from me here tomorrow.