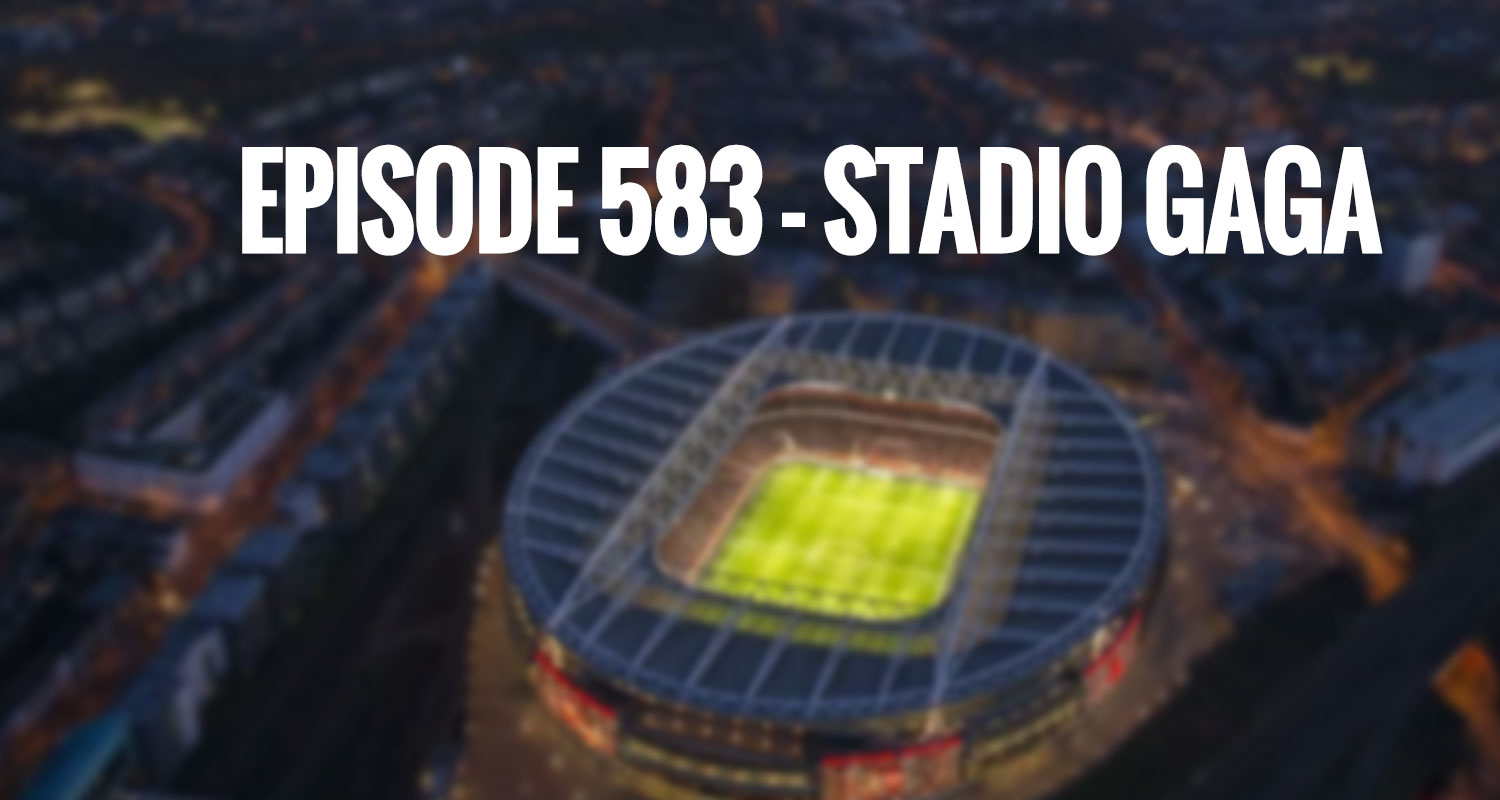 On this week’s show it’s a crossover episode with Musa and Ryan from the Stadio Podcast. We chat about the return of the Premier League, but with both chaps based in Germany, I ask them about how it’s been since the Bundesliga came back. Are there things that happened there that we can expect to happen in England? We chat about the lack of fans, the 5 subs and whether it’s had a big impact, and the effect on the media, before moving onto the Premier League, Liverpool’s impending title, Arsenal’s return against Man City, whether no European football might be good for us next season, some United perspective from Musa and loads more.